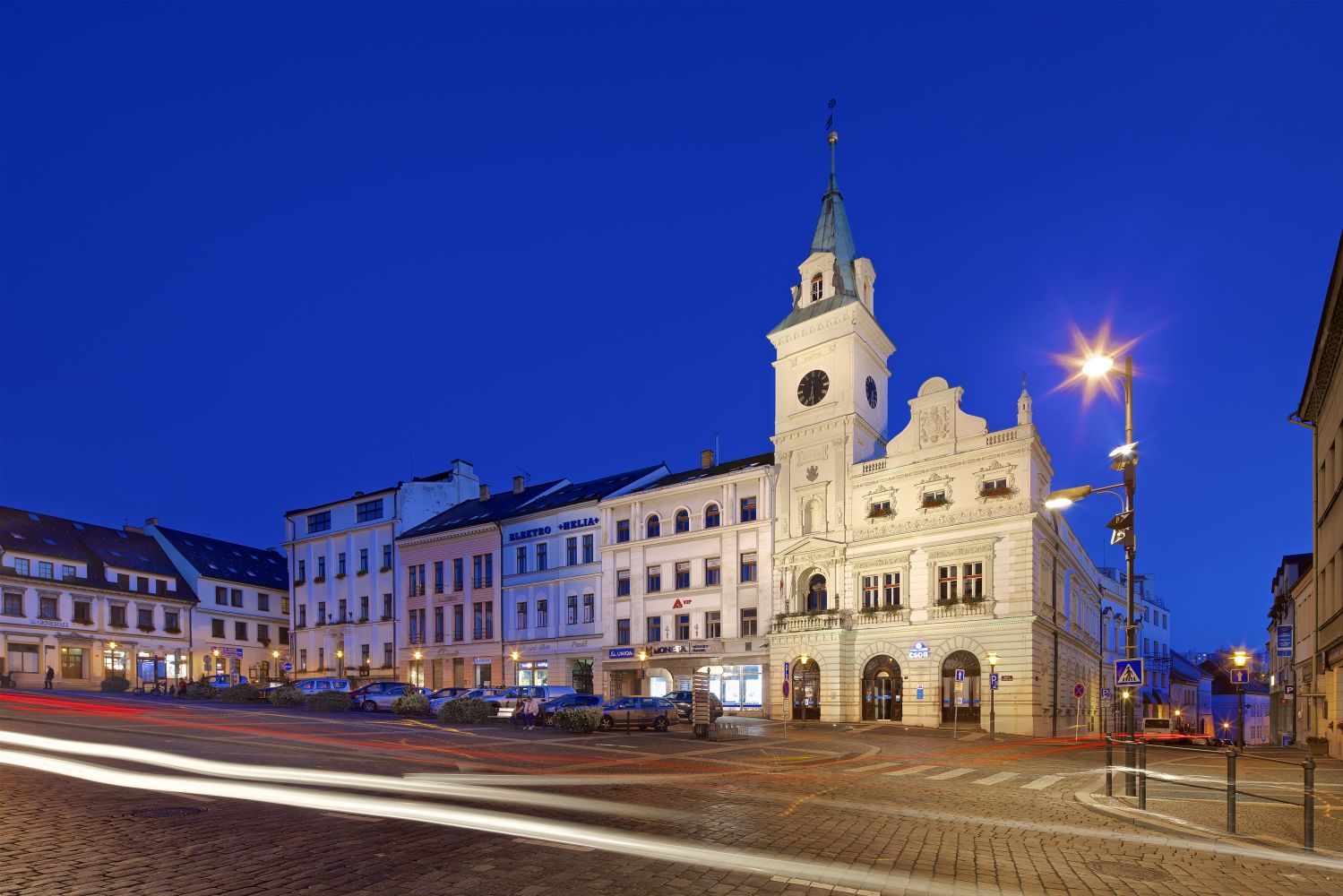 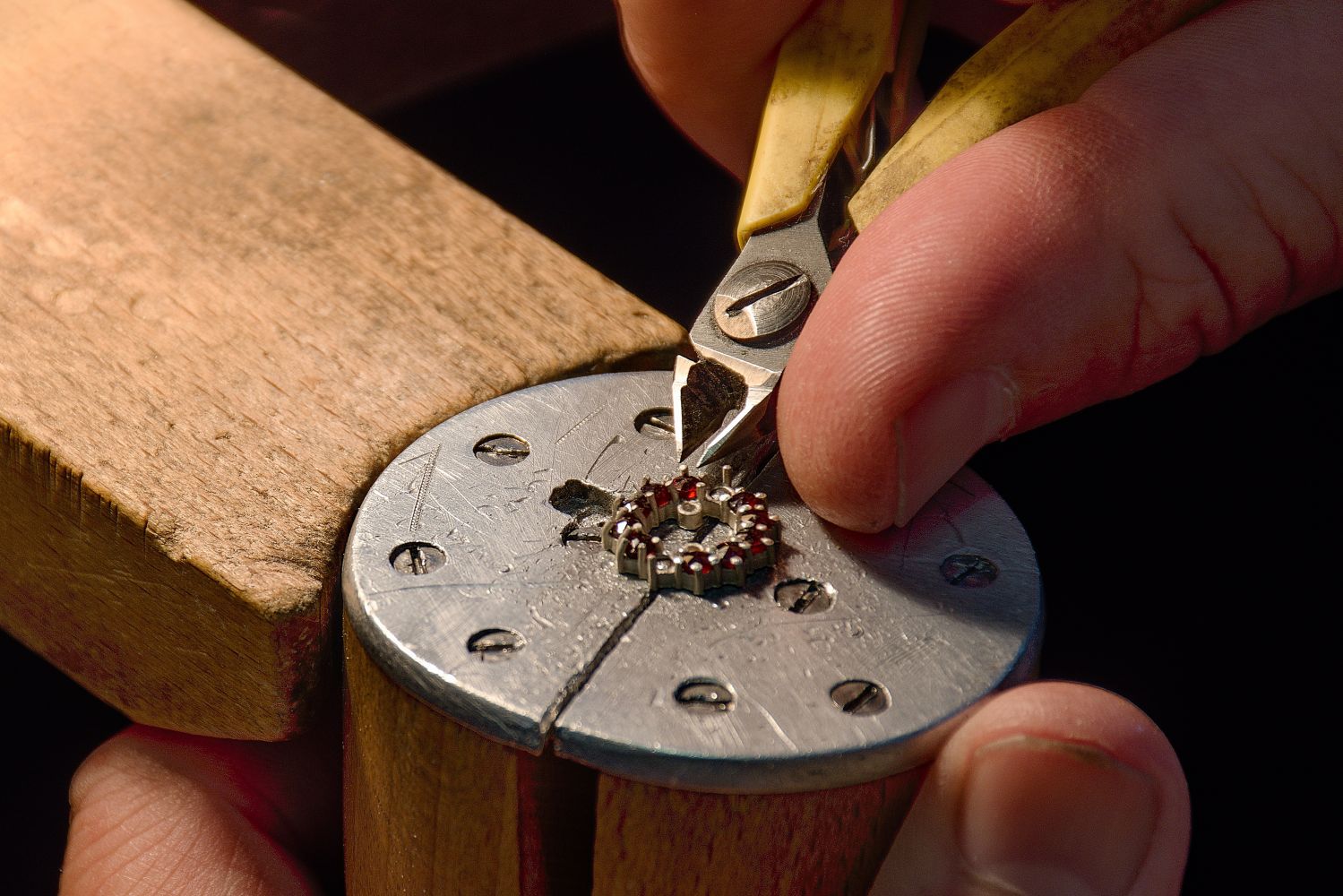 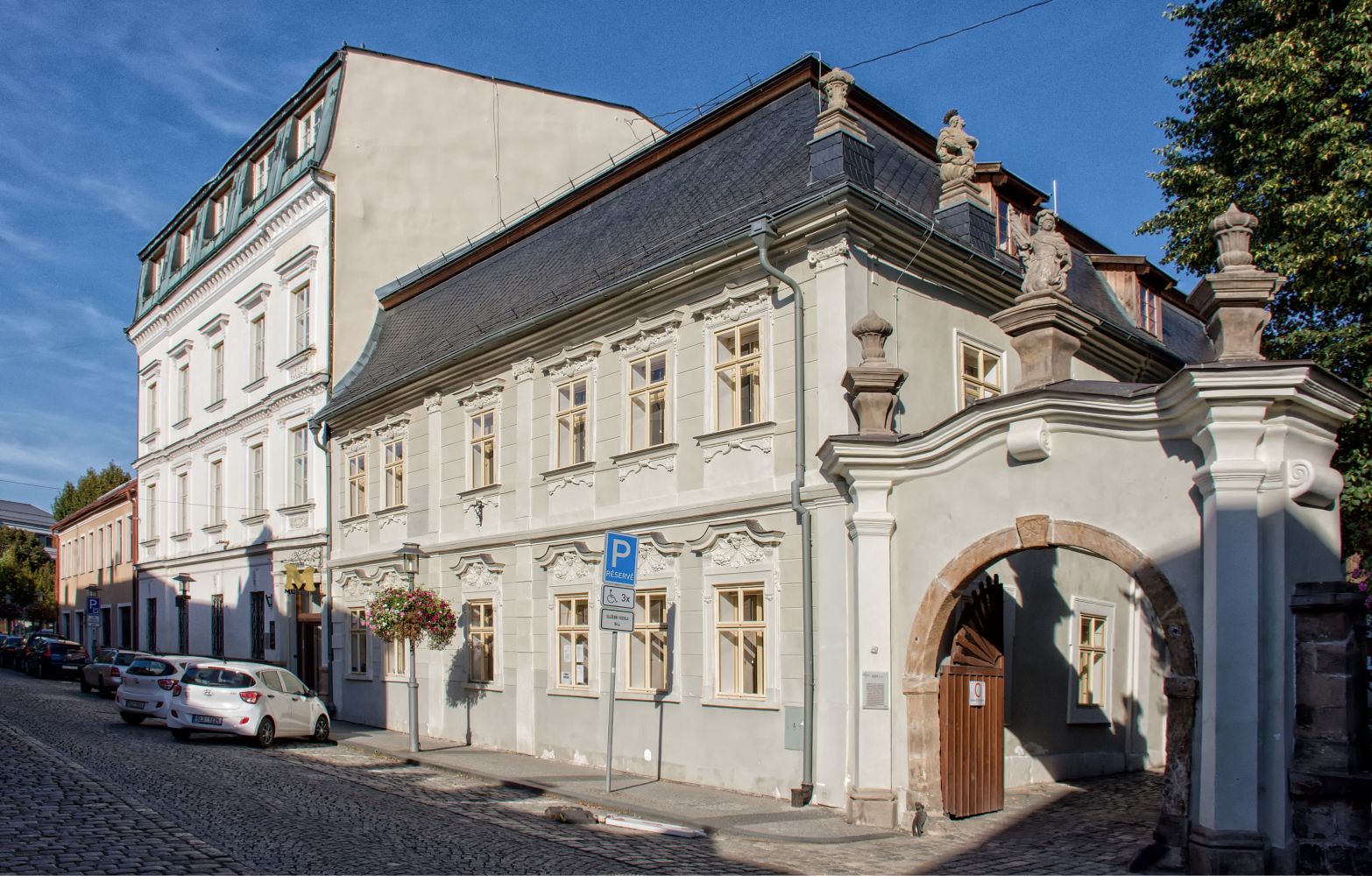 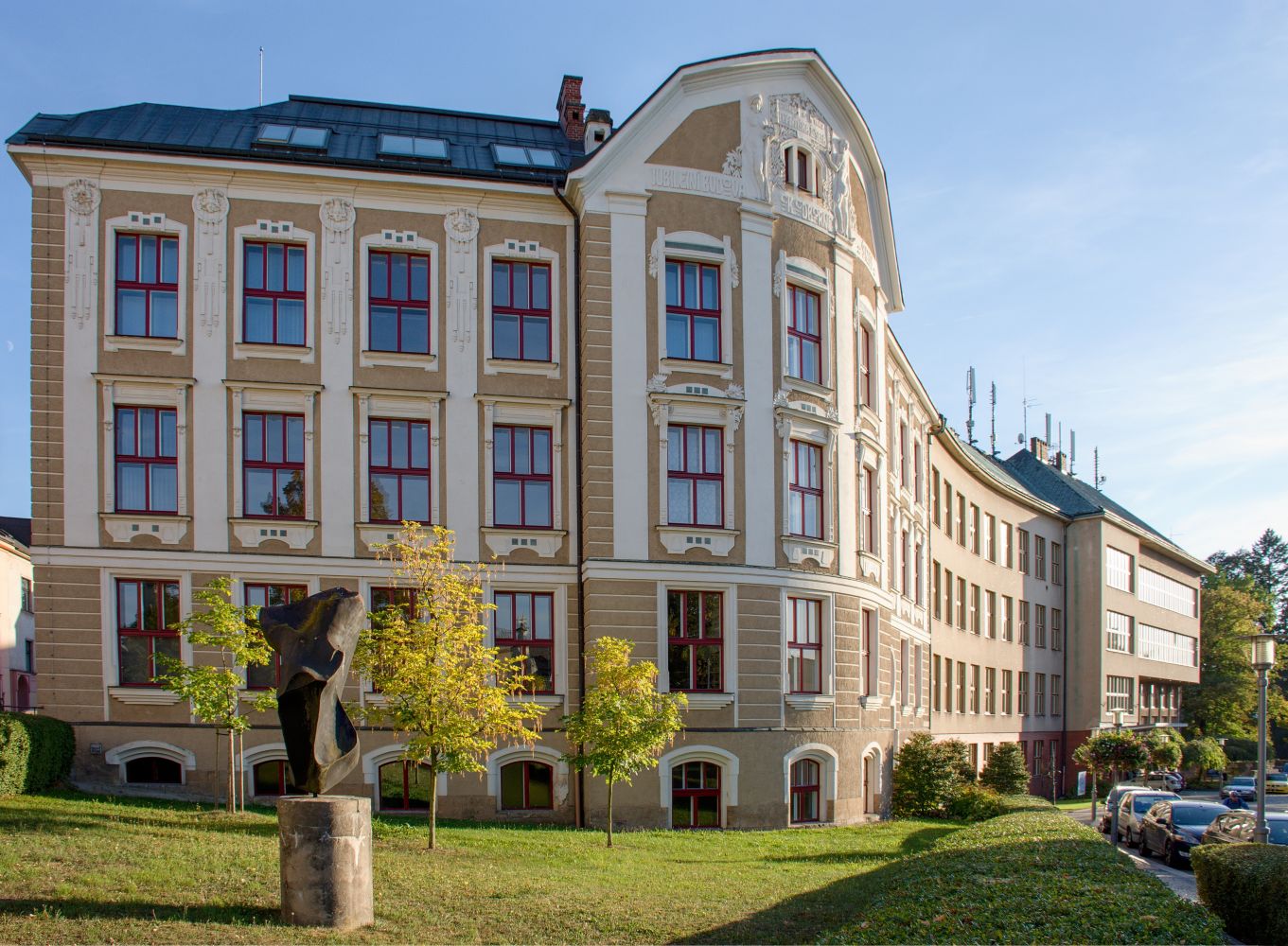 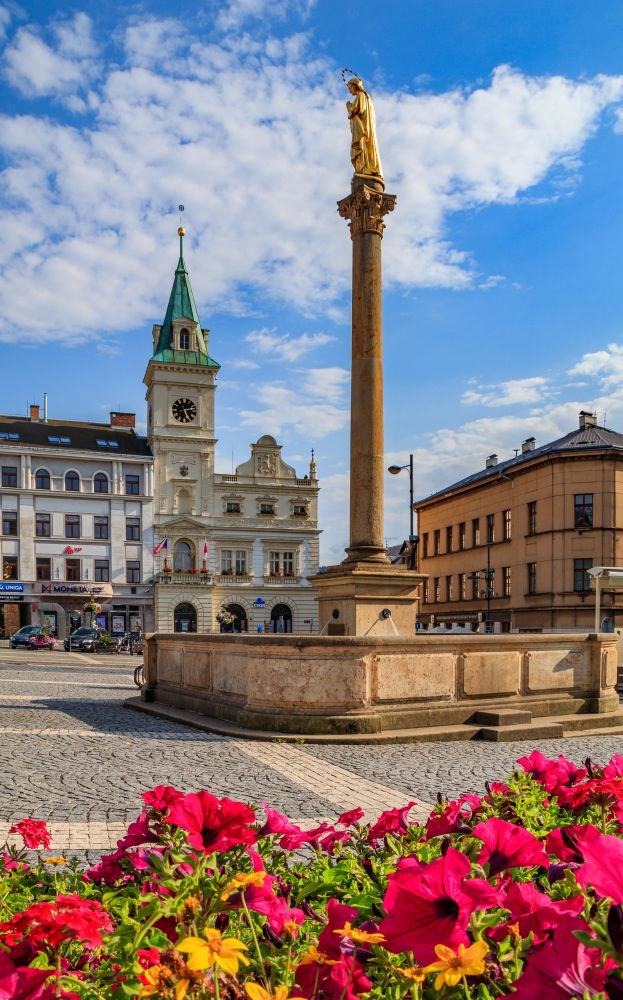 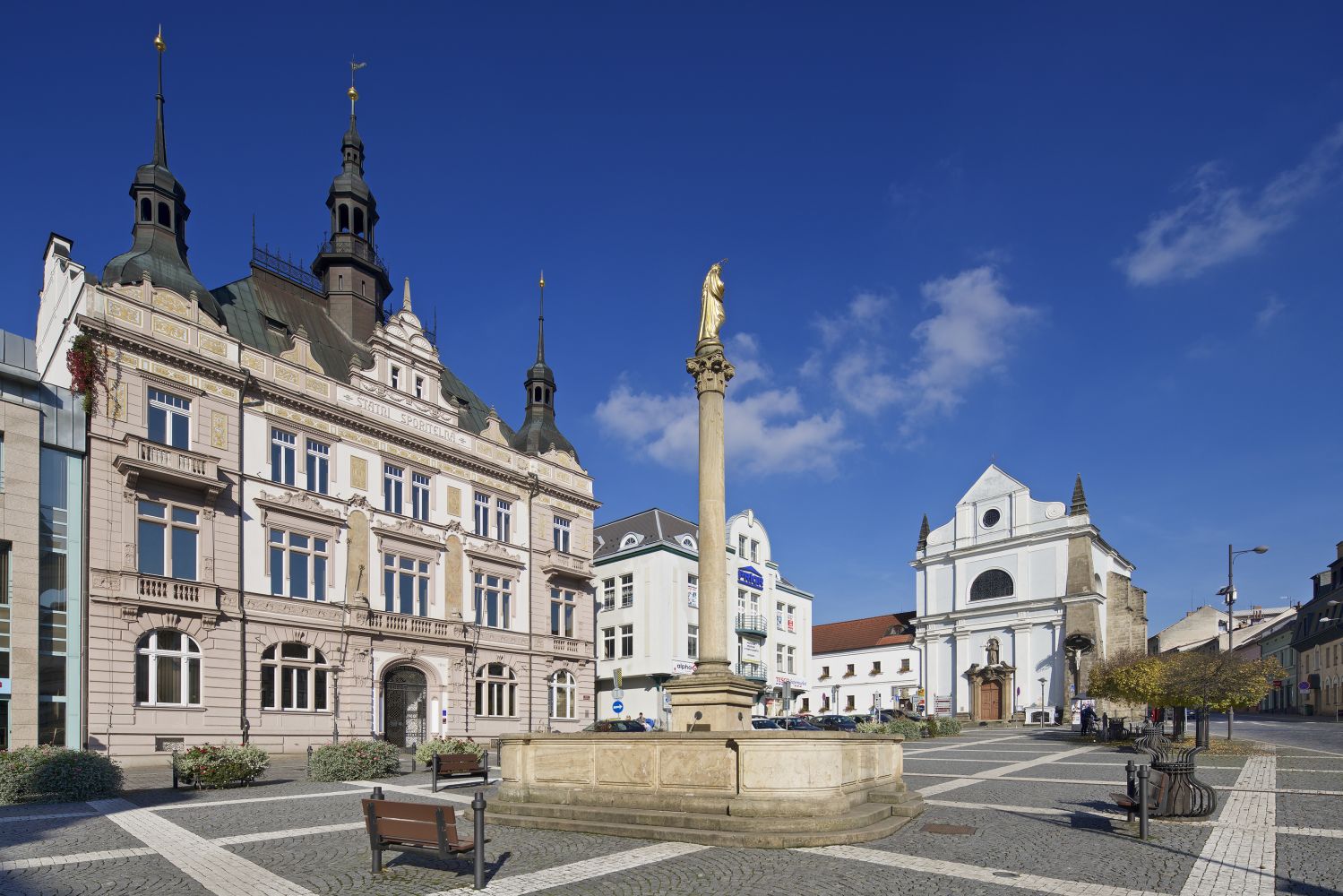 The town was founded in the middle of the 13th century by Jaroslav and Havel of the Markvartice family. Its history is linked to important noble families who built their residences in the area, such as Valdštejn Castle or Hrubý Rohozec Chateau. The Wallenstein family acquired the Wallenstein Castle from the Markvartice family and later, after its burning down, Albrecht von Wallenstein himself. Gradually, the town developed into an important centre of trade and crafts, which was linked to Duke Albrecht von Wallenstein.

The cutting of precious stones and the unique production of jewellery made from Bohemian garnets made Turnov famous all over the world. In 1884, a professional jewellery school was founded here, the only one of its kind in Europe. The expositions of the Museum of Bohemian Paradise offer a unique opportunity to get to know Turnov and the entire region. There is also the Turnov Synagogue in the town, which is a unique monument. It is one of the few original synagogues in North Bohemia that survived the Second World War.

Turnov is considered the centre of the Bohemian Paradise. The panorama of the town is formed by the towers of churches, the most prominent of which is the tower of the Church of the Nativity of the Virgin Mary. Around the town there is a large number of natural sights and historical attractions - rock towns, caves, castles, chateaux and folk architecture. Turnov is the starting point of a large number of hiking and cycling trails. The Jizera River flows through the town.