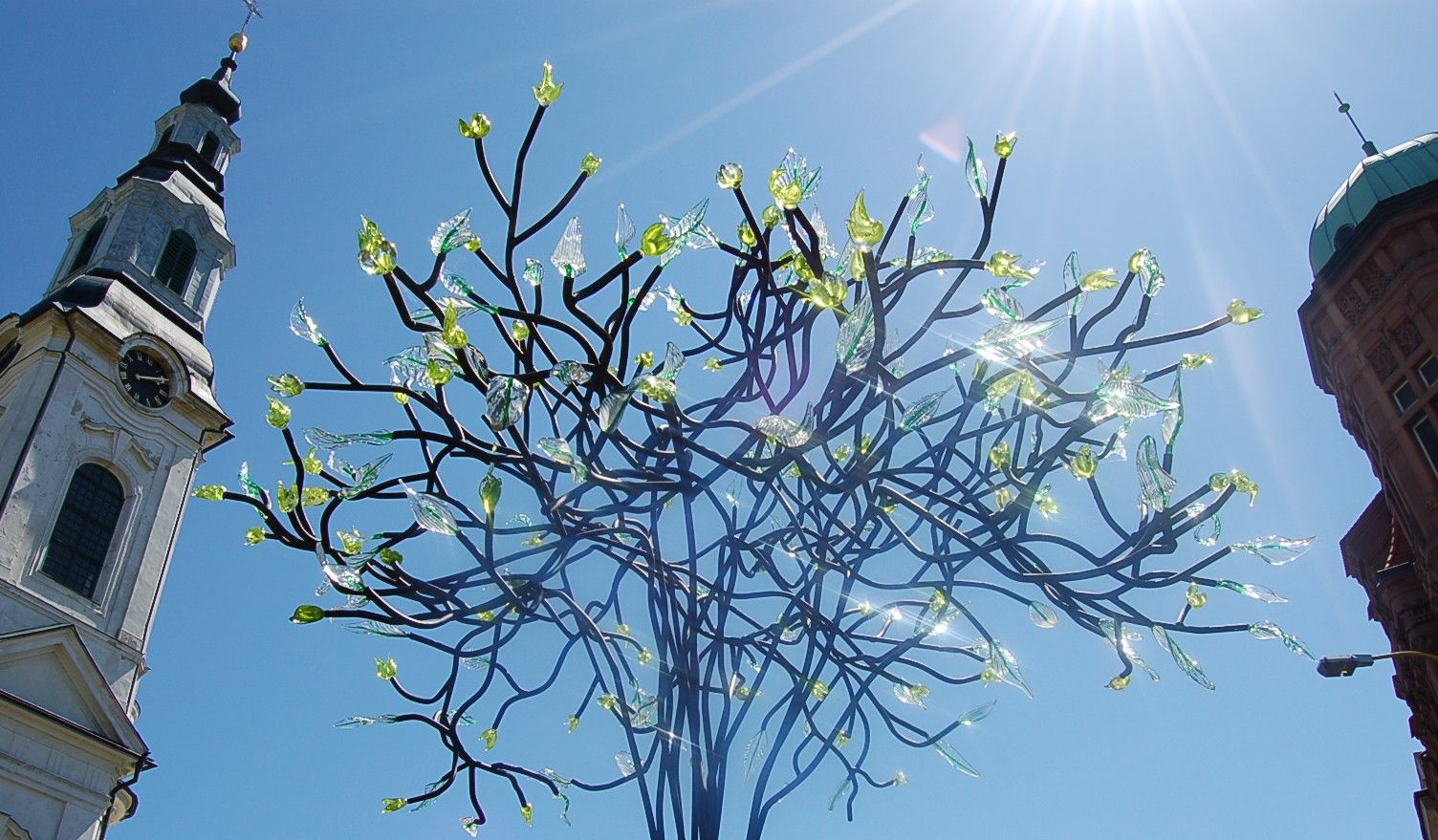 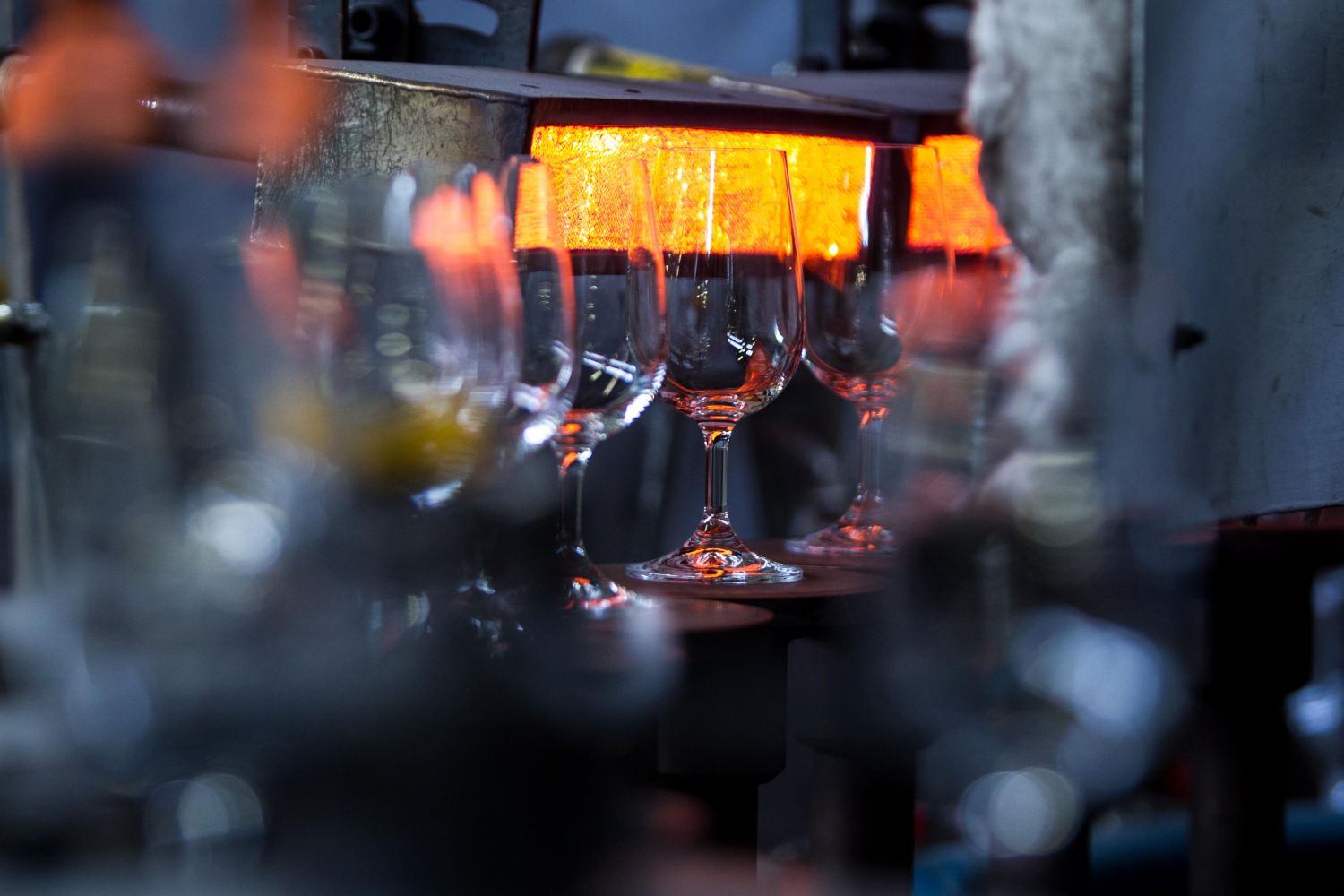 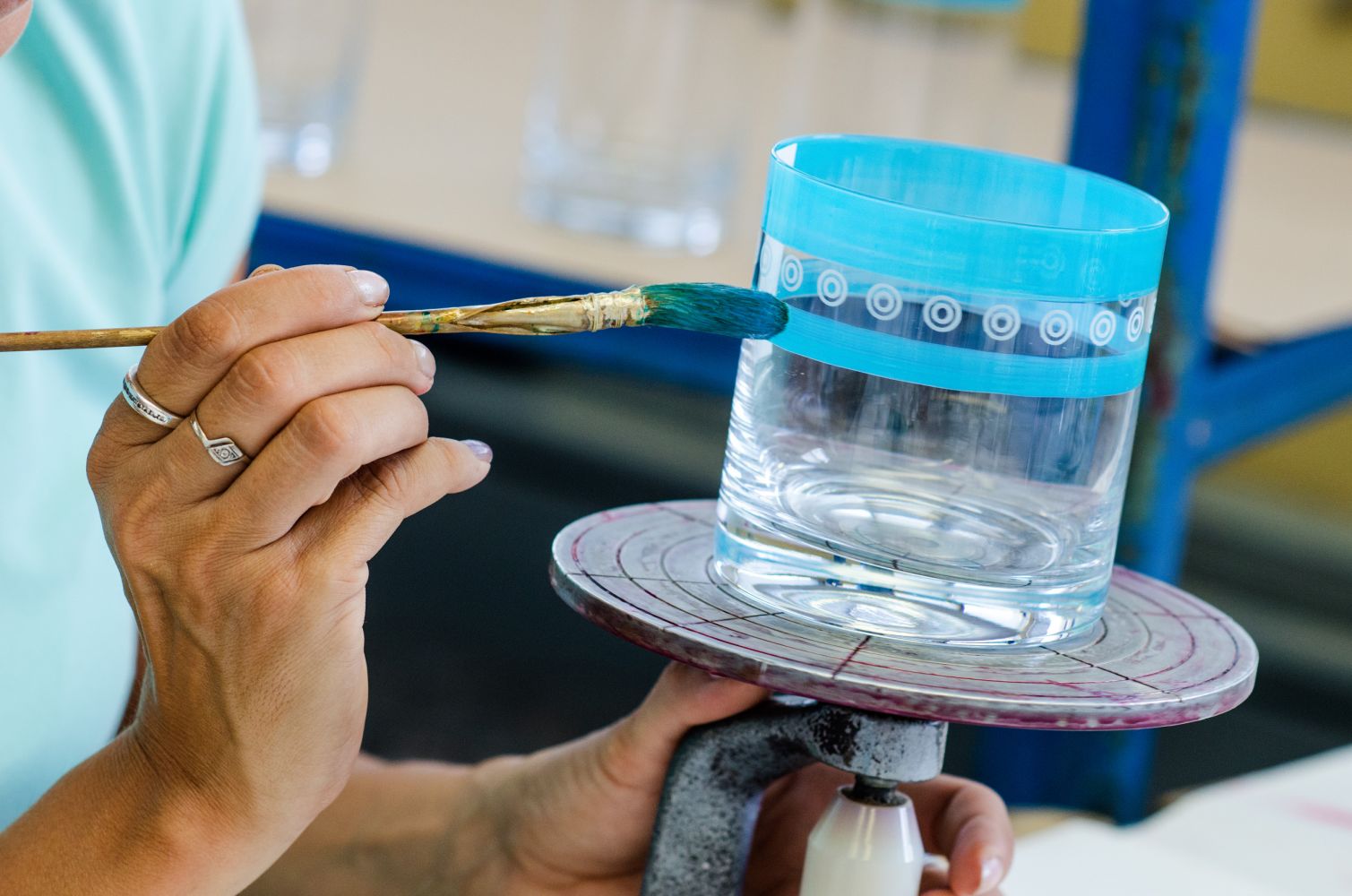 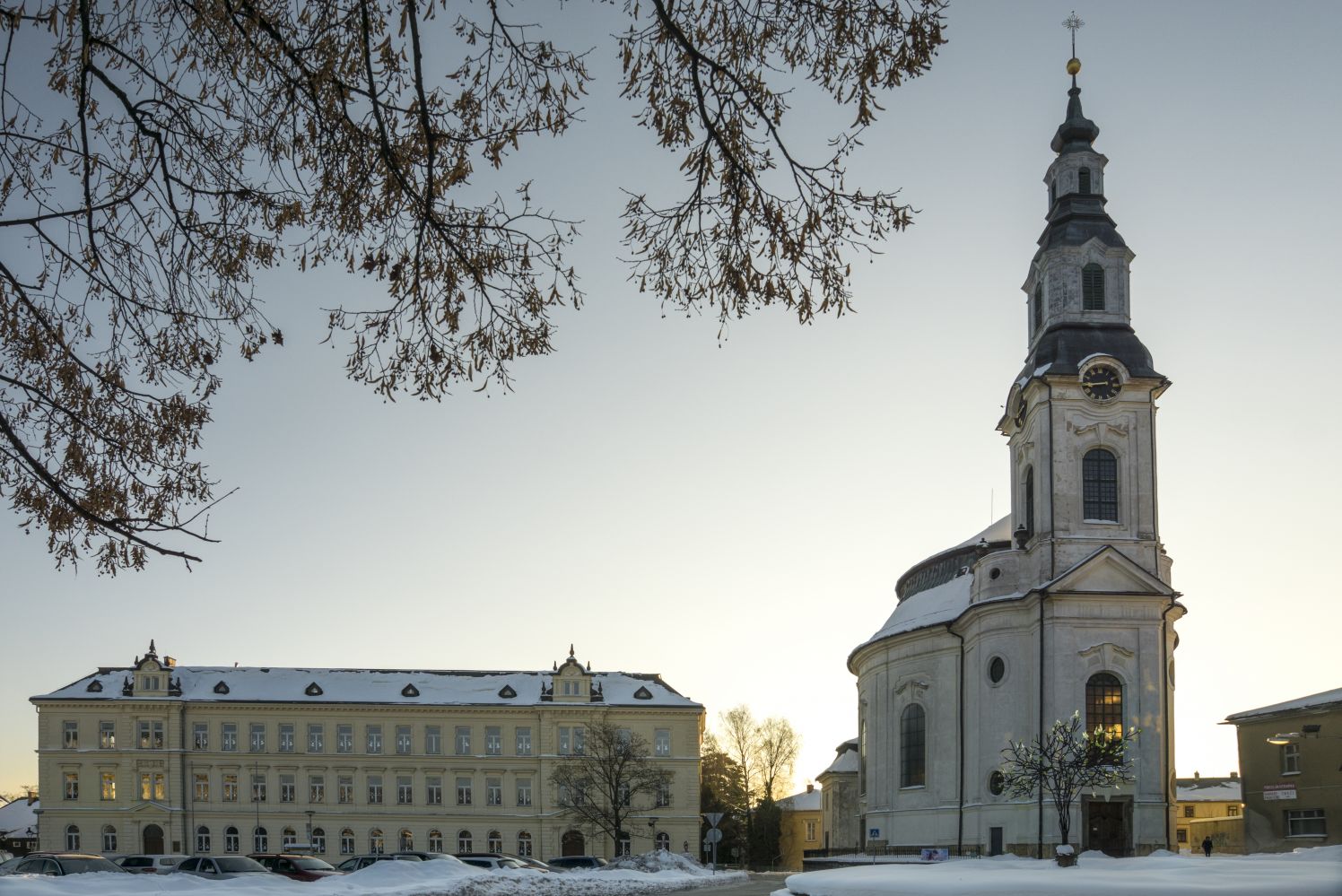 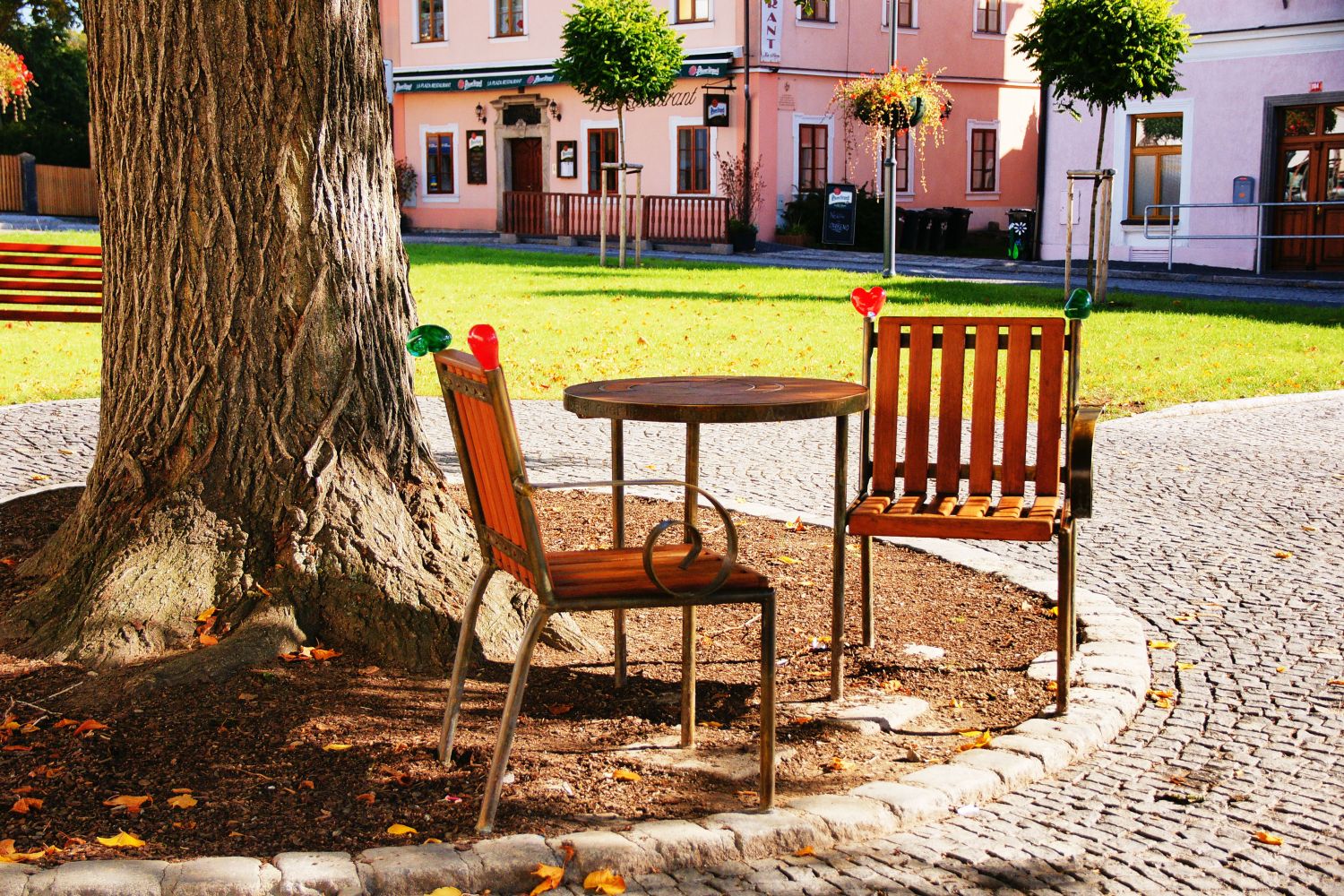 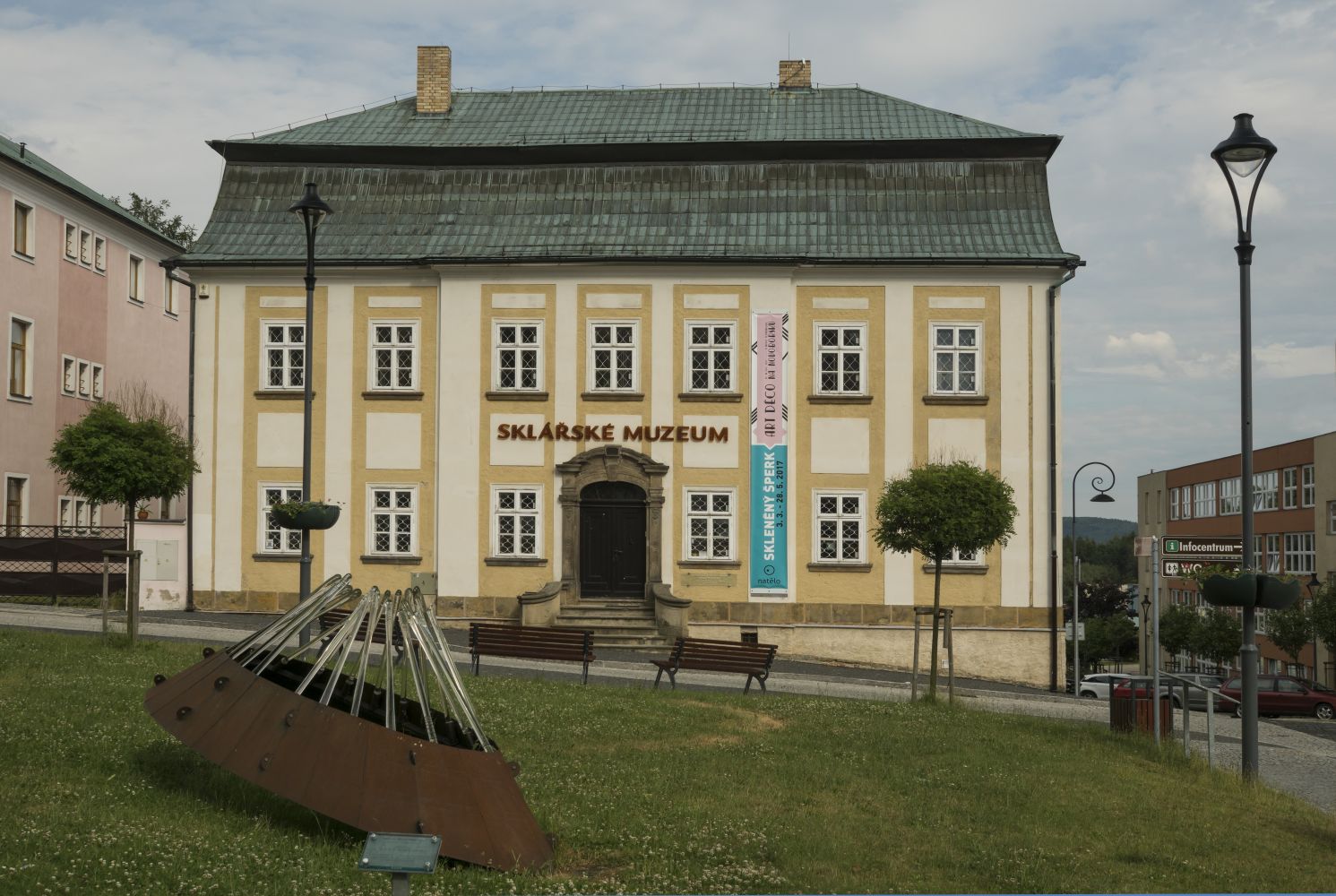 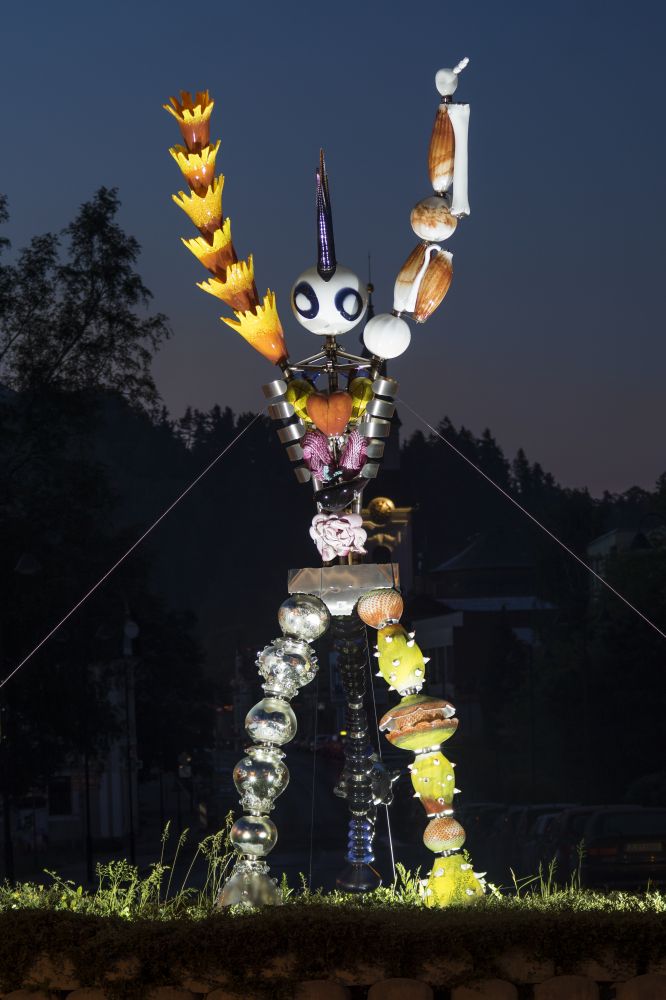 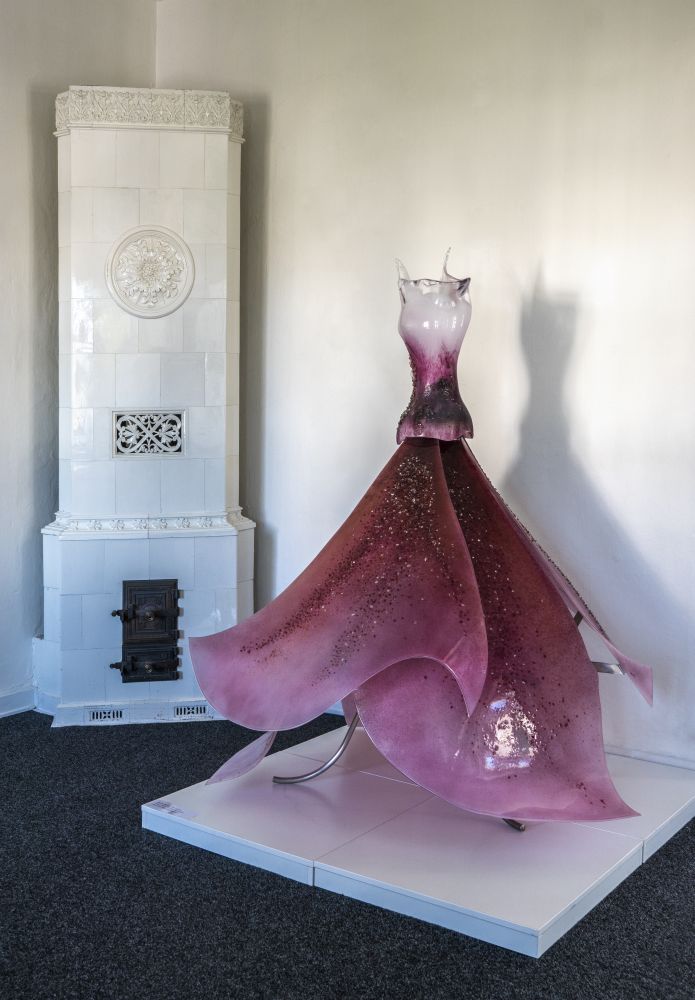 Nový Bor can be found in the north of Bohemia, under the Klíč Mountain in the Lusatian Mountains. The very name of the town smells of resin and pine forests. It is rightly called "new" because its 250 years of age cannot compete with much older neighbouring towns such as Česká Lípa, Cvikov or Jablonné v Podještědí.

On February 26, 1757, Empress Maria Theresa granted the small village of Heydá - Haydá (the spelling of which was later stabilized at Haida) town rights at the request of the owner of the Sloupský estate, Count Josef Kinský, who held high state and provincial positions at the time. The town was one of the smallest in the Austrian monarchy to be granted these privileges. In September of that year, Count Kinský issued a public charter to his subject town, in which he specified the extent of the rights, freedoms and obligations that would govern them in the future.

Count Kinský also supported his town because it was located on the trade route from Prague to Germany on the imperial road Prague - Rumburk (a hundred years later the railway also ran through it). He built a granary in the town, which today serves as the town hall. This building also has its own history - it has already celebrated 250 years of its existence. His successor also contributed to the furnishing of the Church of the Assumption of the Virgin Mary - he bought a rare organ from the dissolved Prague Church of Charles the Bohemian, which is still the pride of the town church.

Another attribute used - the town of glass - is inherent to Nový Bor. Since the beginning, it has been inextricably linked with glass production, especially with the refinement of glass - painting, engraving, cutting and especially its export. Right on the Square of Peace we can find the houses of Bedřich Egermann, the inventor of red glaze and an entrepreneur who devoted his whole life to glass. Many important visitors went to Egermann, as preserved in the visitors' book with their signatures, kept in the glass museum.

The turbulent development of the town, provoked by the growth of the glass trade and the emerging glass production, also affected the neighbouring village of Arnultovice. Its merger with Nový Bor was preceded by extensive and planned construction. Small houses, set in green gardens, were used both for living and for home glass refining. Extensive civil and technical amenities were built in the town at a relatively high level: water supply, sewage system, a unique forest cemetery, its own power plant with a heating plant, cinema, theatre, hotel, post office, bank and glass school - most of them are still in use in their original or modernised form today. From their travels abroad, the glassmakers brought back to their hometown rare foreign woods and trees. That is why we can see here both the mature tulip-flowered lily trees and the Ginkgo biloba, as well as many forms of colourful varieties of oaks, maples, conifers and magnolias.

A rarity of the town is the Forest Cemetery, founded in 1909 right in the forest, the first of its kind in the then Austria-Hungary. The graves and tombs of old glassmaking families are located among the mature trees. In May and June, rhododendrons bloom here and the cemetery is transformed into a large flowering garden. The Forest Cemetery also contains seven graves of executed participants of the 1918 Rumburk Revolt. The cemetery is located not far behind the cemetery wall.

The glass museum with unique collections, newly reconstructed in 1999, offers a permanent exhibition on the development of glass production in the Novobor region. Also worth mentioning is the Church of the Assumption on the square, an artistically and technically significant monument. On T. G. Masaryk Avenue, in building No. 45, there is a unique hall with ceiling paintings (by Josef Navrátil), which serves as a concert and exhibition hall.

Due to its terrain, the town is popular for summer and winter recreation. Traditional sports, hiking in beautiful surroundings with many marked trails, skiing, cycling, and orienteering are the main activities. Throughout the year, you can use the sports hall, in the summer months the swimming pool, tennis and volleyball courts.

The surroundings of Nový Bor also offer many attractions to visitors: the natural swimming pool in Sloup, the ski area in Polevsko with ski lifts and cross-country skiing tracks, the rock castle Sloup, the unique natural creation Panská skála (Varhany) in Práchň, the Raven Rocks between Radvanc and Nový Bor, and last but not least the nature reserve Klíč with its stone sea, on the top of which winter camping has been held since 1993.