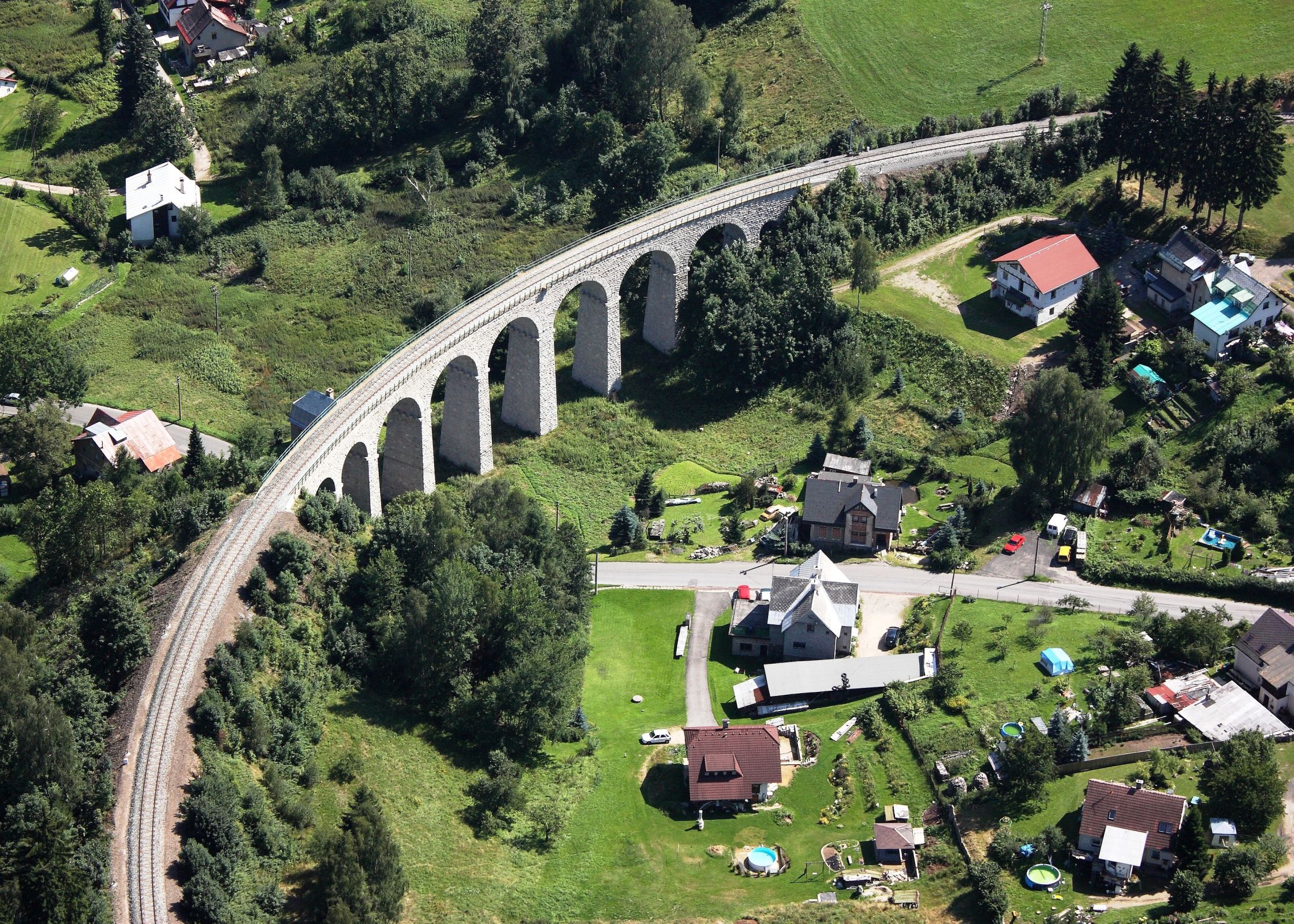 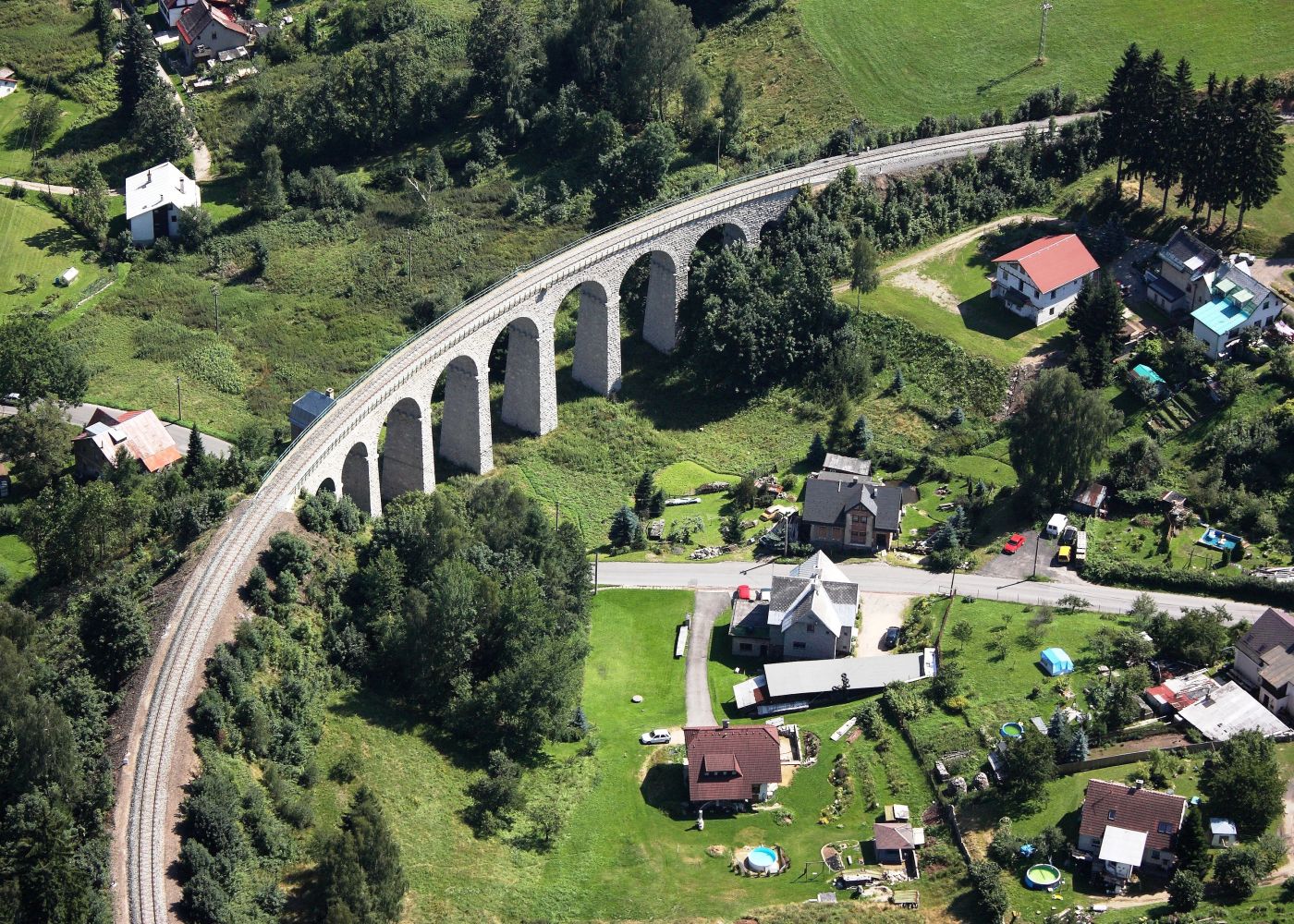 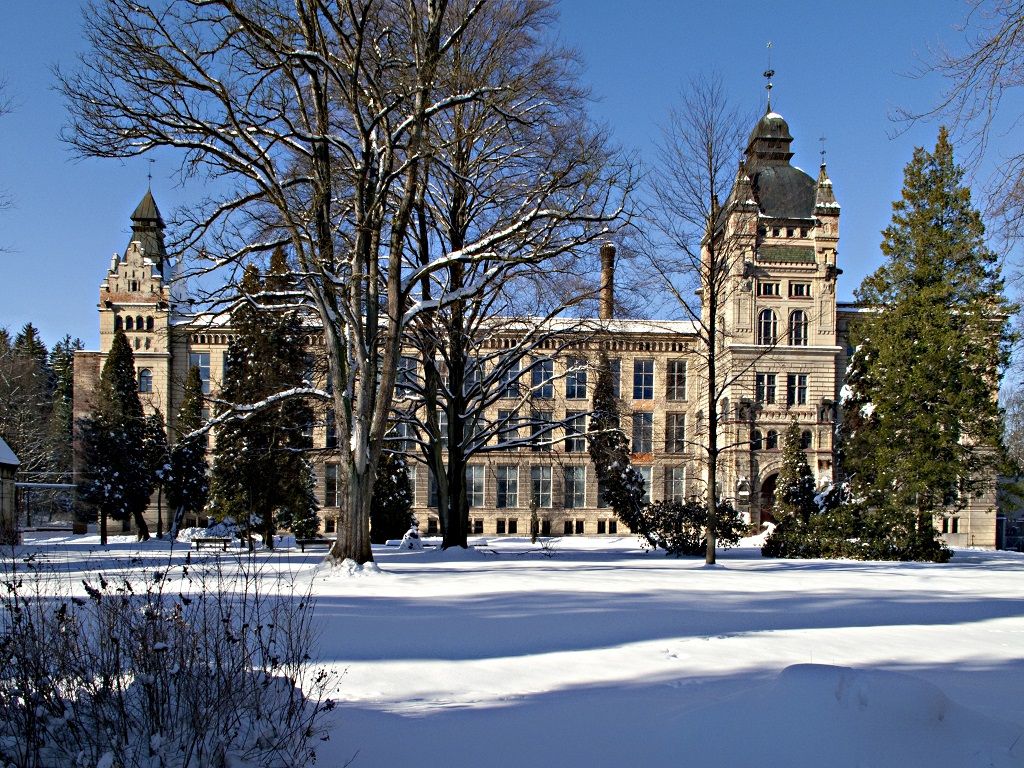 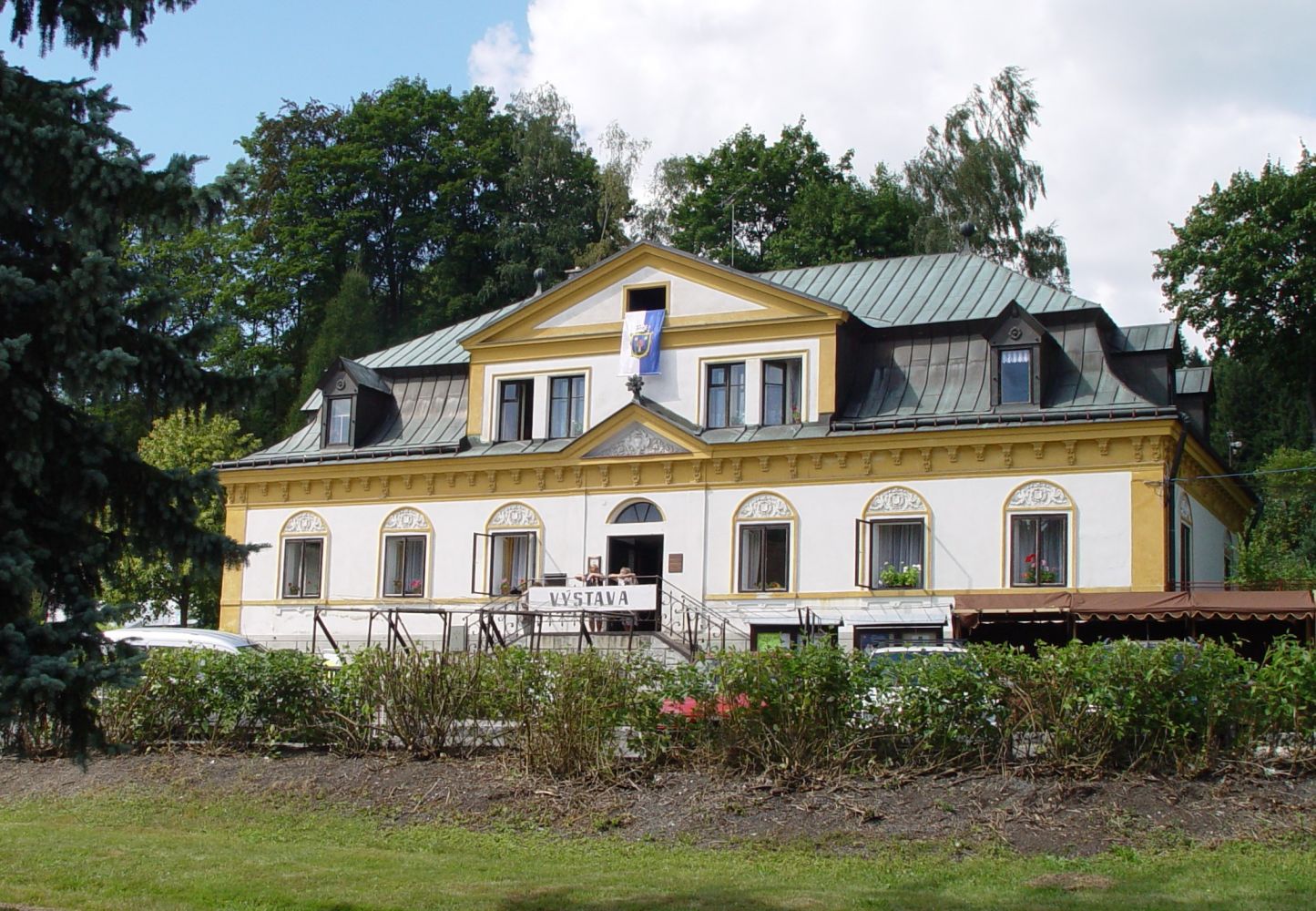 The first mention of Smržovka dates back to 1586. The whole area was administered by the lords of Smiřice, during the reign of Ferdinand II part of the estate was confiscated and given to the Duke of Frýdlant. During his reign, the village boomed and became the centre of the textile and glass industry. The traditional production of jewellery and metallurgical glass has been preserved until today.

The Smržovka axis is formed by the Smržovský brook. It lies in the recreational area of the Jizera Mountains and is a centre of summer and winter tourism. A marked Smržovka sightseeing circuit and a dense network of marked hiking trails lead through the town and its surroundings, taking tourists to the entire Jizera Mountains.