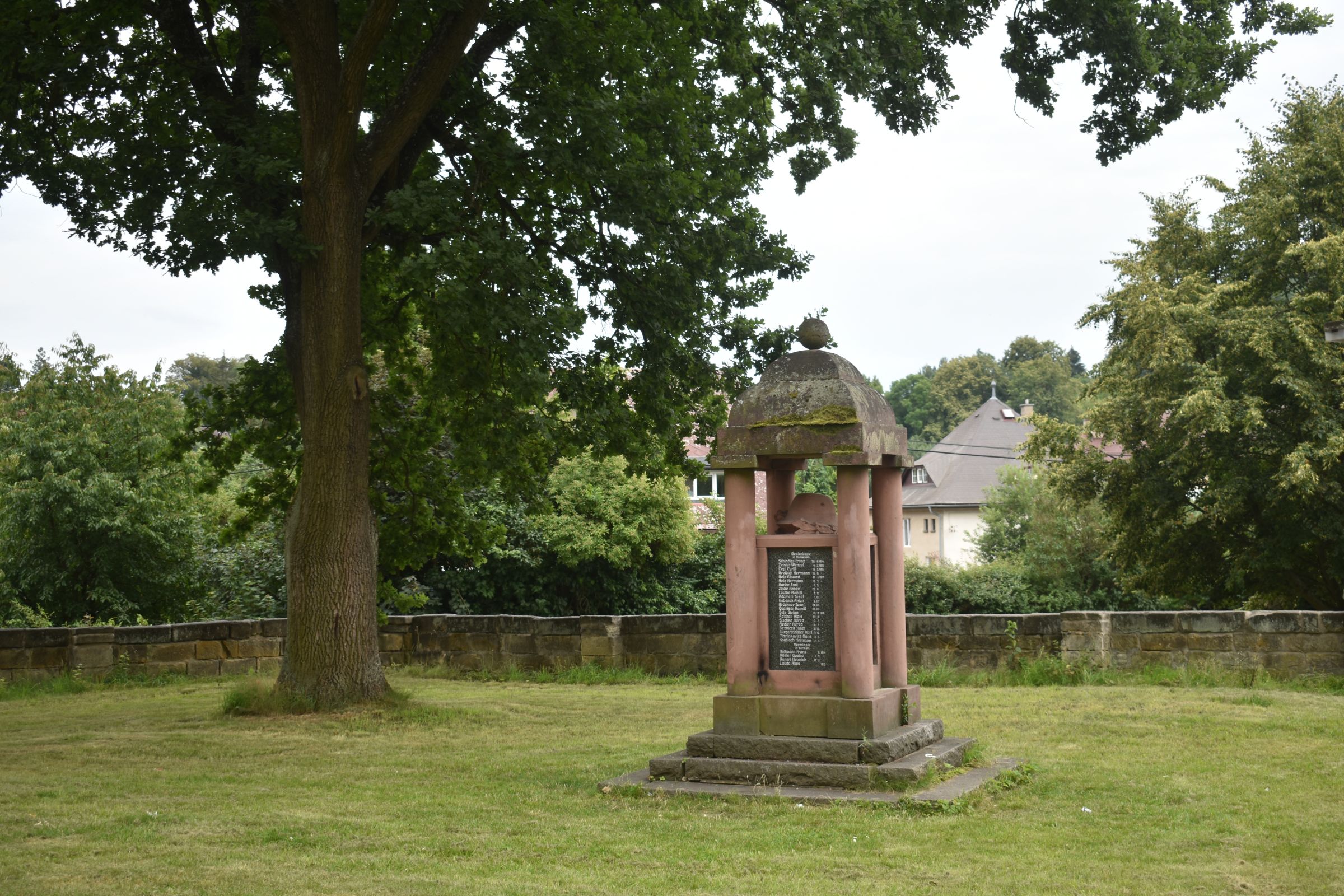 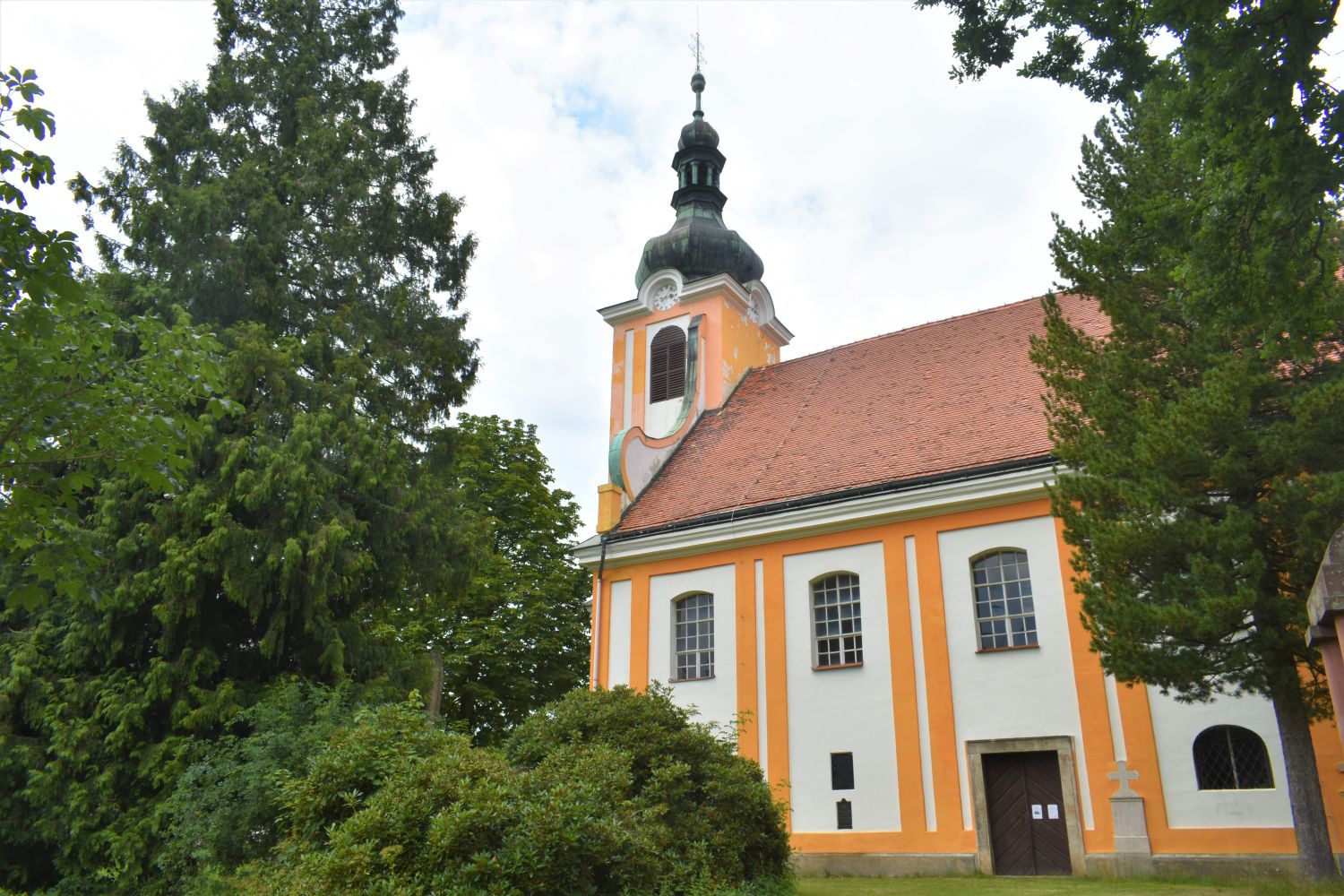 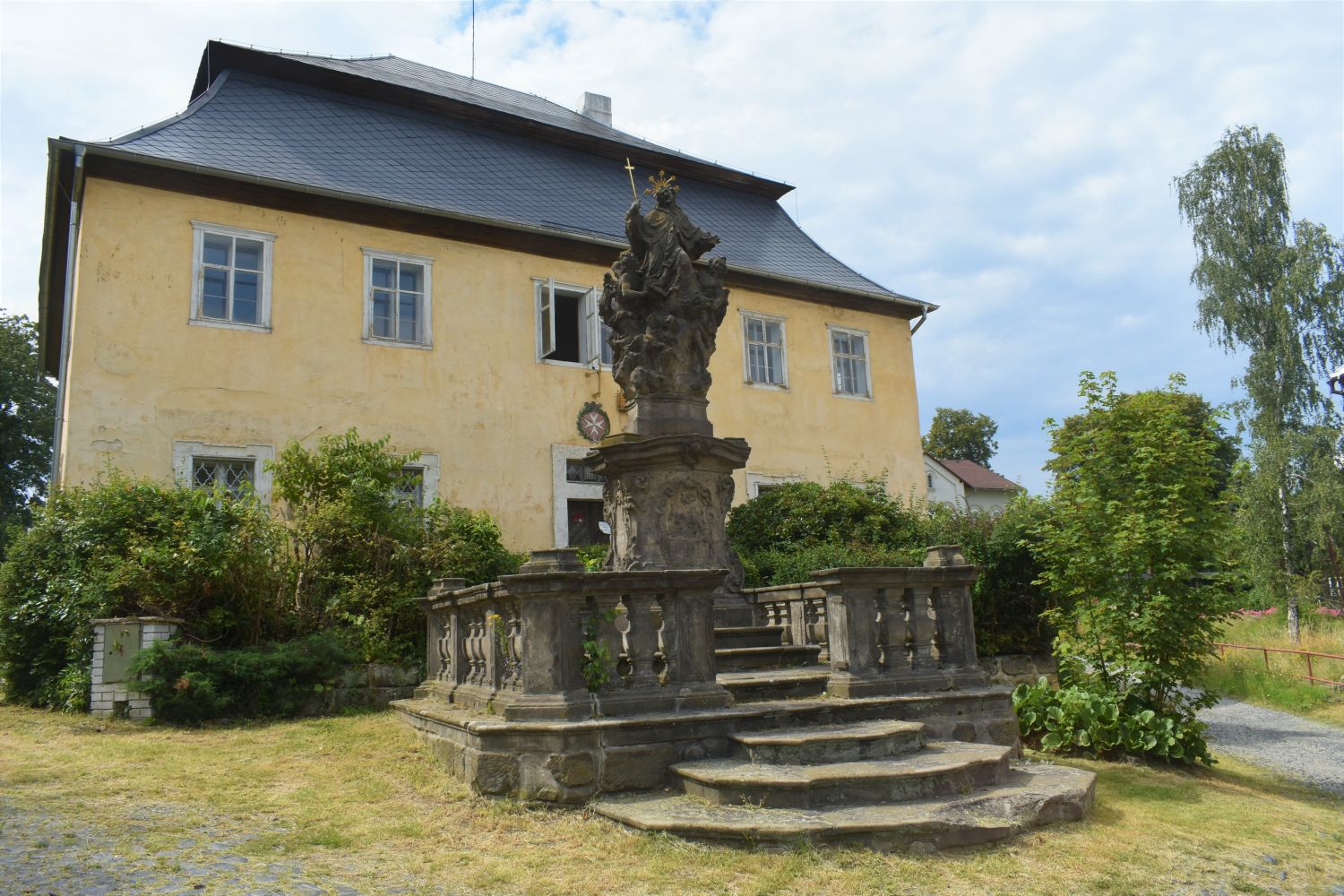 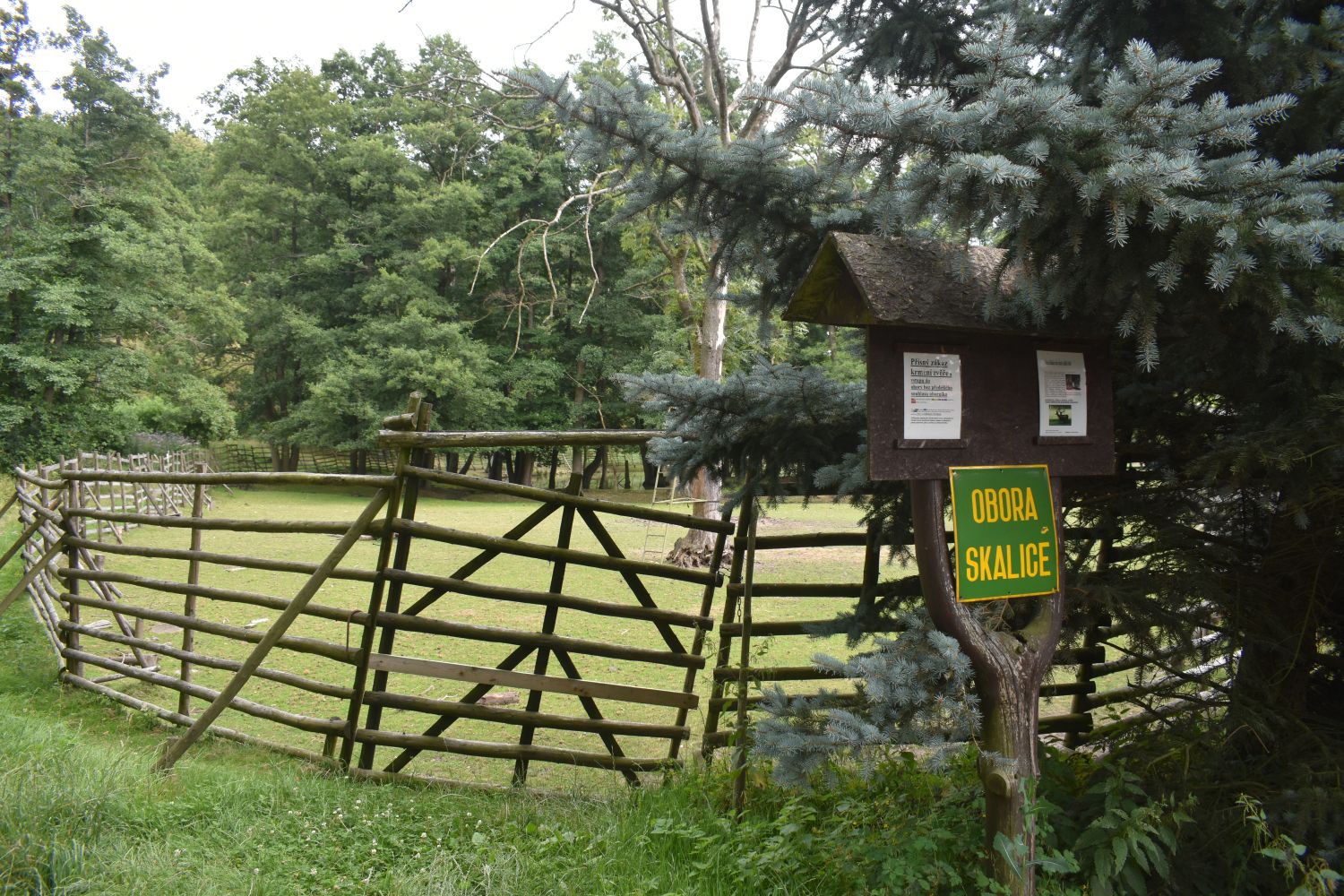 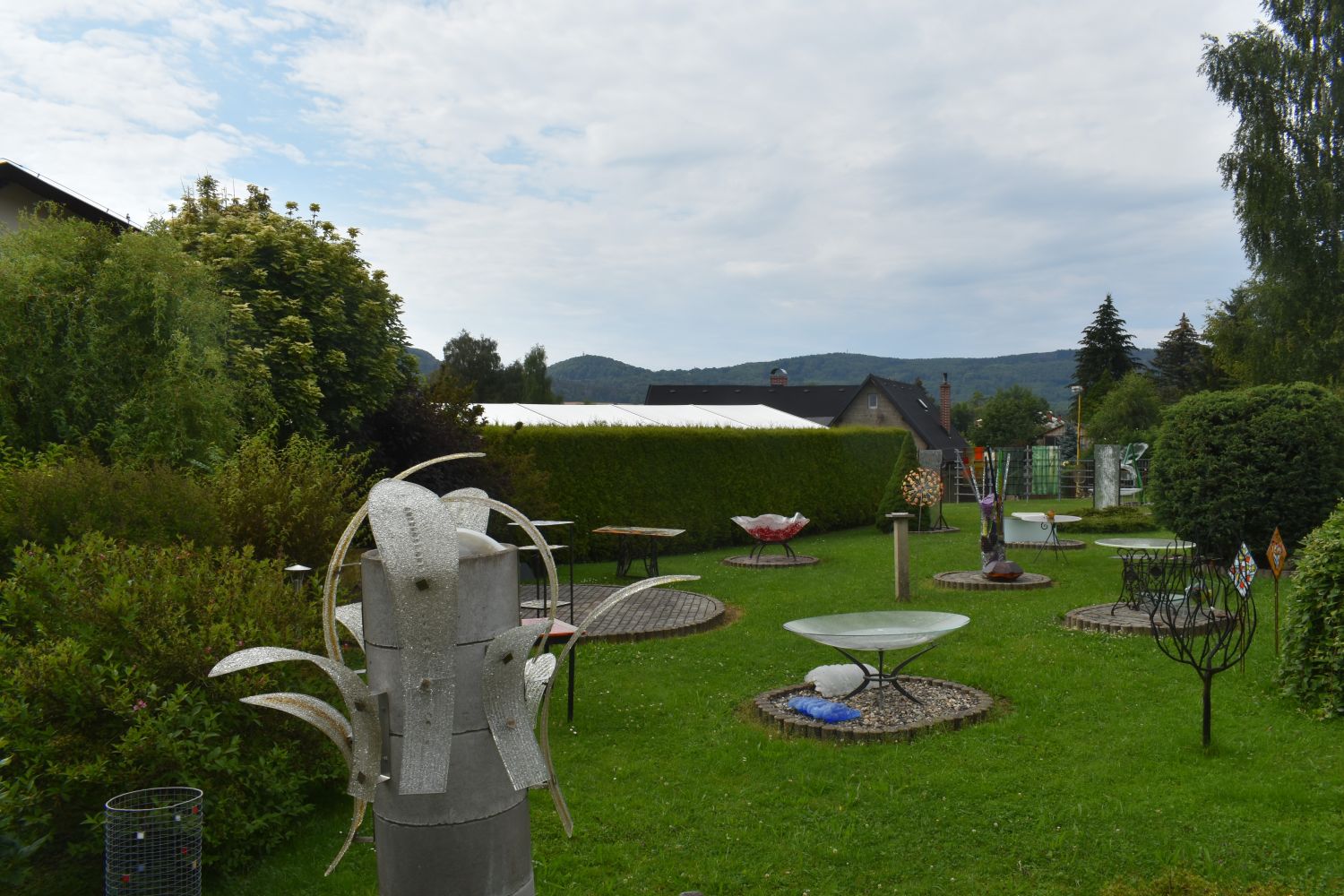 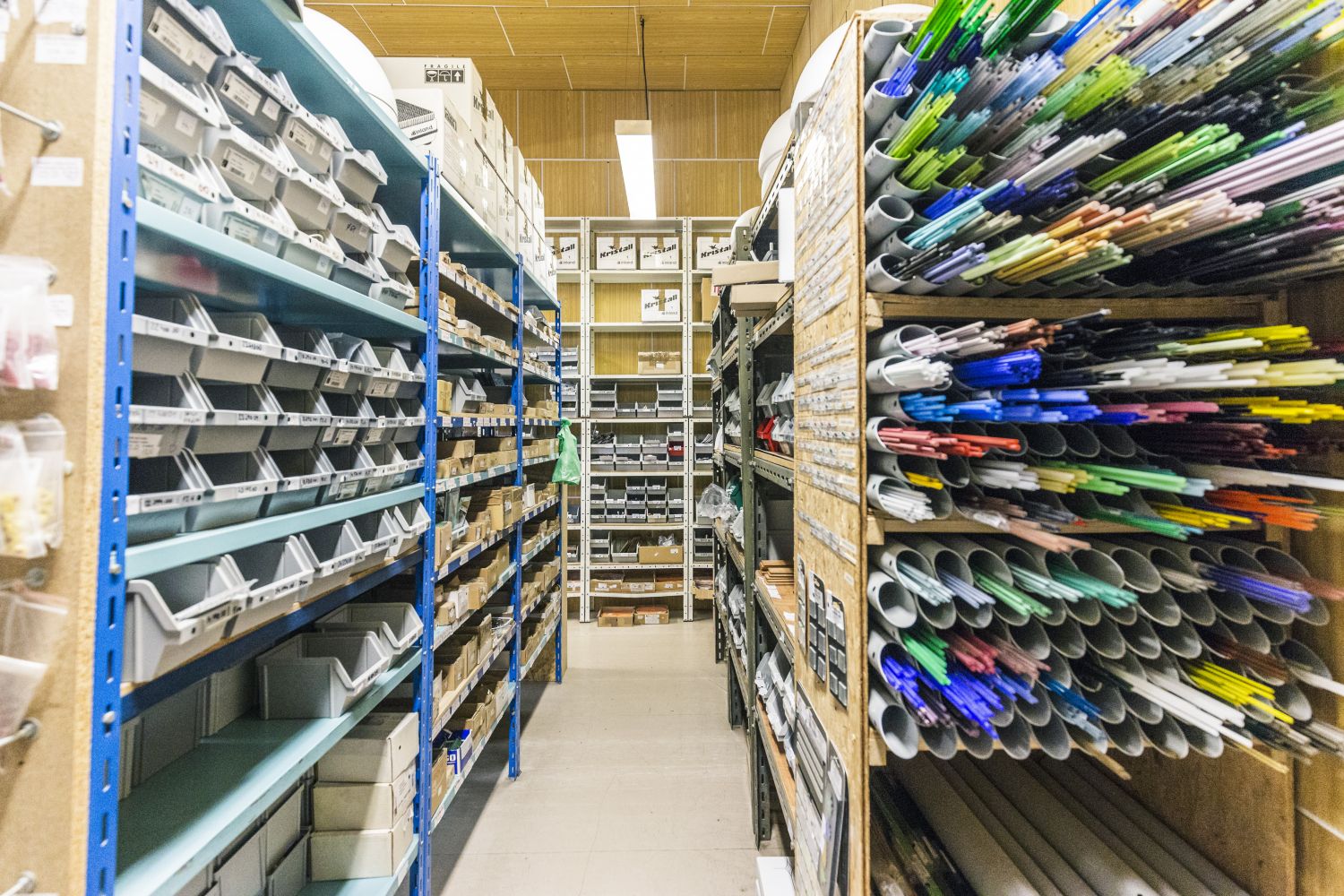 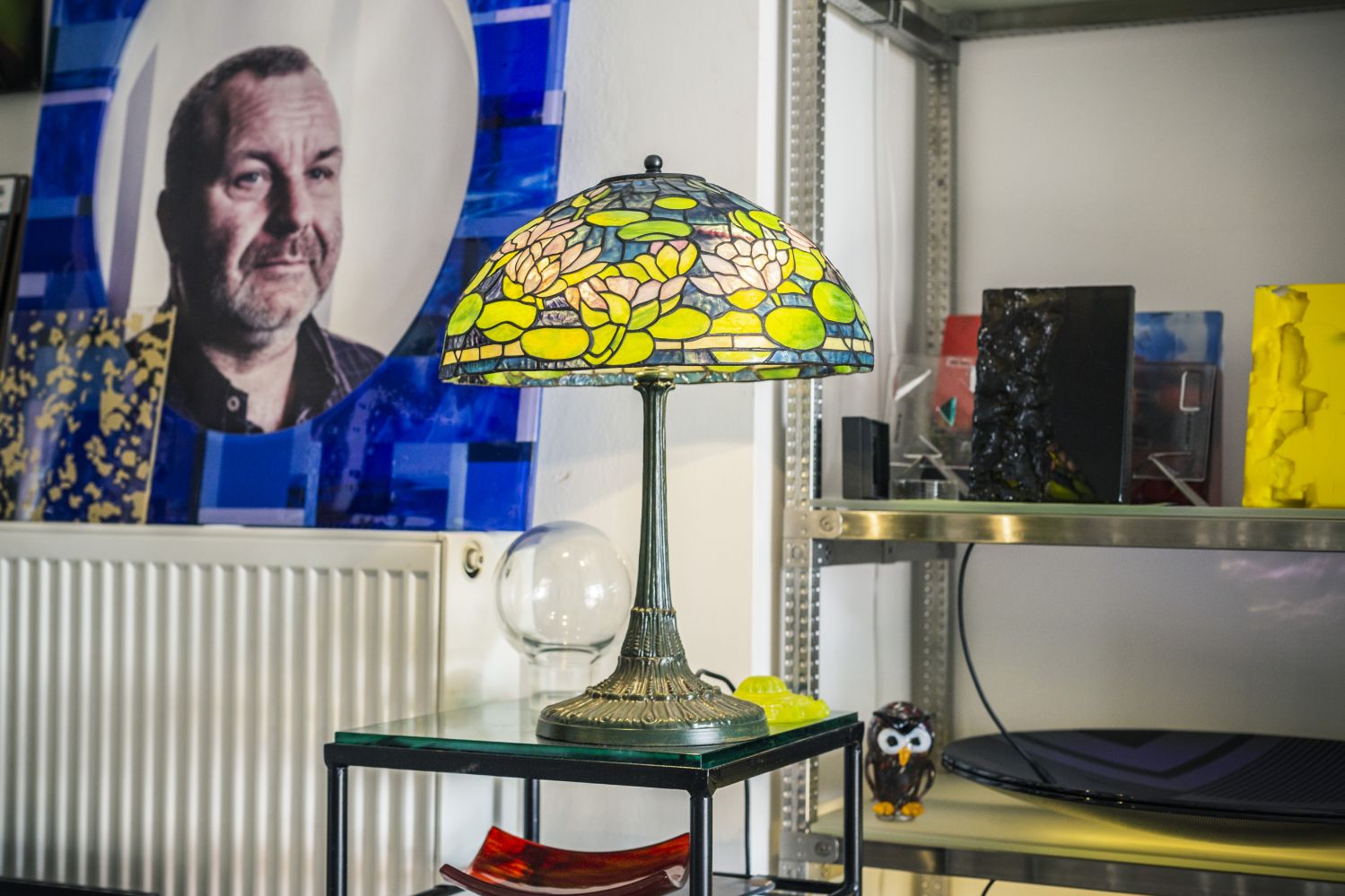 The village consists of two parts, Skalice and Svobodná Ves, which was formerly called Josefov. The first written mention of Skalice dates back to 1226, but old chronicles state that the first houses were built in the place of the present village as early as the end of the 12th century. From 1341 the smaller lower part of the village belonged to the manor in Horní Libchava and the larger upper part to the manor based at Sloup Castle. This status lasted until 1848.

Skalice was situated on the old provincial road from Bohemia to Lusatia. It was known and used for troop passages until the beginning of the 19th century. It also influenced the development of international trade, especially the export of glass from the Lusatian Mountains.

The population lived mainly by agriculture, but glassmaking began to develop in the 1630s. Especially after the Thirty Years' War, the importance of the local glass production increased and it became part of the area of production of high quality, so-called Czech crystal glass.

There are several historical monuments in the village. These include the local rectory building No. 114 and several examples of folk architecture - timbered cottage No. 95, former mill No. 269, former fortress No. 294 and house No. 198. There is also a sculpture of St. John of Nepomuk, the Holy Virgin Mary and chapels in the village and its surroundings.