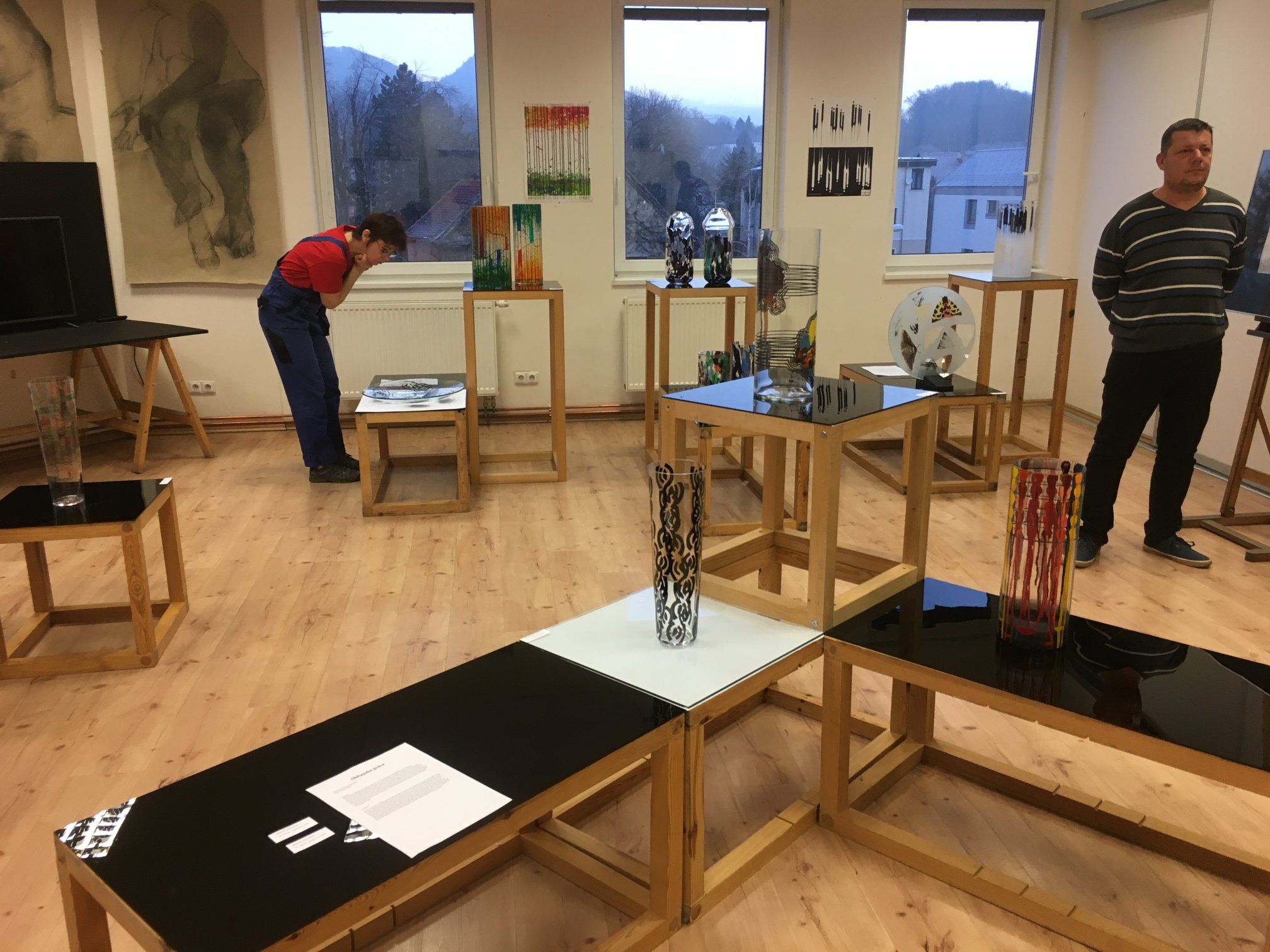 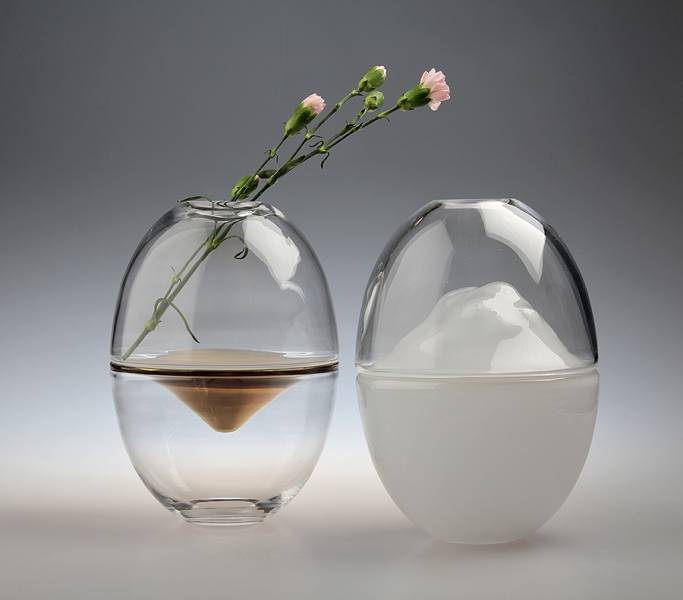 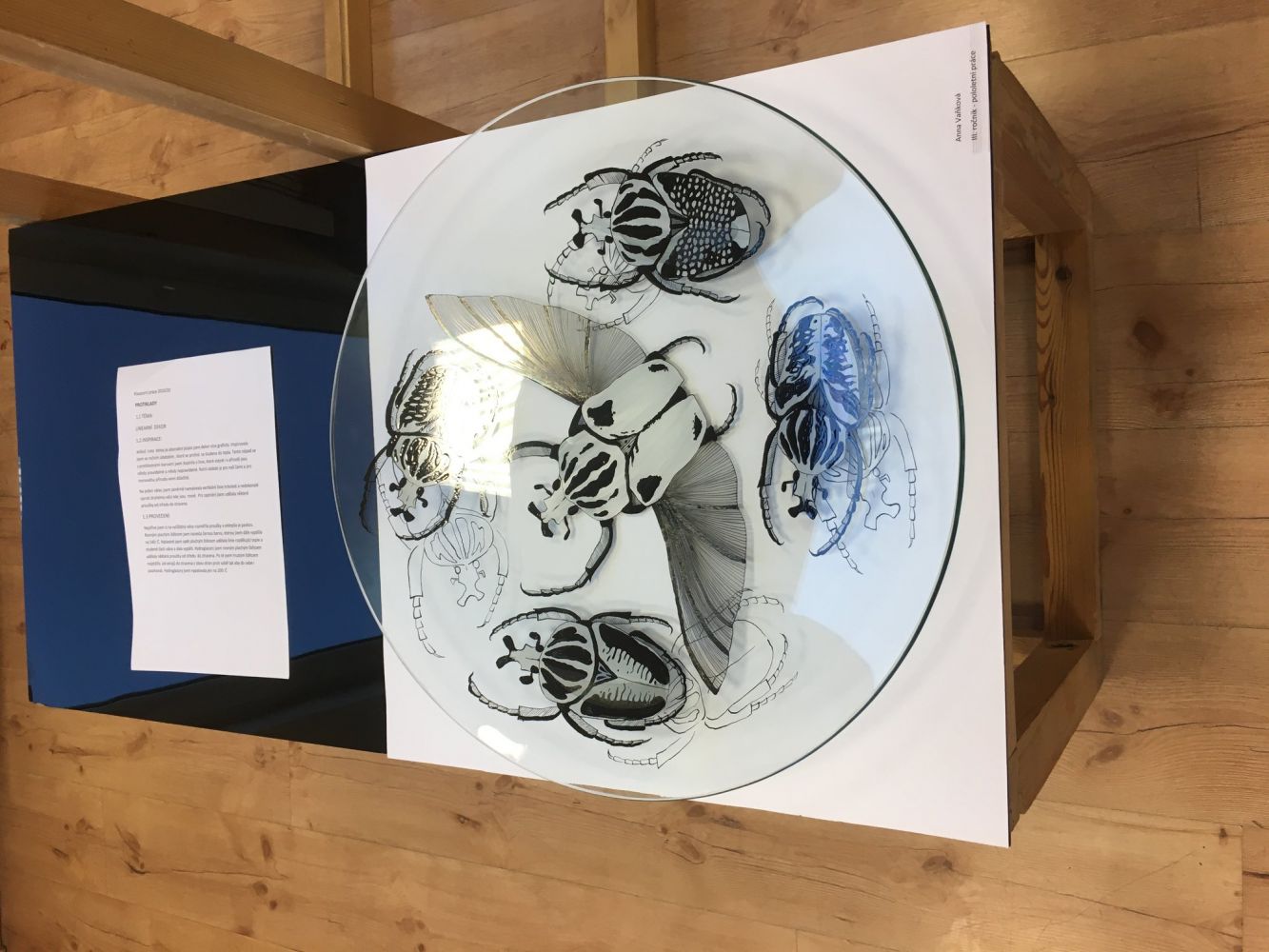 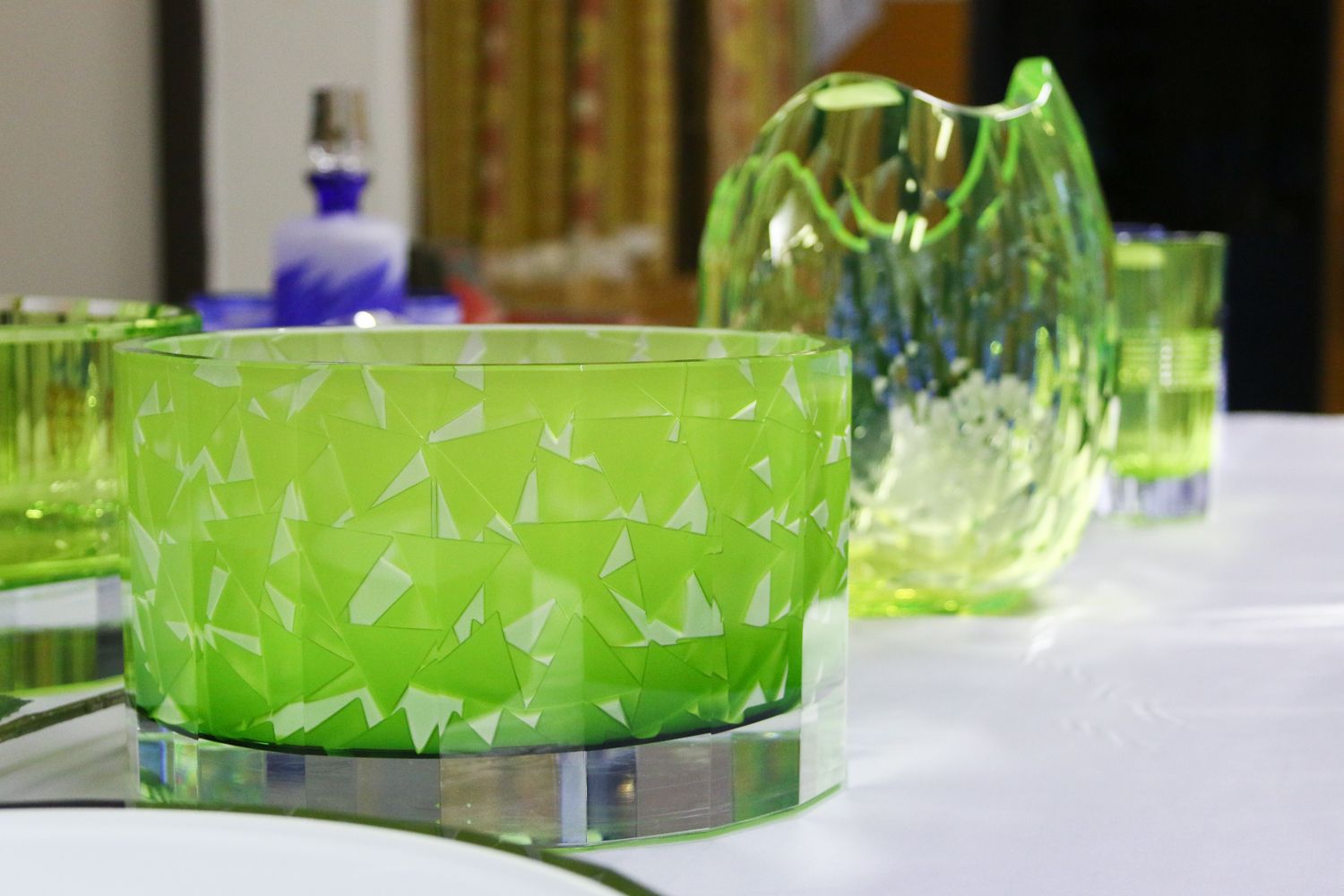 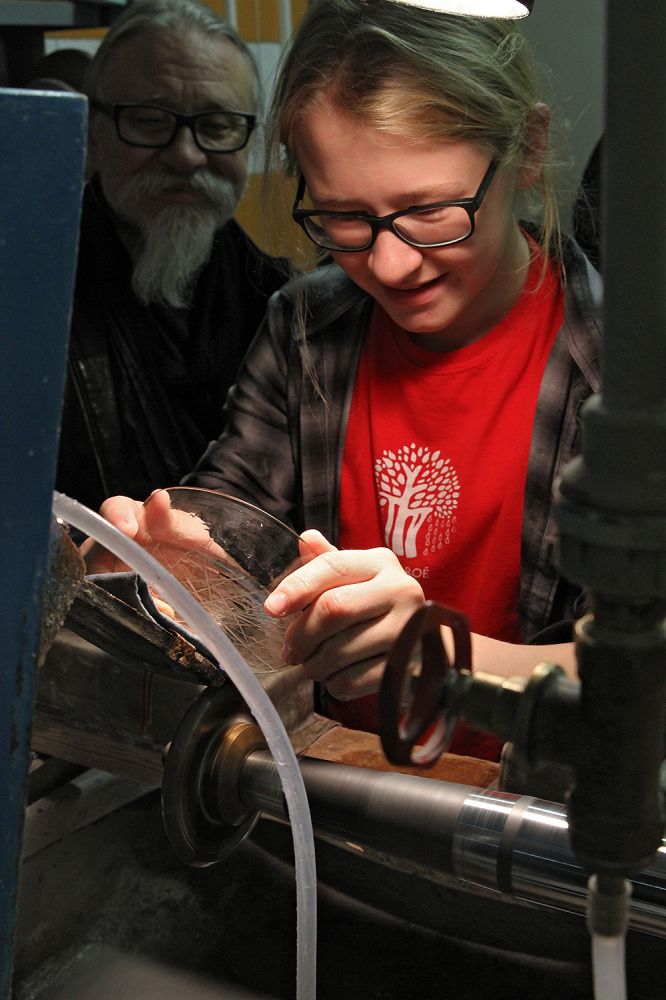 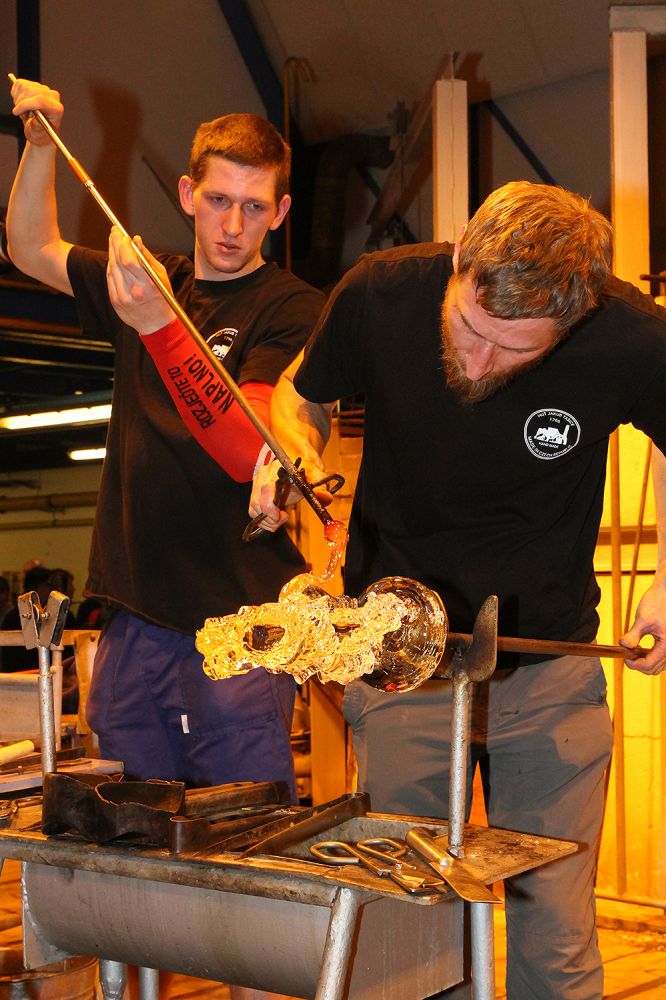 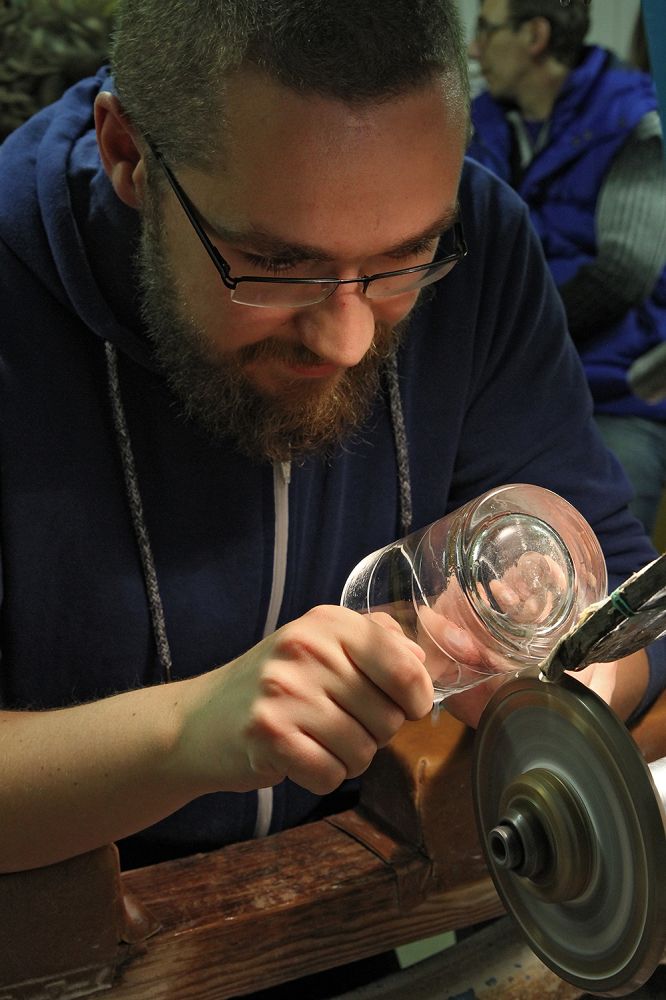 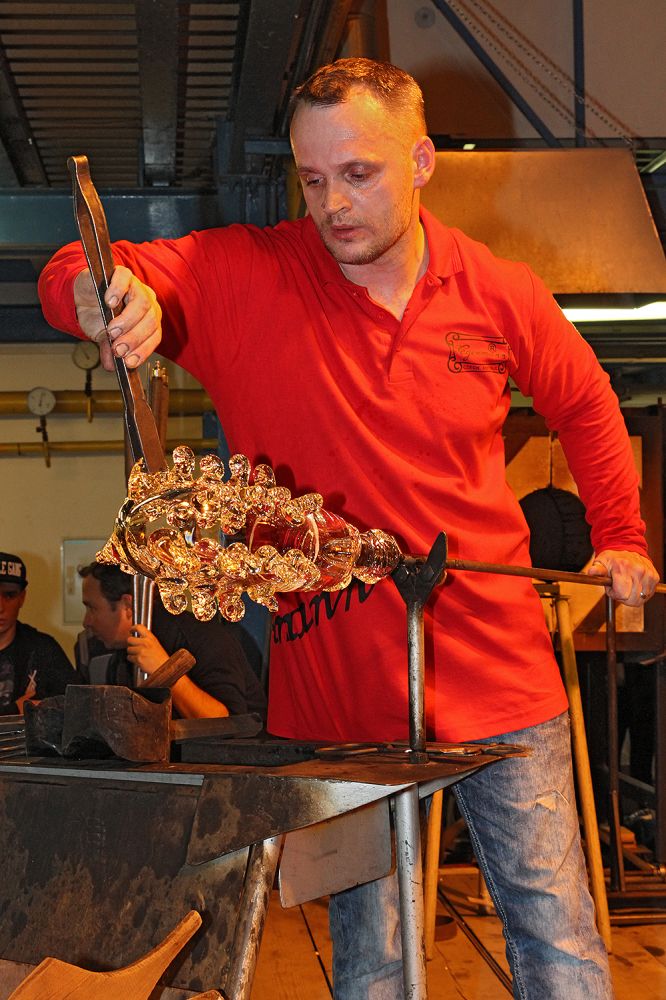 Perhaps no country in the world can boast such a long and, above all, uninterrupted tradition of glassmaking as the Czech lands.

The village of Bor (Haida) was founded between 1692 and 1705. In 1757 Bor was made a town. From the very first years of Nový Bor, it was the glass industry that influenced its development. The education of glassmakers in Nový Bor was directly related to the development of glassmaking in northern Bohemia.In 1763, a Piarist school was founded in Haida (today's Nový Bor), where the children of glass manufacturers and glass merchants from the town and its surroundings were educated. The school was established on the basis of the wishes of the tradesmen from Nový Bor, who wished to have a drawing and modelling school in the town for apprentices, journeymen and masters of the glass craft. From the beginning, special attention was paid here to drawing, painting and modelling, which are the basic prerequisites for a good mastery of the art of glassmaking. But this was still not enough.

In the meantime, the town council asked the Ministry of Trade in Vienna to establish a school for glass apprentices, journeymen and masters. They were granted and in 1870 a school for drawing and modelling was opened. In 1882 it was renamed the Vocational School for the Glass Industry. Today, the school offers both classical and modern techniques of glass processing - painting, engraving, cutting, artistic glassmaking, metallurgical shaping, fusing and glass casting.The Novoborská glass school is a very important link in the ever narrowing system of vocational glass education and strives to preserve the glassmaking tradition that has always represented the Czech lands all over the world very successfully.

A new chapter in the history of the only secondary school in Nový Bor began to be written on 1 September 2008, when the teaching of the educational field of general secondary school was started in Nový Bor in the building of the school's headquarters in Wolkerova Street after a nearly forty-year hiatus. Since the 2011/2012 school year, the school has been offering new courses in Interior Design and Preschool and Out-of-School Pedagogy.