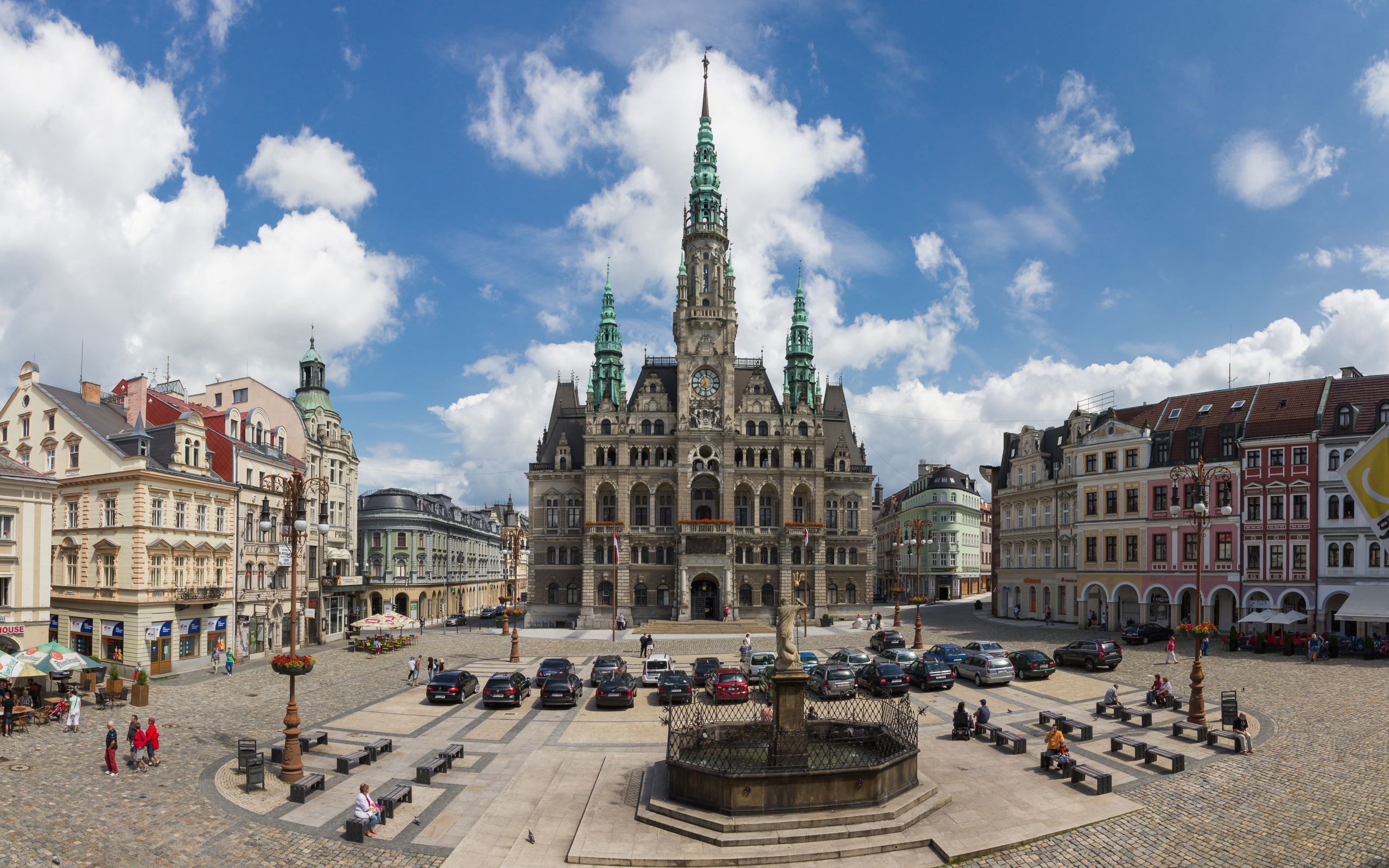 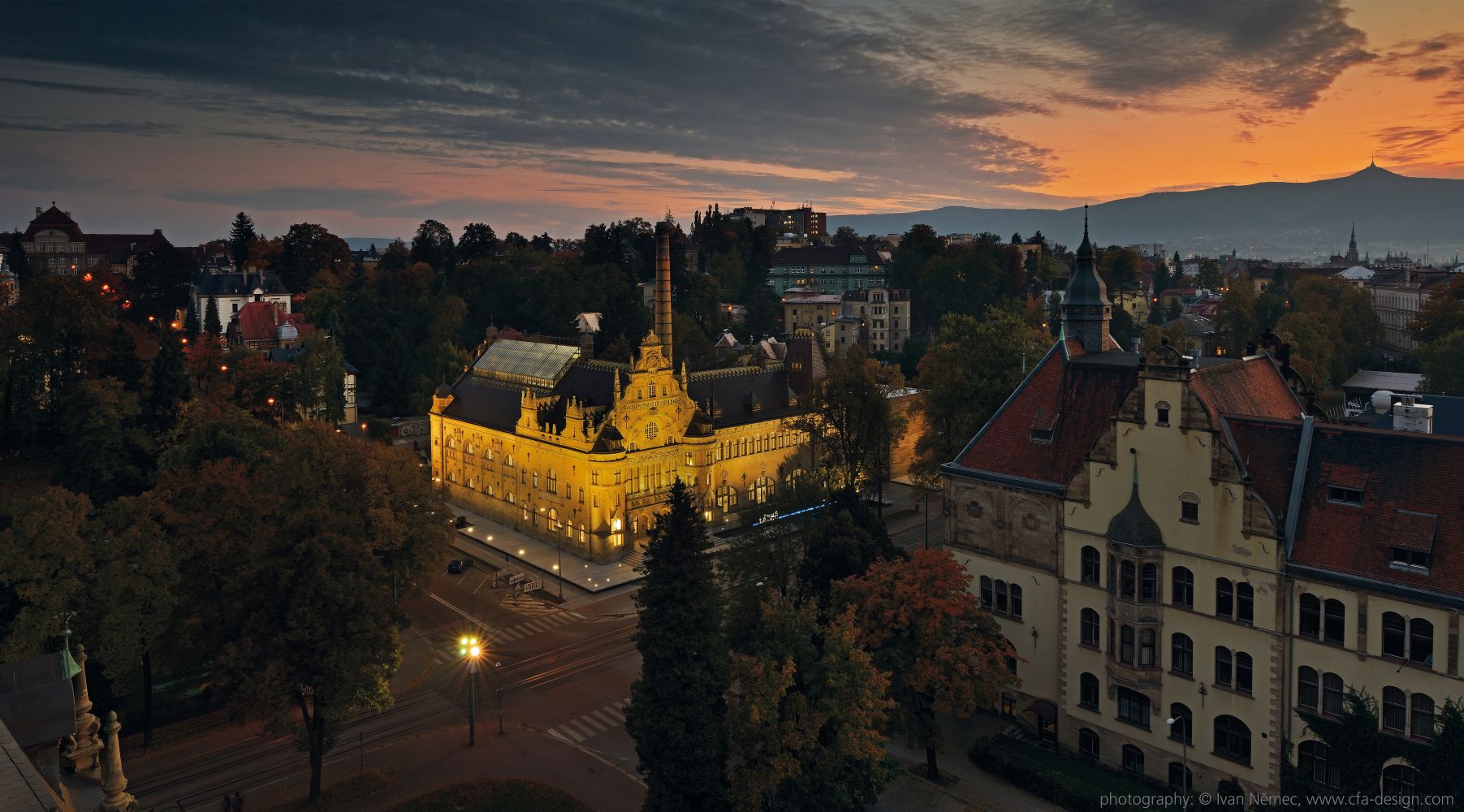 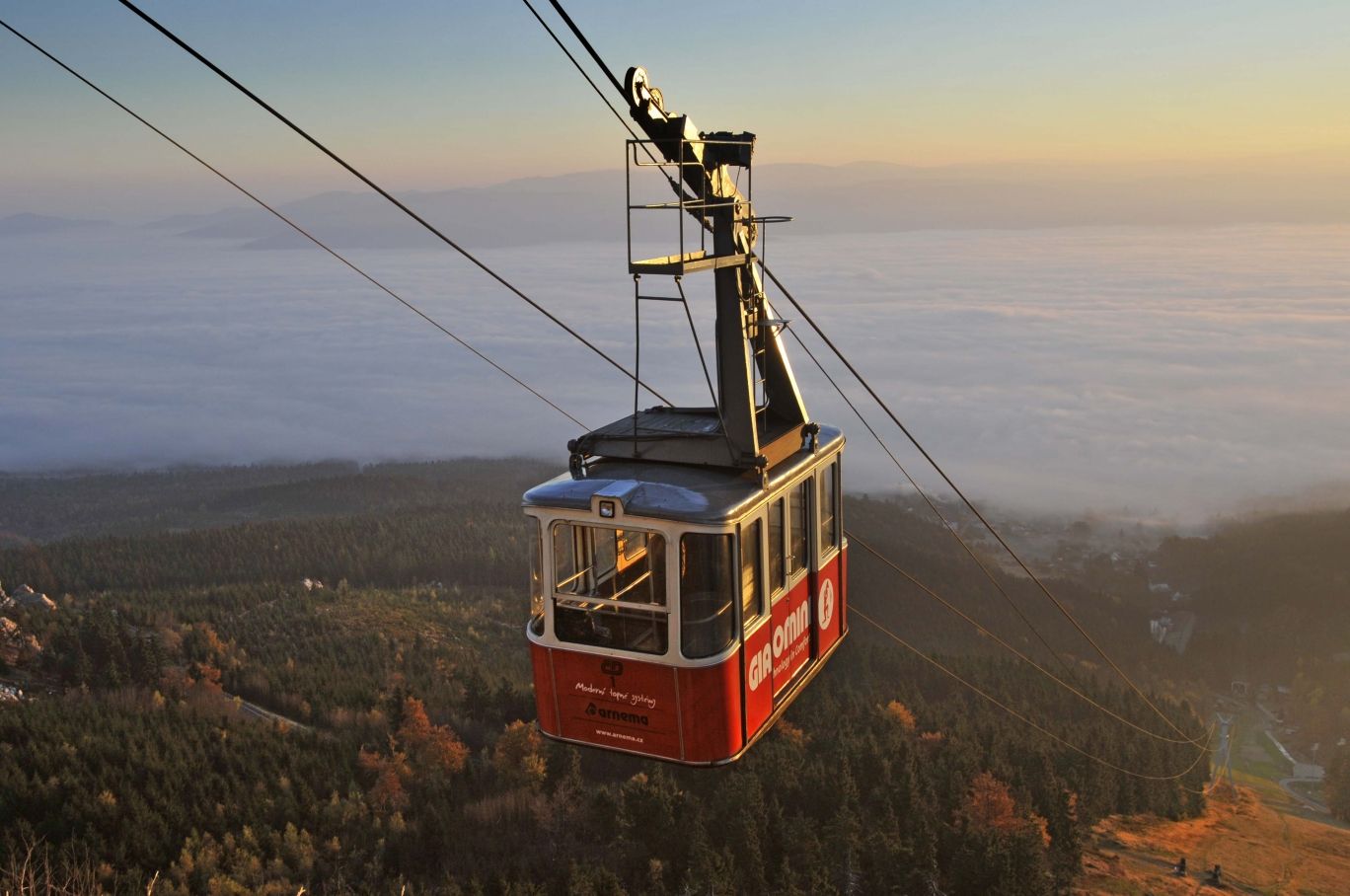 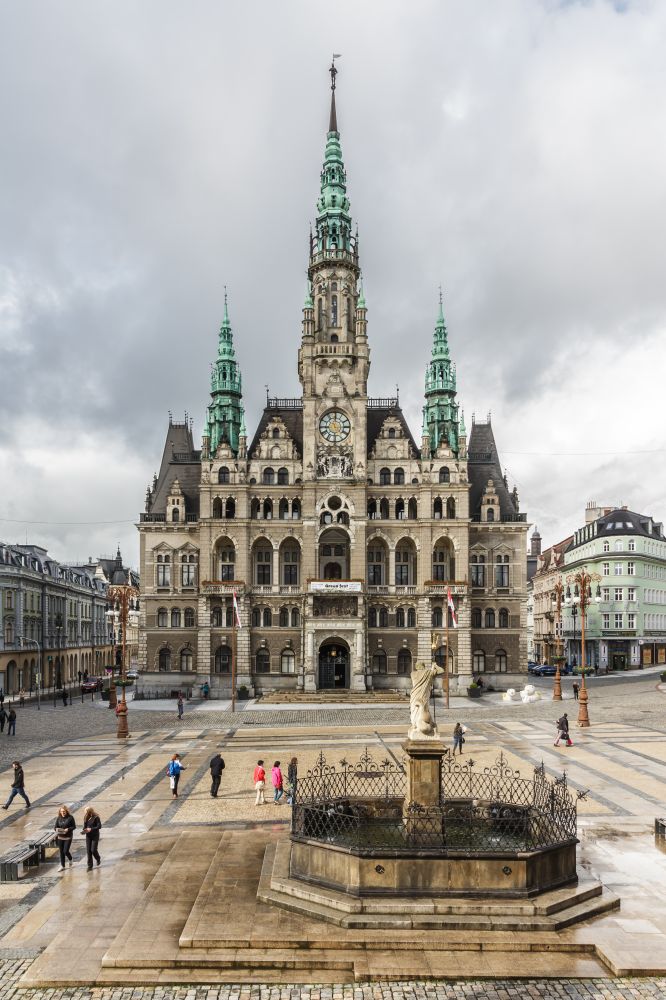 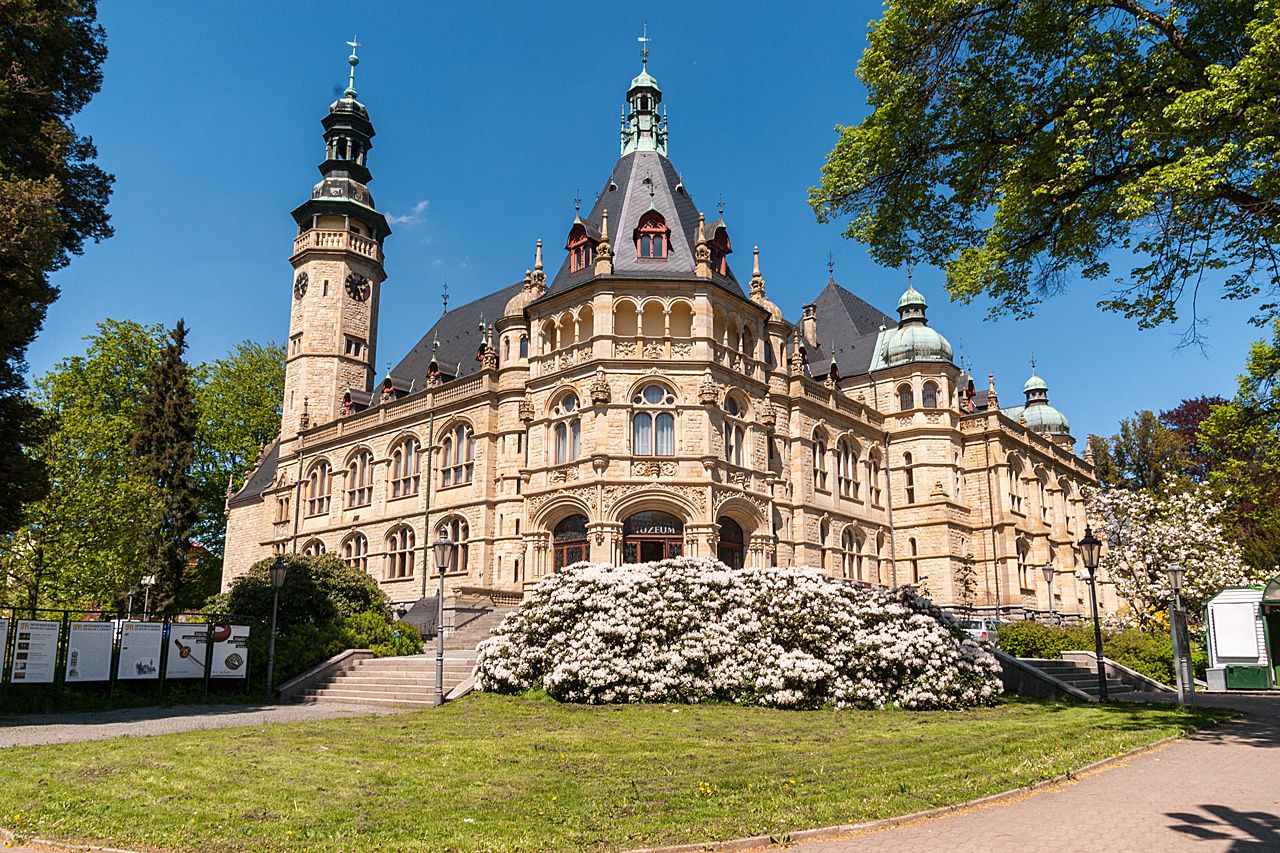 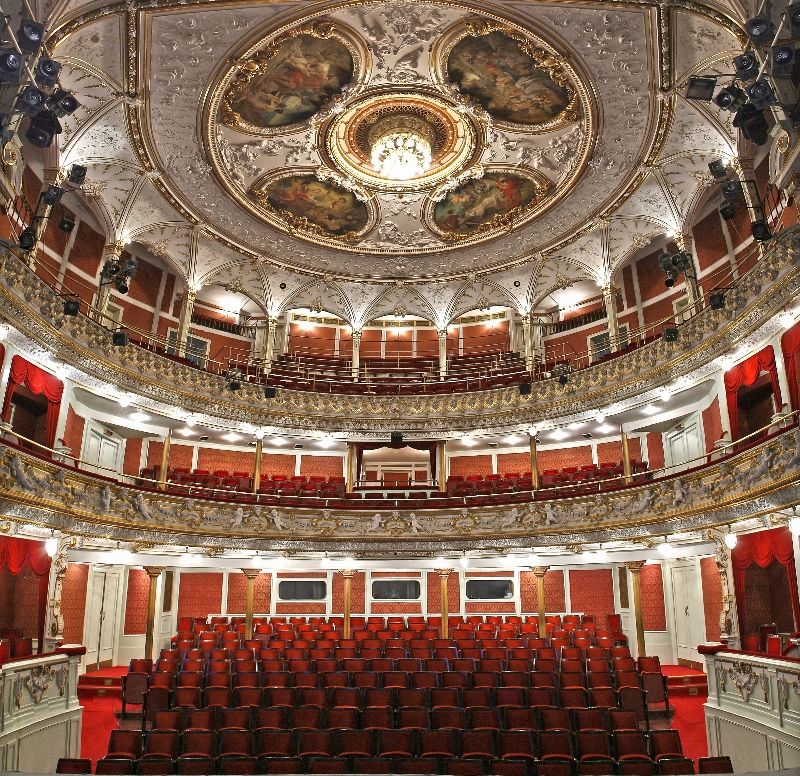 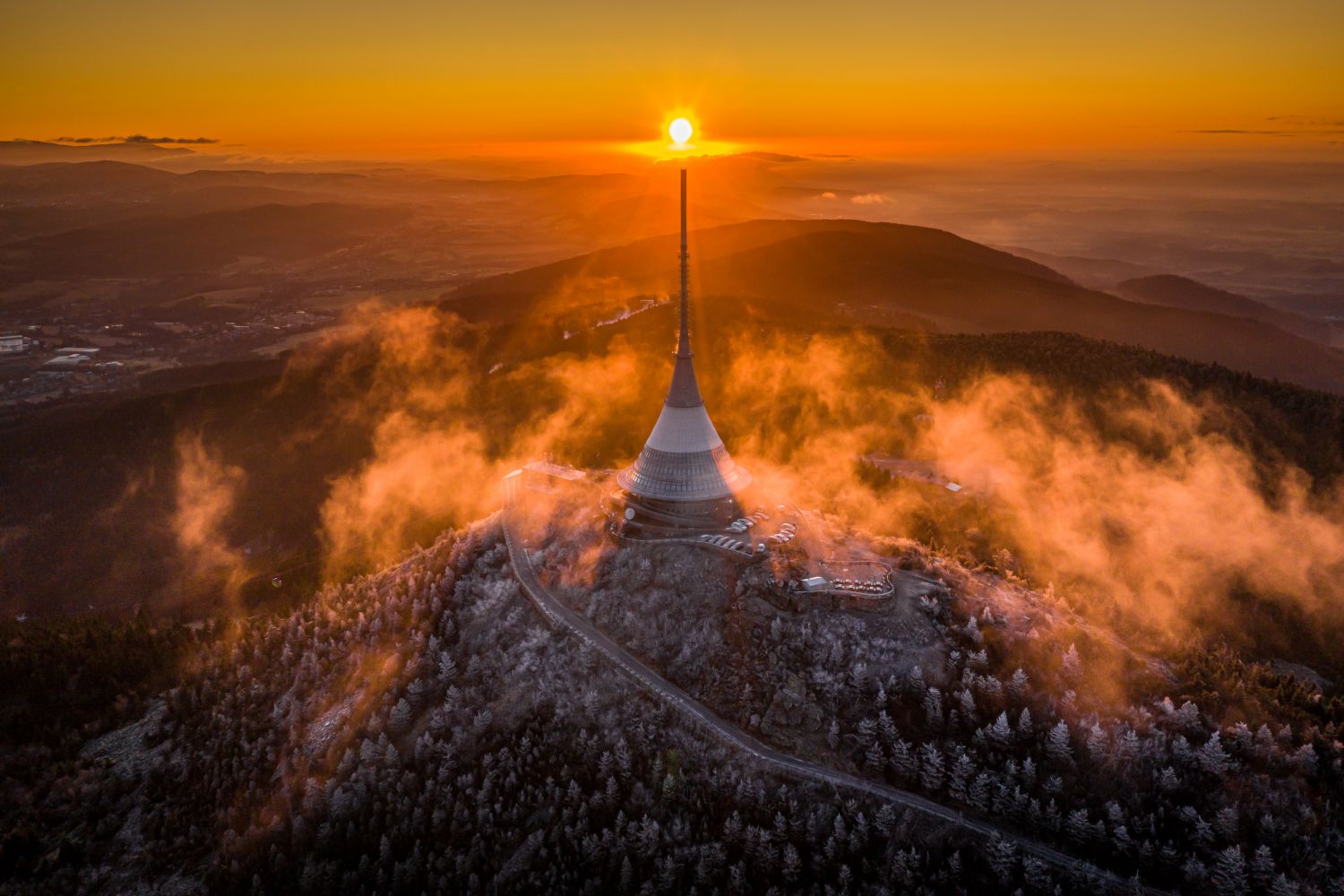 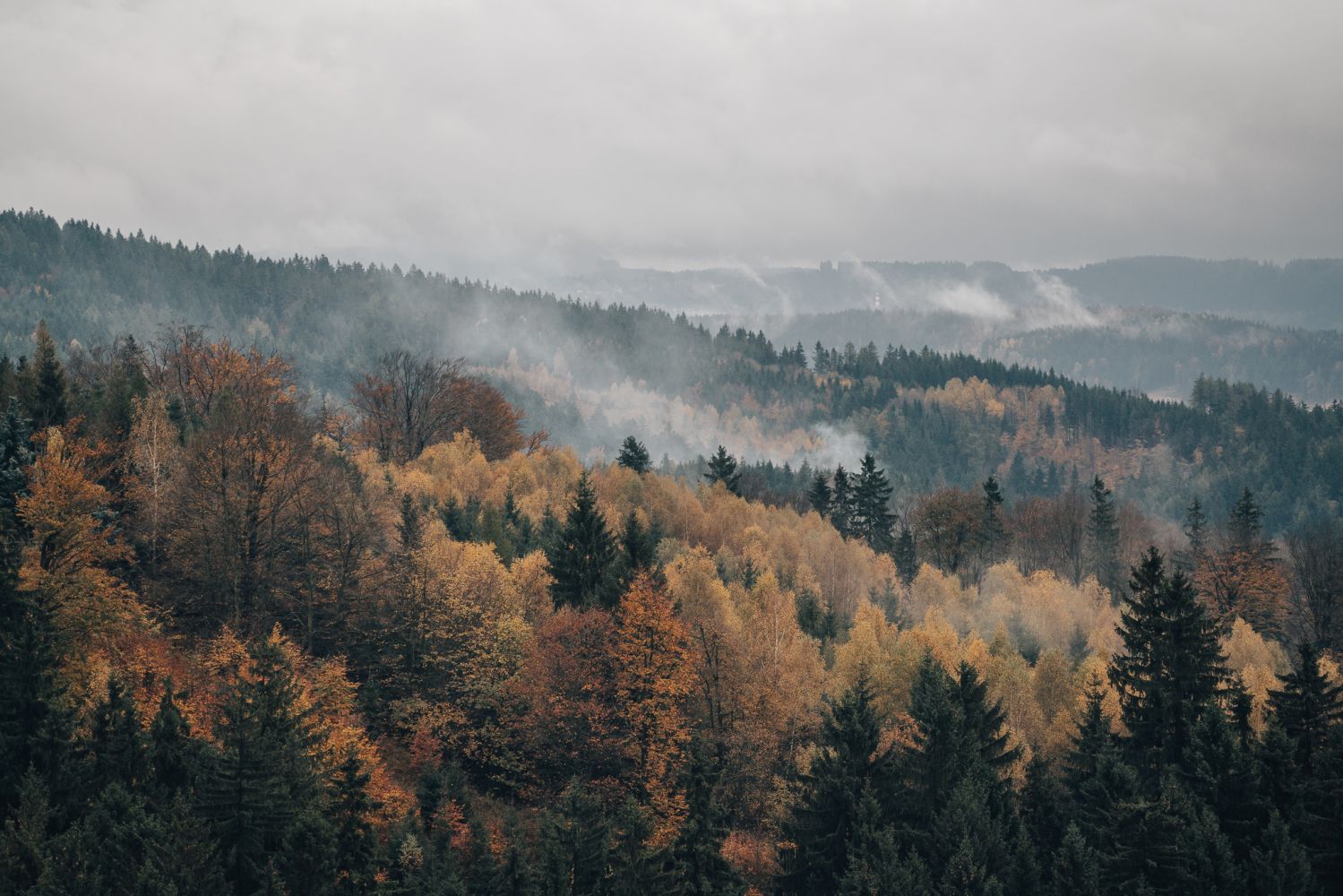 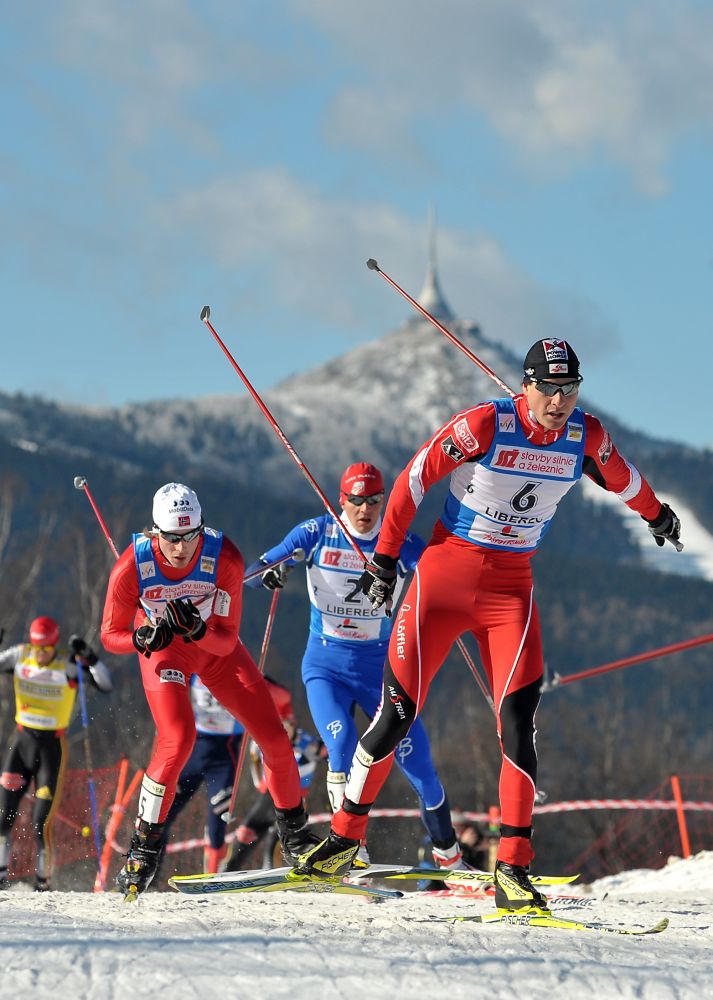 The North Bohemian district town of Liberec, which you are most welcome to visit, is located in the valley between the Ještěd Ridge and the Jizera Mountains. Its history goes back to the times of merchant paths leading through this area. As the crossing of the Ještěd Ridge was highly demanding, it was necessary to create a resting place for travelling merchants. Therefore Liberec was gradually established as an open market settlement and it was this fact which determined the character of the town. During the 15th and early 16th centuries this small settlement, first mentioned in 1352, gradually changed into a feudal town, its rights confirmed in writing by Emperor Rudolf II in 1577. The end of the 16th century brought exceptional development to the town. The first stone edifices were built then and for a long time characterized the town.

New, more prominent changes took place in the second half of the 18th century. At this time, the centre of Liberec consisted of brick houses in the classical style. The beginning of the 19th century saw the growth of the textile industry which brought about the development of industrial architecture. This fact lead to the town acquiring independent status. At that time, many representative edifices were built and lent the town a majesty corresponding to its importance - Liberec used to be, after Prague, the second biggest town in Bohemia. There were three consulates, 50 textile factories, and 60 factories connected with the metal industry, amongst which there were also those producing RAF cars.

Nowadays, Liberec offers many interesting sites. In downtown there are many buildings which are the pride of the town - for example, the townhall built in neo-renaissance style and finished in 1893, a symbol of wealth and the economical as well as cultural development of the town. Behind the town hall, there is the Theatre of František Xaver Šalda dating from 1893. A museum, chamber of commers and a building society originating from 1901-02, with their grandeur and clarity of style, form the jewels in the crown of the historical part of the town. The rarest jem is the villa quarter from the turn of the 20th century which by its uniqueness attests to the wealth of Liberec at that time.

Liberec is sometimes called "the town under Ještěd," whose peak, rising to 1012m, is crowned by a modern tower which has become a dominant feature of the town. The project for this original construction in the shape of a rotating hyperboloid was designed by the architect Karel Hubáček and awarded the prestigious Perret's prize. The building, housing a communications tower and a hotel with a restaurant, was opened on 21. 9. 1973, and has become a symbol of the remarkable town which lays underneath.