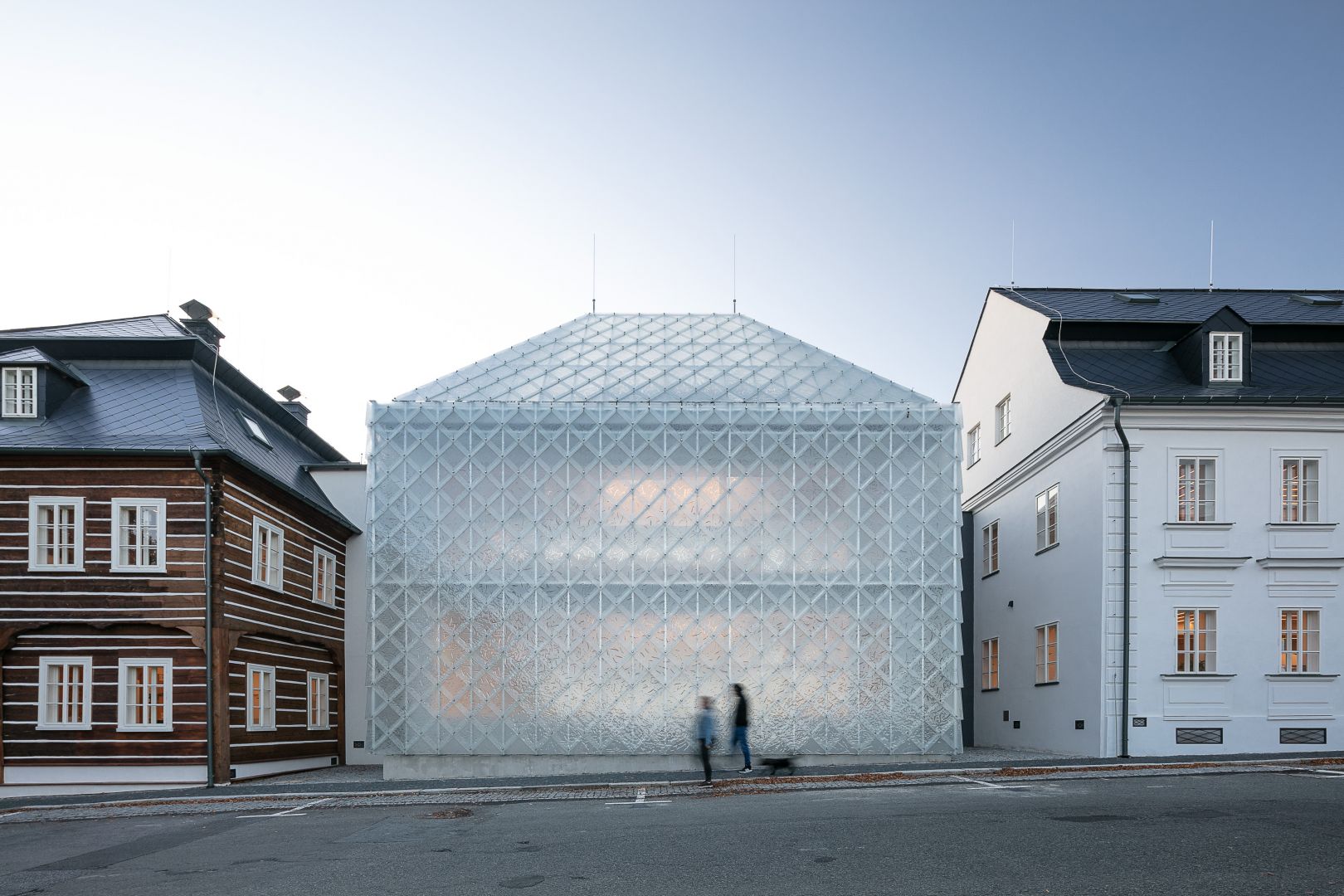 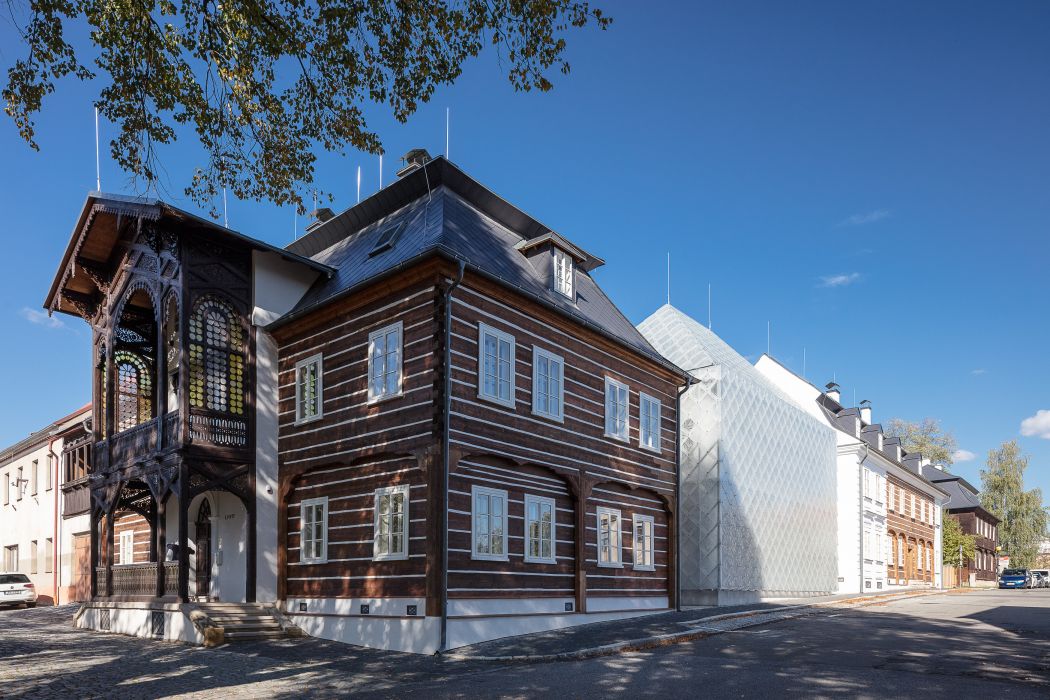 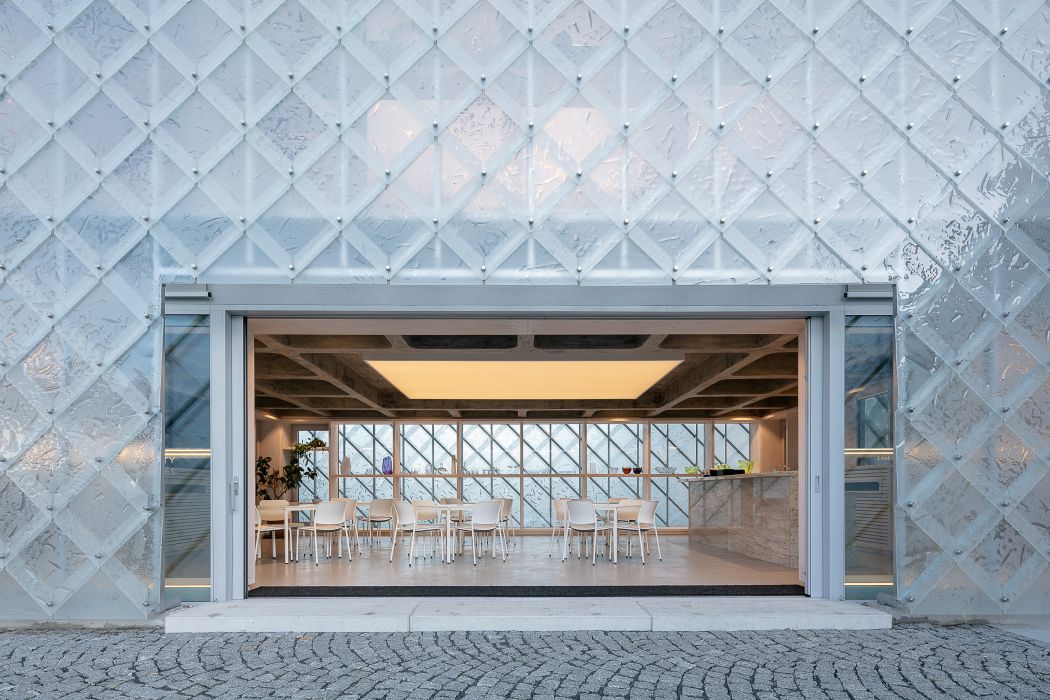 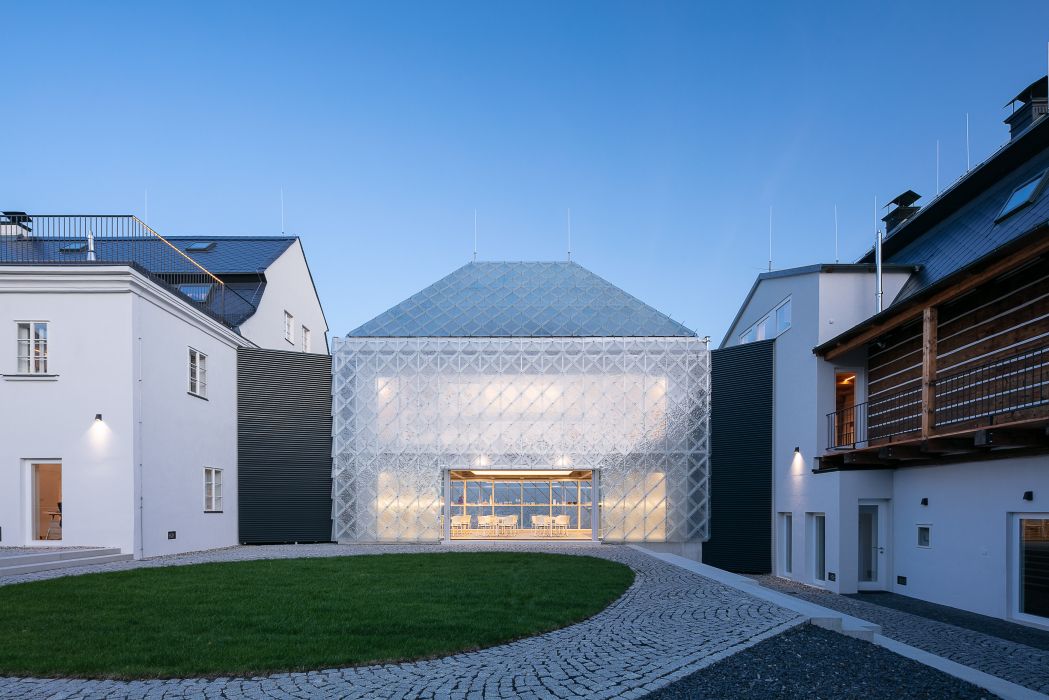 The year 2020 was very successful for the headquarters of LASVIT in Nový Bor. For more than two hundred years, two half-timbered houses near the city center have been inhabited by glassmakers. LASVIT has reconstructed them for four years, adding two more unique modern buildings to them - the Glass House and the Black House - and since 2019 the company's management has been based here. The unique combination of original and new architecture won several exceptional awards - Monument of the Year 2019 of the Liberec Region, on a nationwide scale Building of the Year in several categories, including the public award. In November the Czech Architecture Prize from the Chamber of Architects. Also in the world, the headquarters reached one of the most famous awards, the Dezeen Awards 2020 as the most impressive office building in the world. According to the jury, the headquarters of the glass company connects "head, hands and heart" and refers to the tradition in which our glass region excels. Visit the headquarters of the world-famous company and the metaphorical lighthouse of glassmaking in northern Bohemia. Orders and more information at lasvit@lasvit.com

More information can be found here.