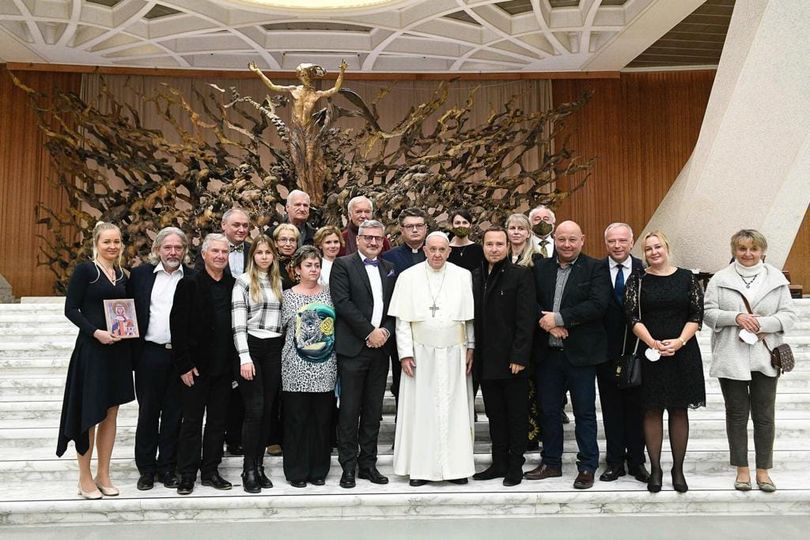 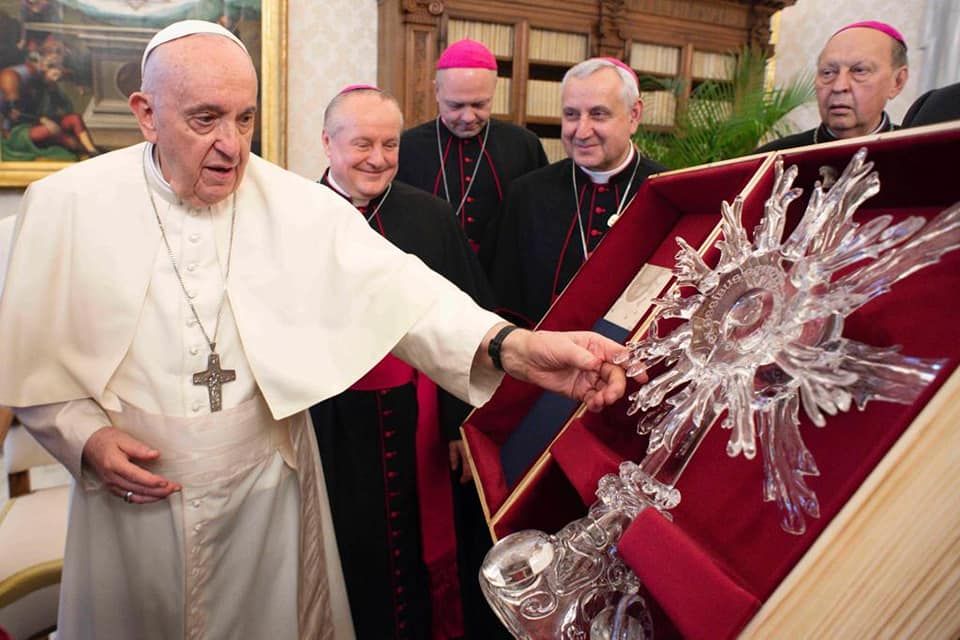 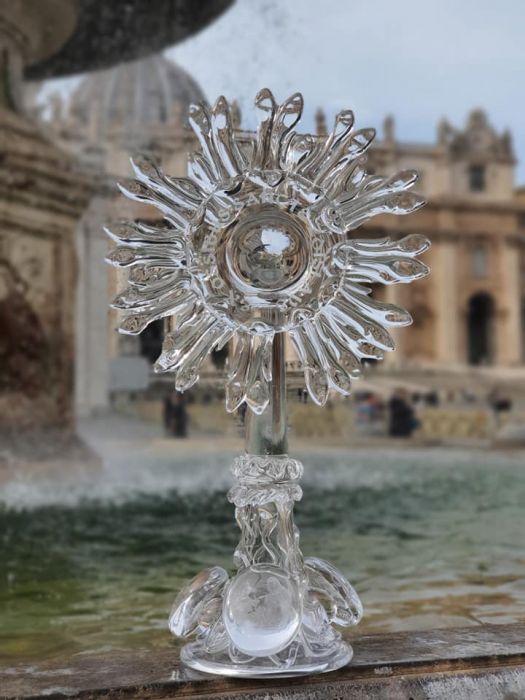 Glassmakers in Kunratice near Cvikov have produced a unique crystal box with the relic of the Czech saint and patron saint of the Liberec Region, St. Zdislava.

The crystal reliquary of St. Zdislava was made for the Pope by the glassmakers of Pačinek Glass in Kunratice u Cvikova. The public was able to see it on 2 October during the solemn service celebrated by the papal nuncio Charles Daniel Balvo in the Crystal Church in Kunratice. However, the glass sculpture was hidden under a veil at the time, and its image has only now been made public by the Church.

"The Czech glassmakers, with the utmost humility, reverence and respect for the legacy of St. Zdislava, have tried to create an object that carries a message of goodness, understanding, care, empathy and love," said David Sobotka, manager of the glassworks.

The box takes the form of a monstrance, which bears a tiny bone of the saint in its centre. It is made of clear, densely shaped glass and Jiří Pačinek and his team worked on it for about two weeks. The same amount of time was spent in the workshop of engraver Arno Čančík, who is one of the best in his field and decorated the reliquary with fine engravings. The box has no other decoration or gilding. "We said from the beginning that we would make it simple to purist," Sobotka said.

You can see the report here.