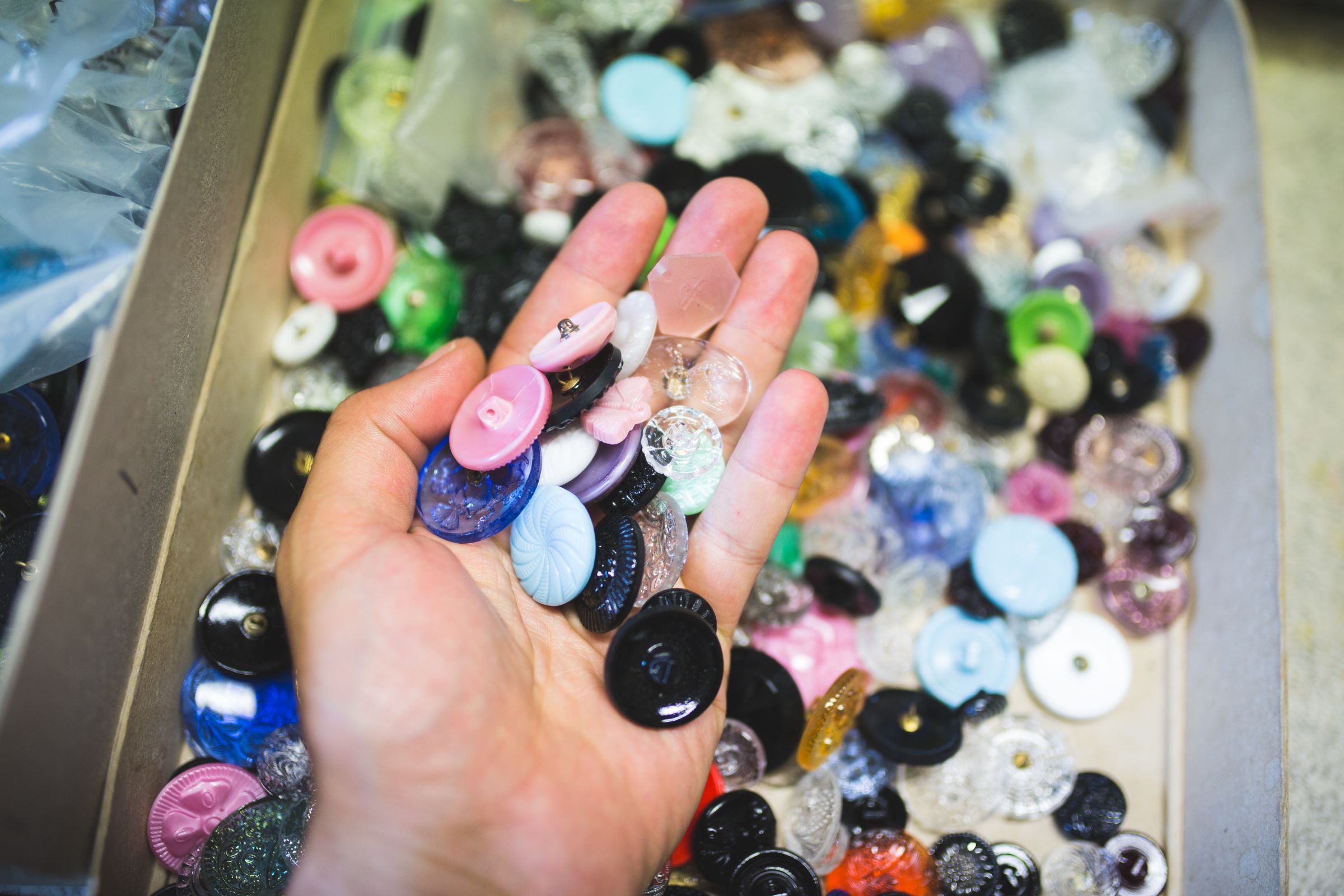 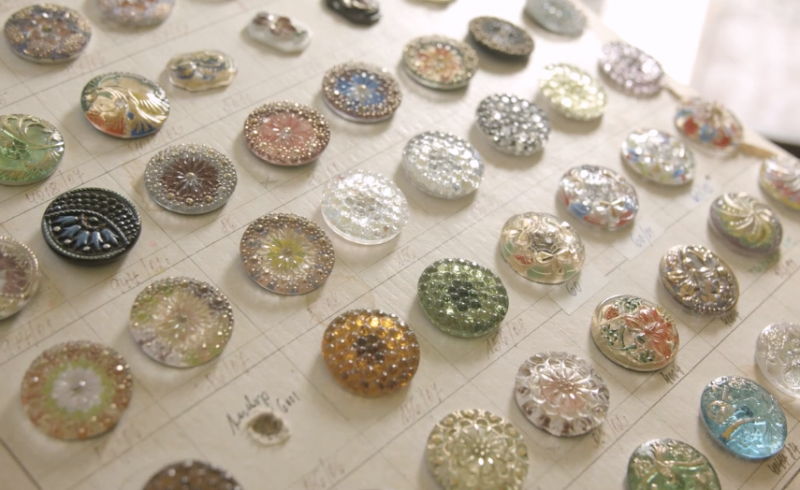 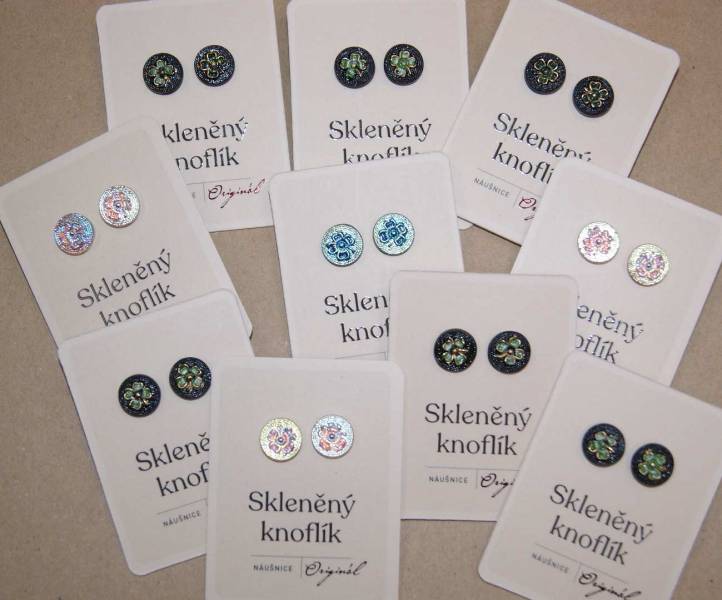 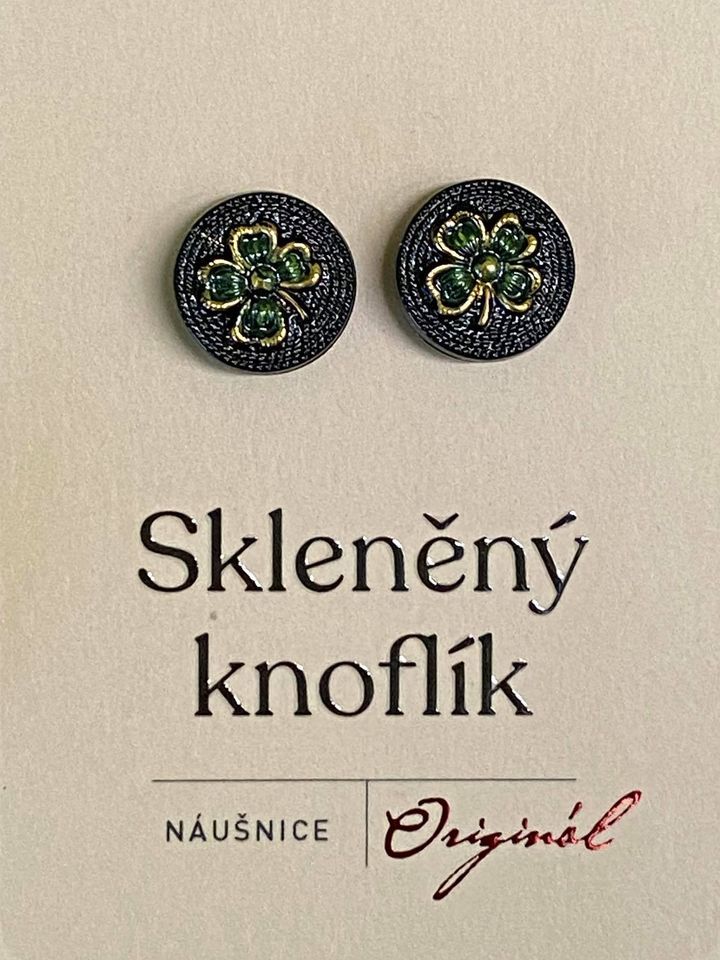 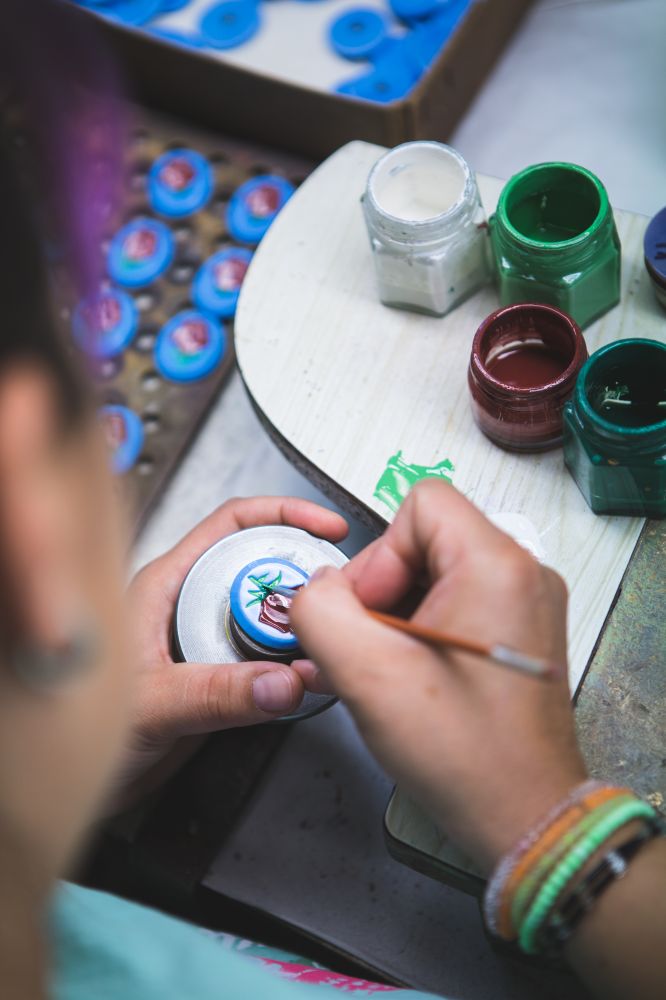 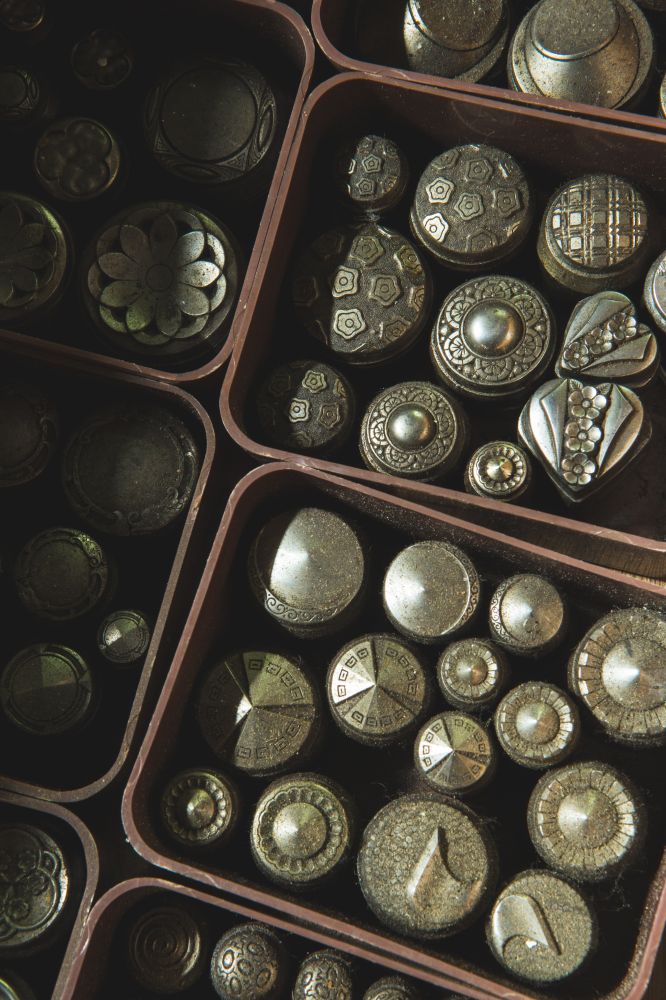 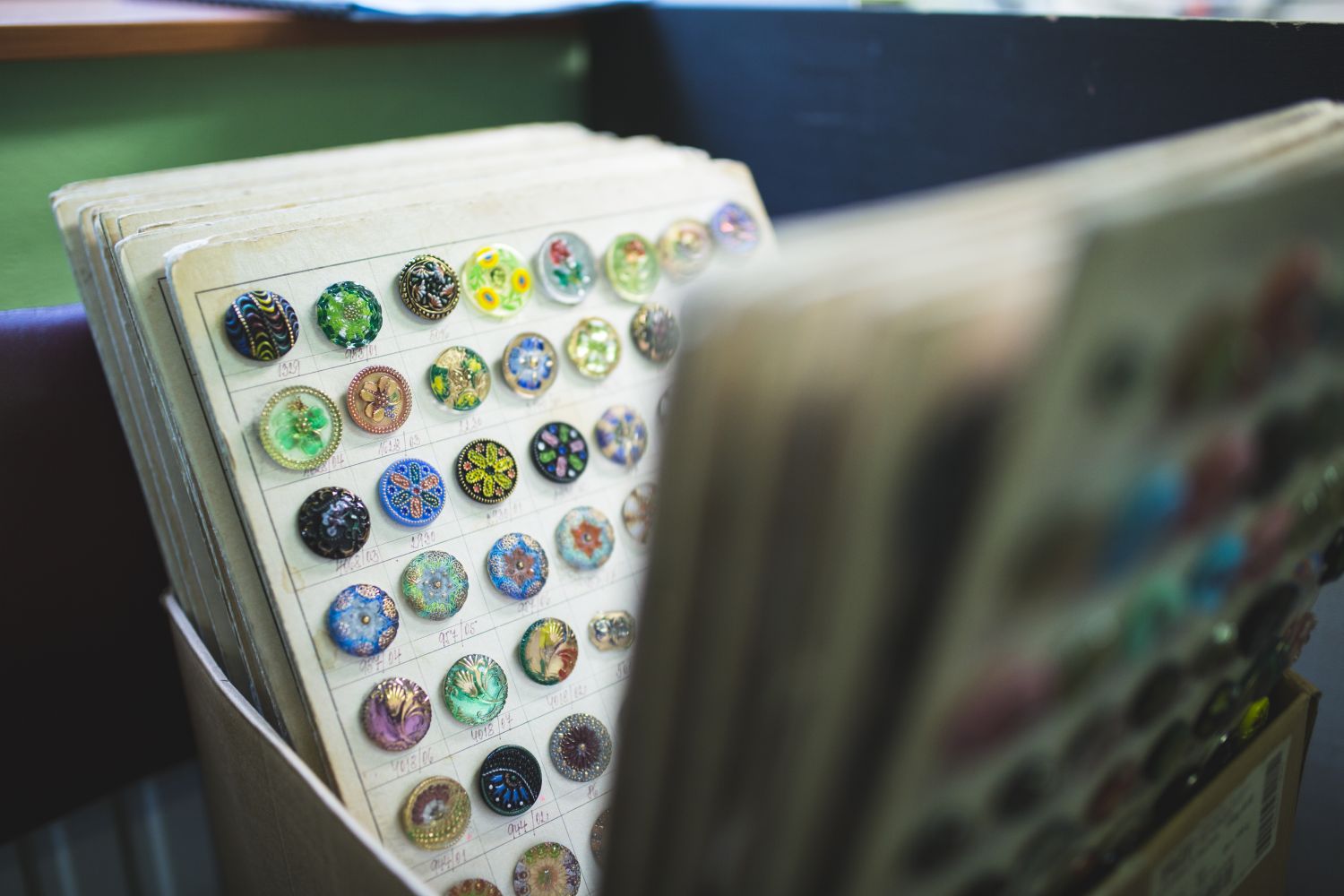 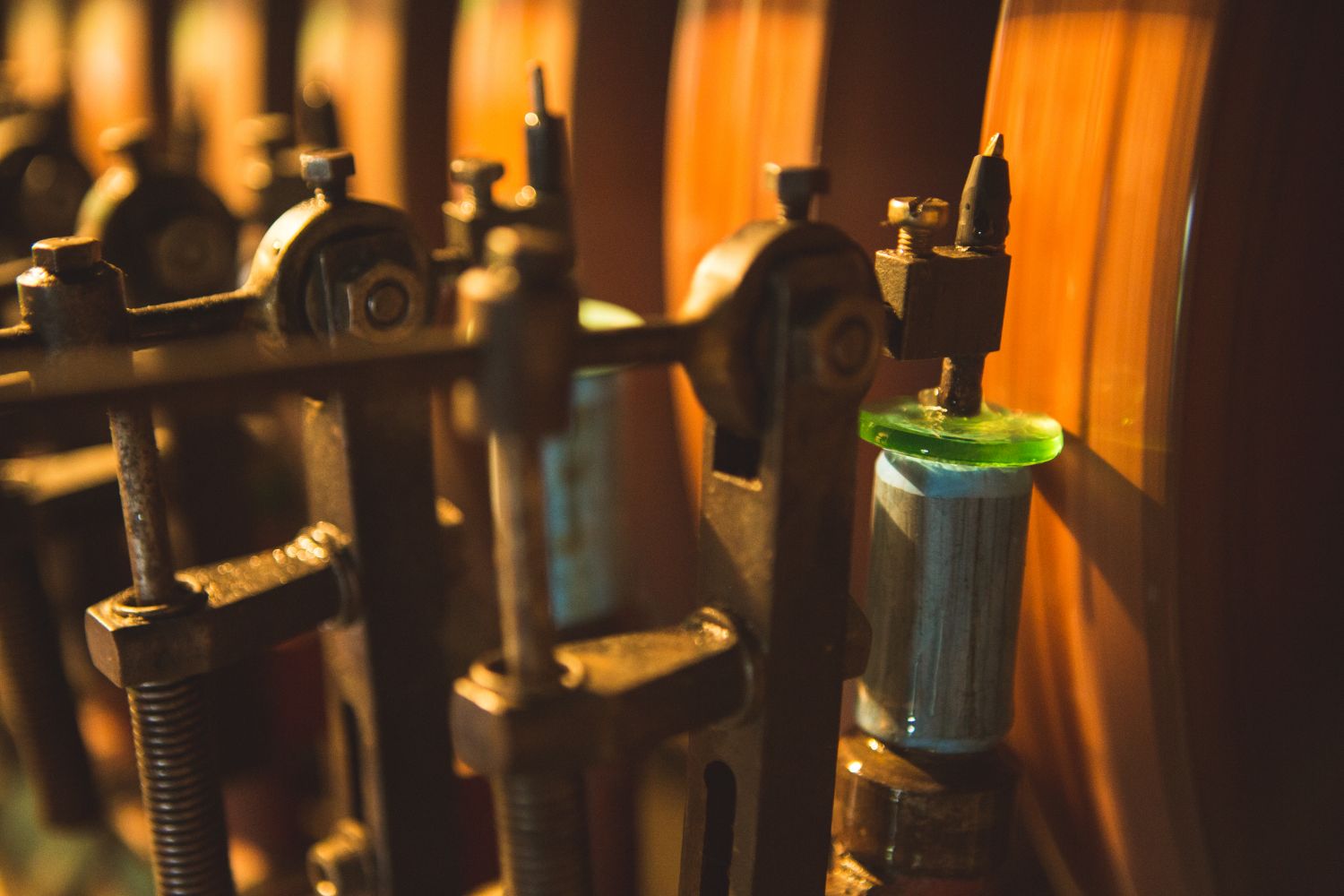 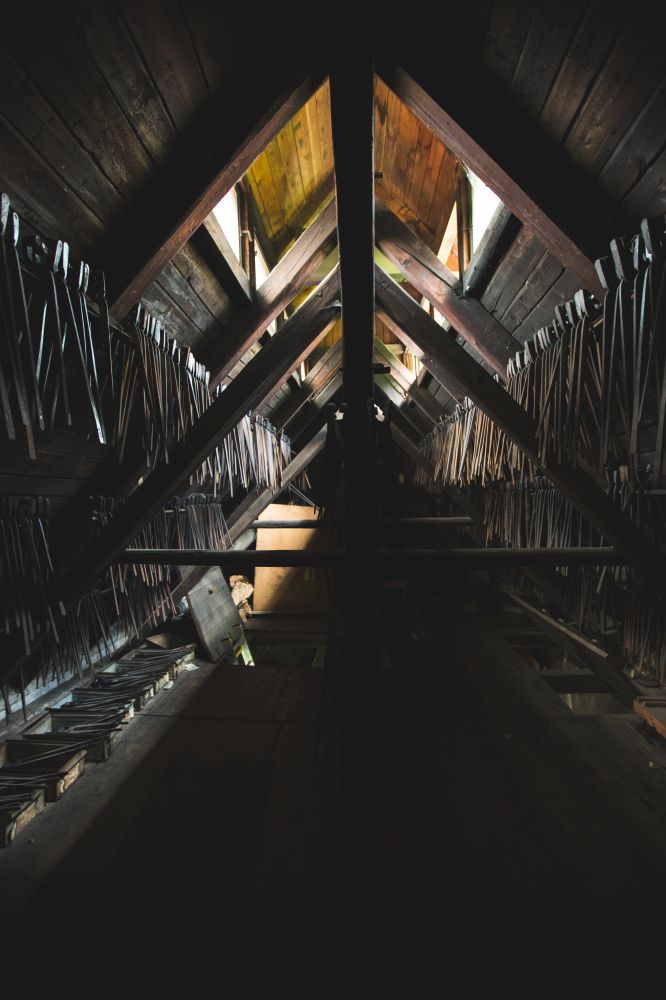 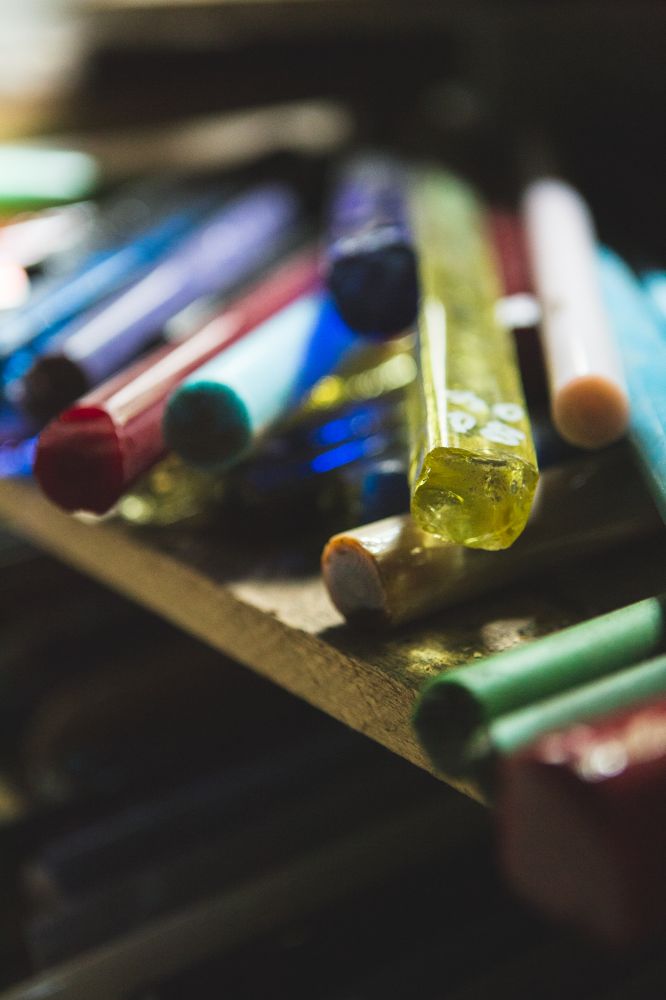 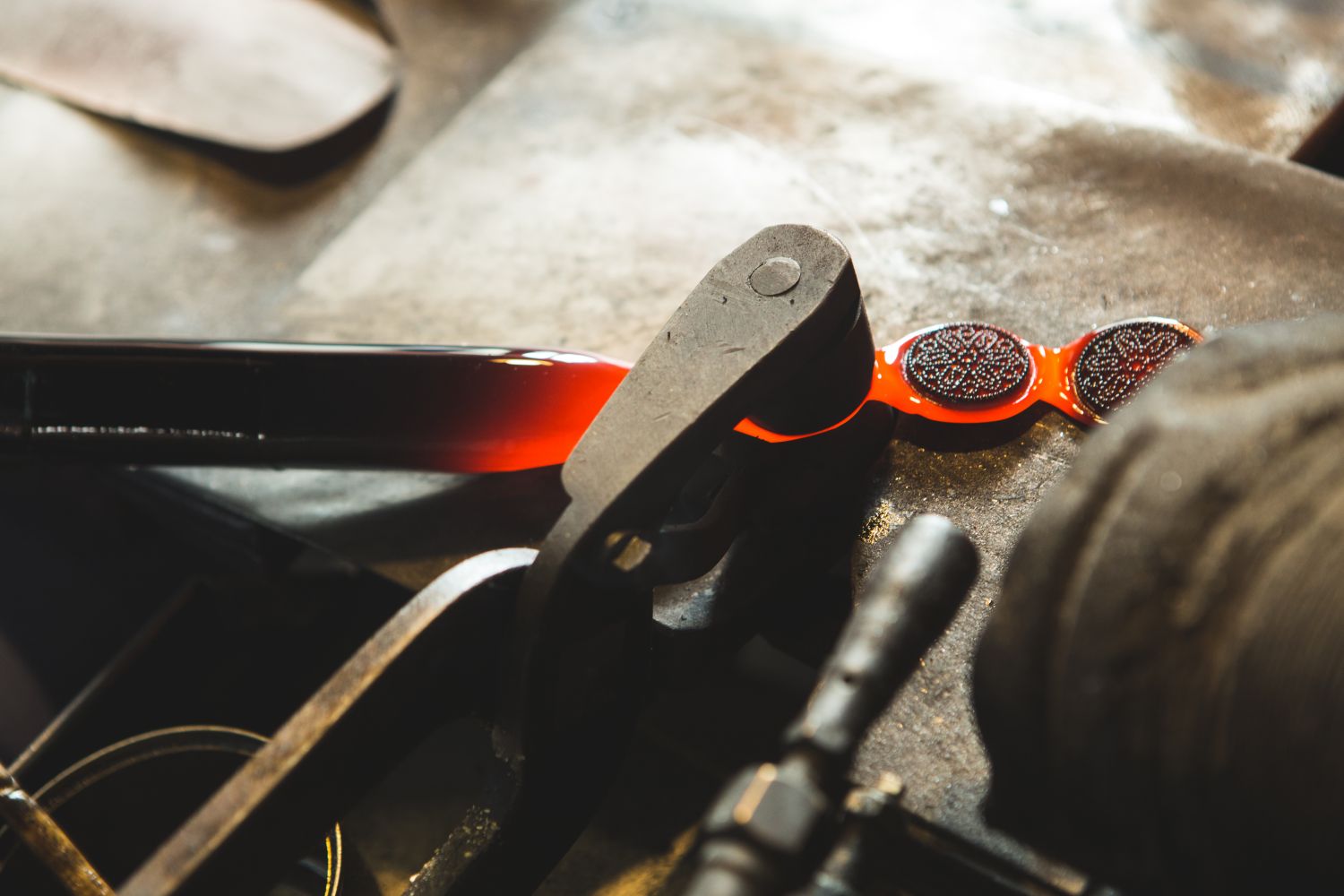 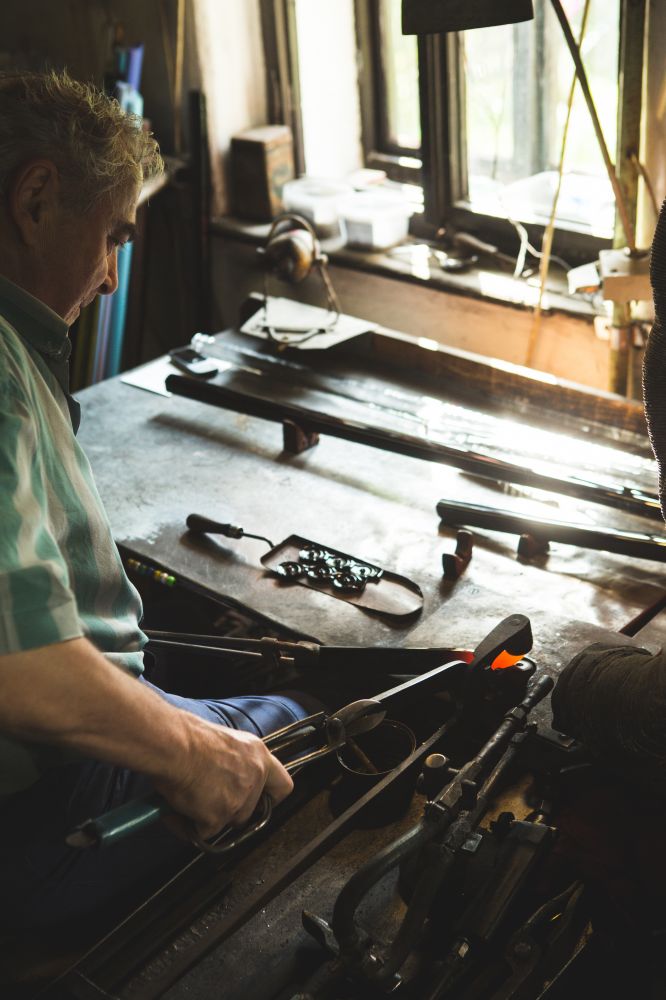 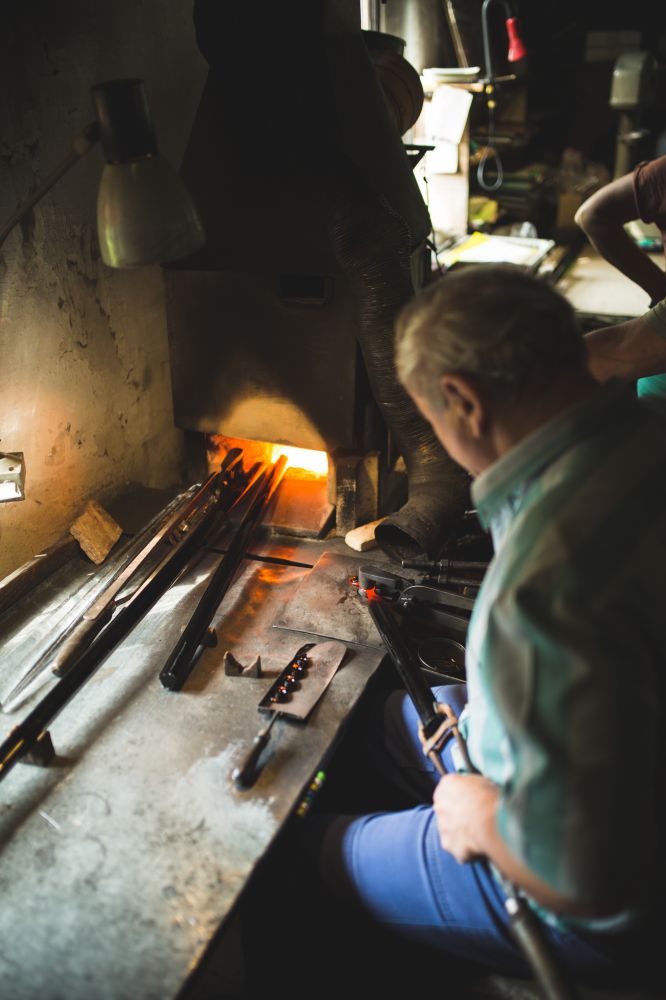 Arrange your visit before, please mail us 1 week before your planned visit.

For small groups 2 - 4 persons only

The production of glass buttons has kept its unique atmosphere of traditional craft. The origins of the production of glass buttons in the area of the Jizera Mountains dates back to the second half of the 18th century. Originally, it was only about a simple glass part that was embedded in metal support with an eyelet. During the second half of the 19th century, thanks to the manufacturing process, they came up with the idea of embedding the metal eyelet directly into the glass during the production. Skilful metal engravers of the time produced interesting metal decorated punches, which then gave the buttons their uniqueness.
The biggest boom the production dates back to the first third of the 20th century due to a large number of small producers. The high availability of coloured glass and new methods of decorating, such as hand-decorating with real gold, platinum, vacuum treatment or painting, all had an impact on the ever-increasing popularity of glass buttons. Glass buttons, as clothing decoration, were one of the most popular export articles of the Jablonec region. Most of the production was intended for European markets and overseas.
Even today, most of the production travels to foreign markets. The most favourite markets are Japan, USA or Italy. However, it is not mass production, rather small production intended for collectors or hobby sector.

Thanks to the tour, each visitor will experience the unique atmosphere of the traditional production of glass buttons. Our tour starts in the bead pressing workshop, which was built between 1997- 1999. Visitors can see here the whole process starting with melting of glass rods in the kiln, followed by squeezing into pliers, shearing and grinding. Visitors can try the last two operations as well. Then follows the painting shop, where they can see the wide range of forms, shapes and button decors.
In the end, every visitor gets a chance to paint his or her buttons. We will send them to required address after we fire them in the kiln. It is also possible to pick them up the next day. You can also buy some of our unique jewellery made from glass buttons.