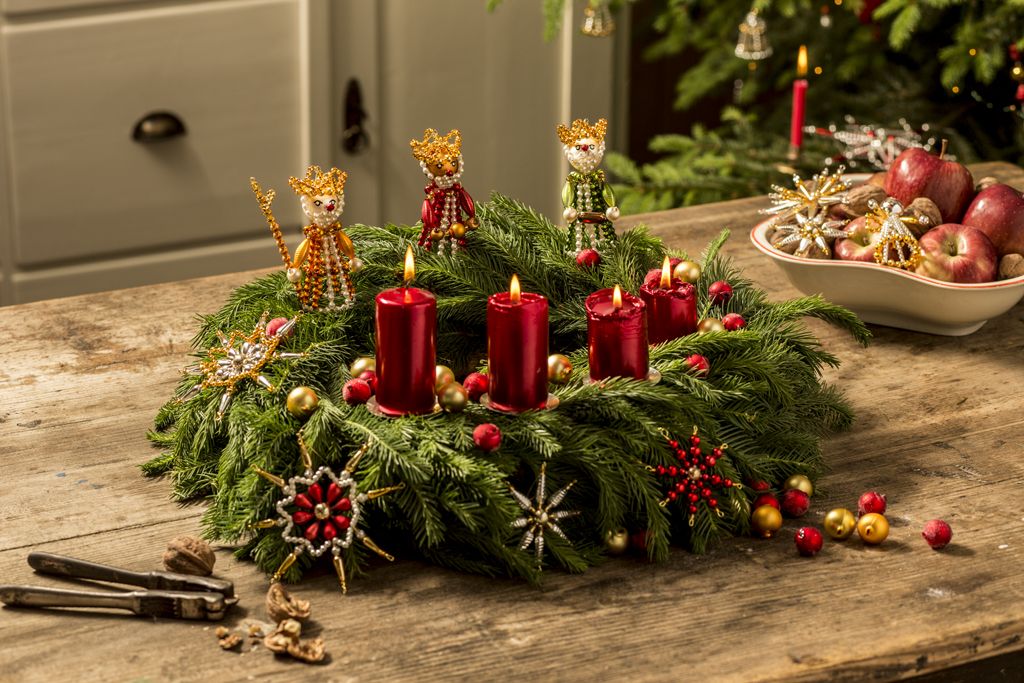 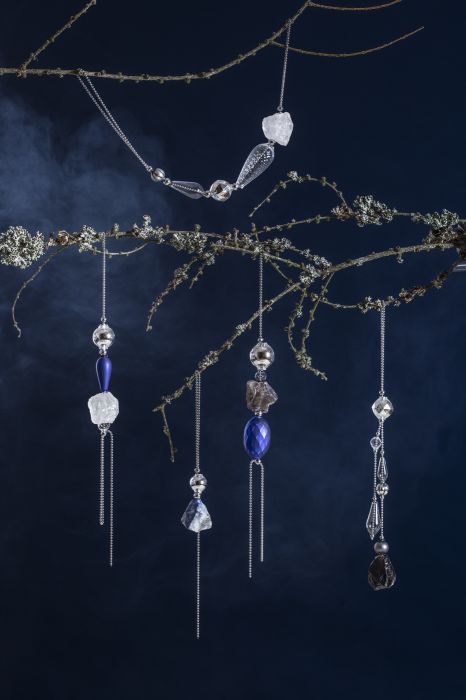 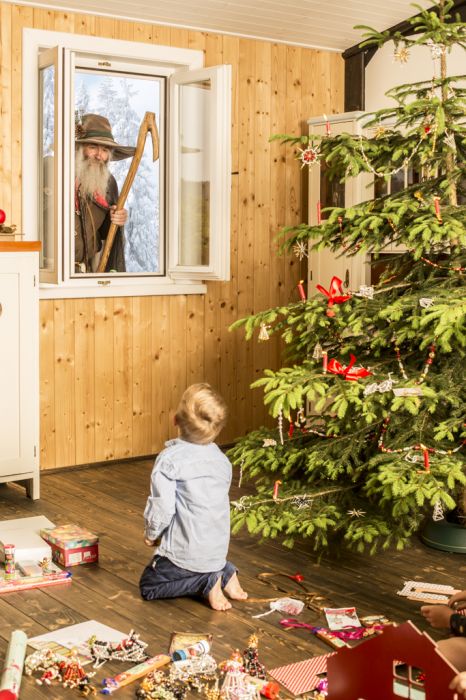 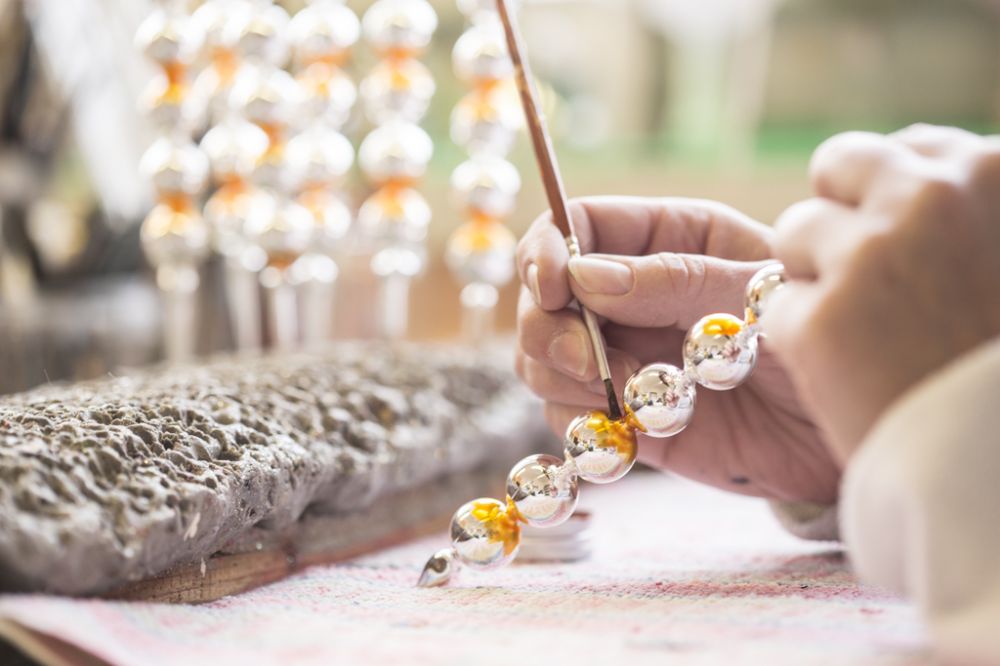 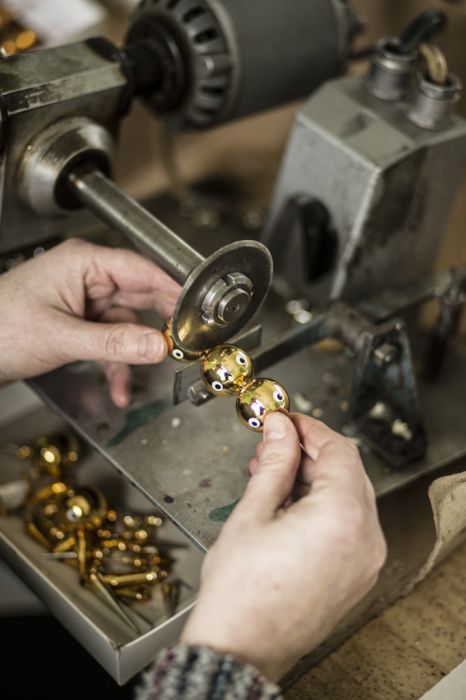 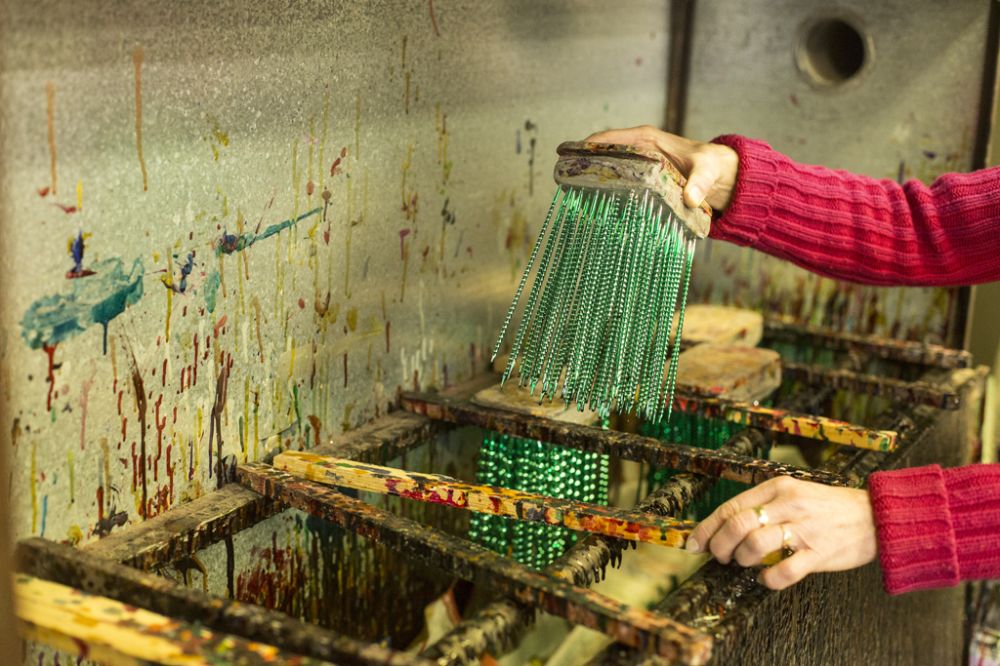 The glass company Rautis from Poniklá in the Krkonoše foothills succeeded in its inscription on the UNESCO list of intangible cultural heritage of mankind with its production of Christmas decorations from glass blown beads.

The tradition of their production is associated with the fashion of decorating the Christmas tree in Europe at the end of the 19th century. At that time, glassmakers in the area of ​​the Jizera Mountains and in the Krkonoše Mountains, who at home made blown pearls for the jewelery industry, began to make decorations for themselves from wires and remnants of blown pearls, which they used to decorate the Christmas tree.

The path of a glass bead for decoration is relatively long, first it must be blown out of a glass tube, then it is silvered, painted, painted and cut. All these steps are done manually and only then is the bead ready to be threaded.

The popularity of miniature beaded prams, locomotives, stars or spiders grew, and therefore very soon the decorations began to be produced in bulk. In the 1930s, their production companies exported them all over the world. This is still the case today thanks to the company Rautis of the Kulhavýs in Poniklá.

They are currently the only manufacturers of this type of ornaments in the world. They managed to save old patterns, pearl molds, preserve manual production methods and, most importantly, keep production where it once began - in Poniklá in the Giant Mountains.