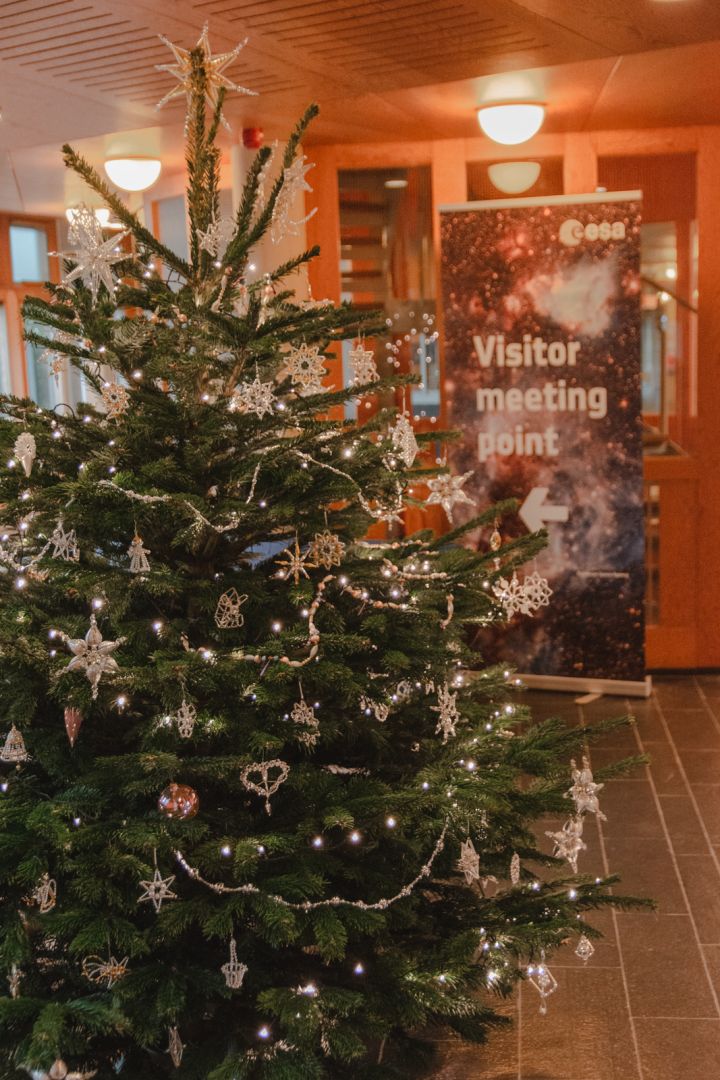 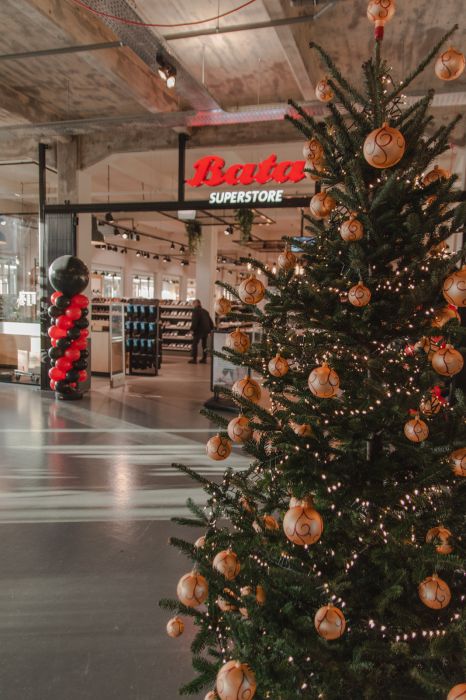 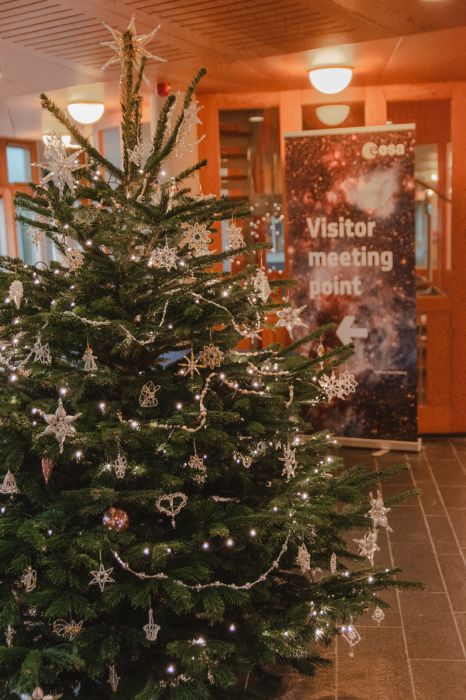 Christmas ornaments from the workshops of four leading Czech manufacturers of Christmas decorations Glassor, Rautis, Ornex and Jana Straková from the Glass and Jewellery Manufacturers Association decorate Christmas trees in five locations in the Netherlands, e.g. in the Bata shop in Best, in the hotel lobby in Groningen or in the European Space Research and Technology Centre in Noordwijk.

The project of the CzechTourism Benelux and the Czech Centre in Rotterdam, in cooperation with Crystal Valley, presents traditional and modern Czech glassmaking and at the same time supports the Czech Centre's exhibition "Christmas Treasure" at the National Museum of Glass in Leerdam. In addition, the upcoming third weekend of Advent will see a workshop by Rautis, where the Dutch will be able to try their hand at making beaded ornaments, which are listed as an intangible cultural heritage by UNESCO.

At the same time, the CzechTourism Benelux foreign representation also launched a media promotion in the Dutch media. "We have combined the presentation of Czech glassmaking and Christmas customs with an invitation to visit Advent and winter in the Czech Republic. Prague has long been a very interesting citybreak destination for the Dutch, we have very good air connections, which have been strengthened by Vueling since December," said Petra Palečková, Director of the CzechTourism Benelux foreign representation.

The plan is to expand this successful project to Belgium next year. "Moreover, the theme of Czech Christmas corresponds with the main marketing theme of CzechTourism, which will be traditions," added Petra Palečková, adding that in Brussels the event would also raise the profile of the Czech Republic as the EU Presidency country.