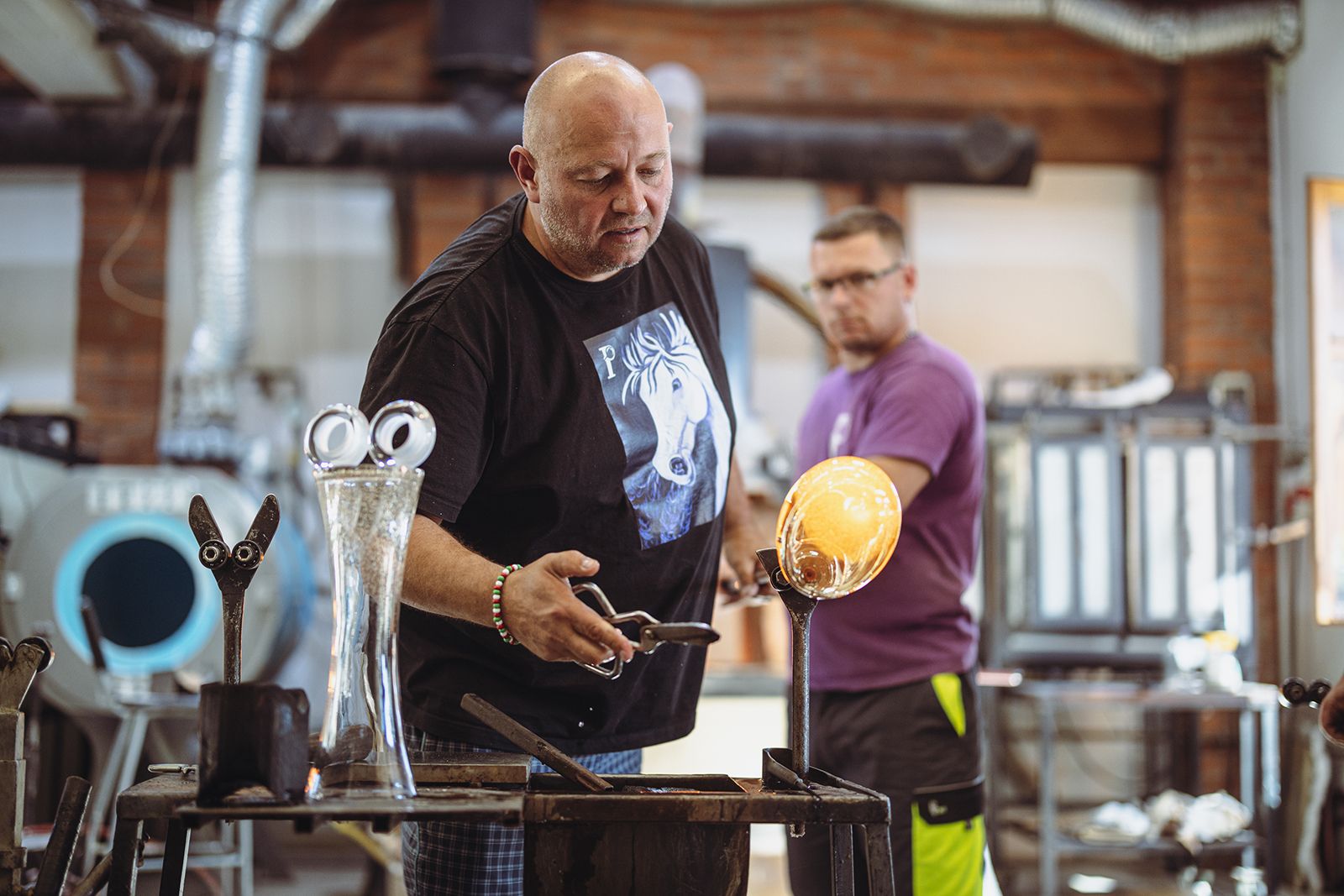 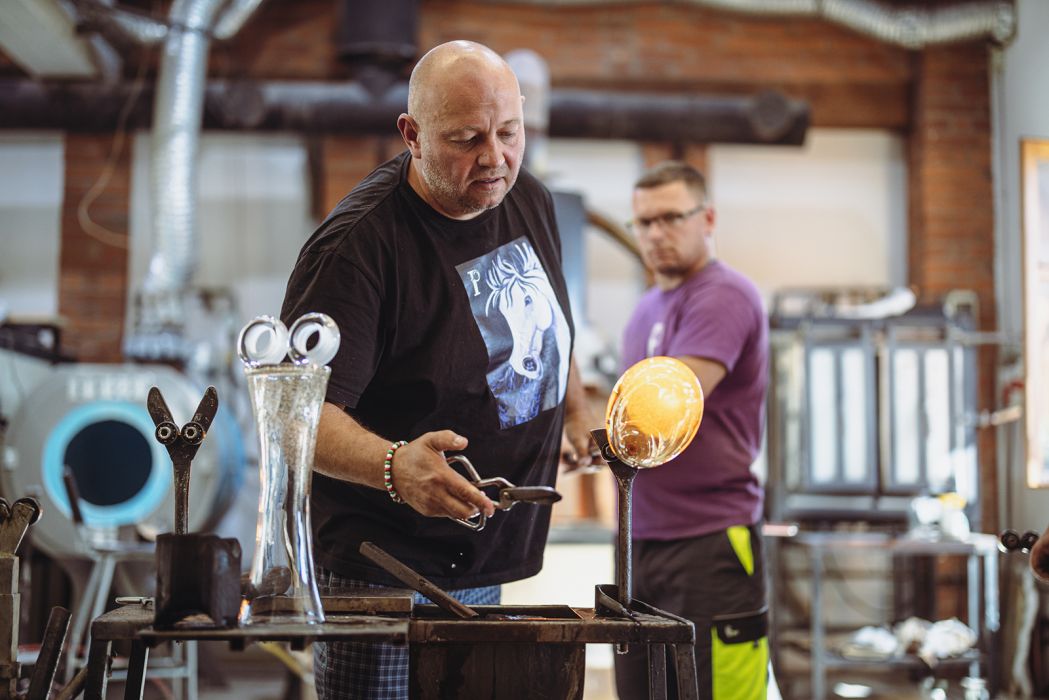 The World Superbike Championship in Most is fast approaching, and fans can look forward to the duels of elite racers on 29-31 July 2022. The Czech Republic will be represented by the works of Czech designers and glassmakers in the form of trophies for the winners of the individual races.

The organisers of the World Superbike Championship in Most have decided to underline this specificity of the event with two different trophy designs for the Saturday and Sunday races. In both cases, however, they are the work of Czech designers and glassmakers.

In Saturday's race, the fastest riders will receive trophies that celebrate traditional Czech glassmaking. Their design was created by designer David Sobotka and made by master glassmaker Jiří Pačinek and his team. Jiří Pačinek is one of the most prominent contemporary art glassmakers on the Czech and European scene and has worked on trophies for the Tour de France during his career.

The shape of the trophy for Saturday's ride refers to the dynamically changing group of riders on the racing circuit, and the lines at the top of the trophy evoke the drama of the race with their rotation. The main element of the trophy is the imaginary wheels of a racing motorcycle. Clear crystal glass, combined with gold and silver mica fused between two layers of glass, was used to create the trophies for the first and second place riders. In the trophy for the third place finisher, copper powder was used, which created a bronze effect due to the thermal transformation. The bodies of the trophies and the wheels mounted on them were blown into wooden moulds, and the final form was completed by hand-cutting and polishing the glass.

The winners of Sunday's races will be awarded trophies that show the modern face of glass design, despite being created in a glasswork with a two-century-old tradition. They were designed by the internationally award-winning designer Lucie Koldová, who is a Red Dot award winner and in 2020 won the Czech Grand Design Awards' highest domestic award, Grand Designer of the Year. The trophies were realised by the Janštejn glassworks, which produces lighting glass and blows for the BROKIS company, whose original collections designed by leading Czech and international designers have won awards around the world.

The shape of the trophies for Sunday's superbike races is inspired by the imaginary handlebars of a motorcycle. Clear crystal glass has been used to produce the bodies of these trophies. Each body carries a gold, silver or bronze tube.

In addition to the races themselves, fans can look forward to a number of side events and attractions, including a performance by stuntman Martin Krátký, large screens and a promoter's show on the spectator slope.

In addition, AUTODROM MOST will offer visitors access to the paddock and a pit lane walk with drivers' autograph session included in the ticket price. Visitors under the age of 18 can also enjoy free admission.

Tickets for this special event can be purchased online: www.superbike-most.cz