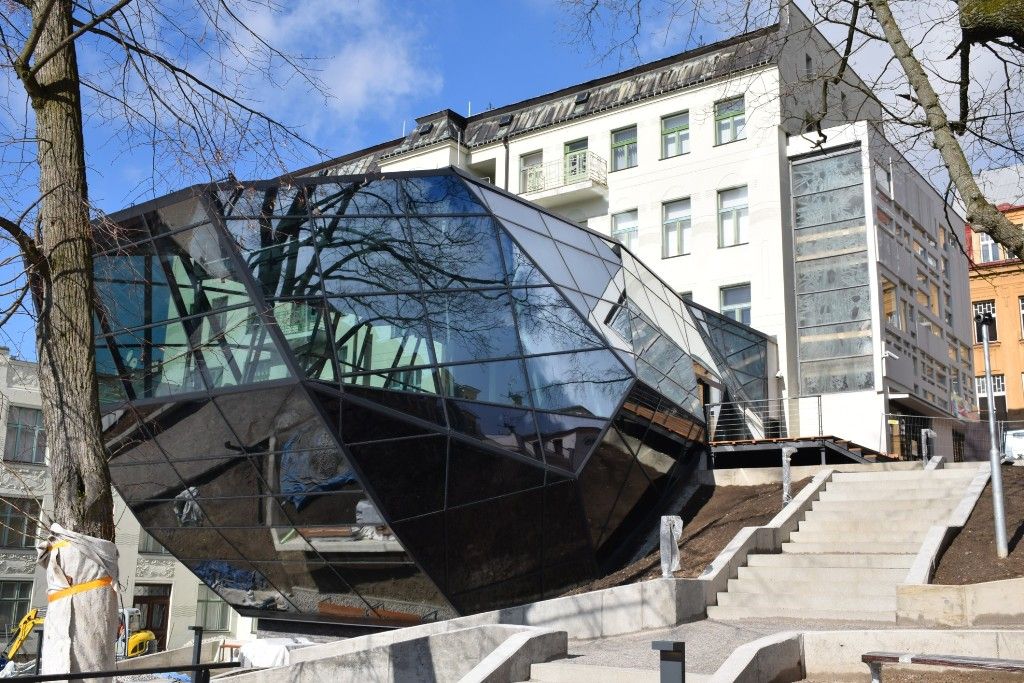 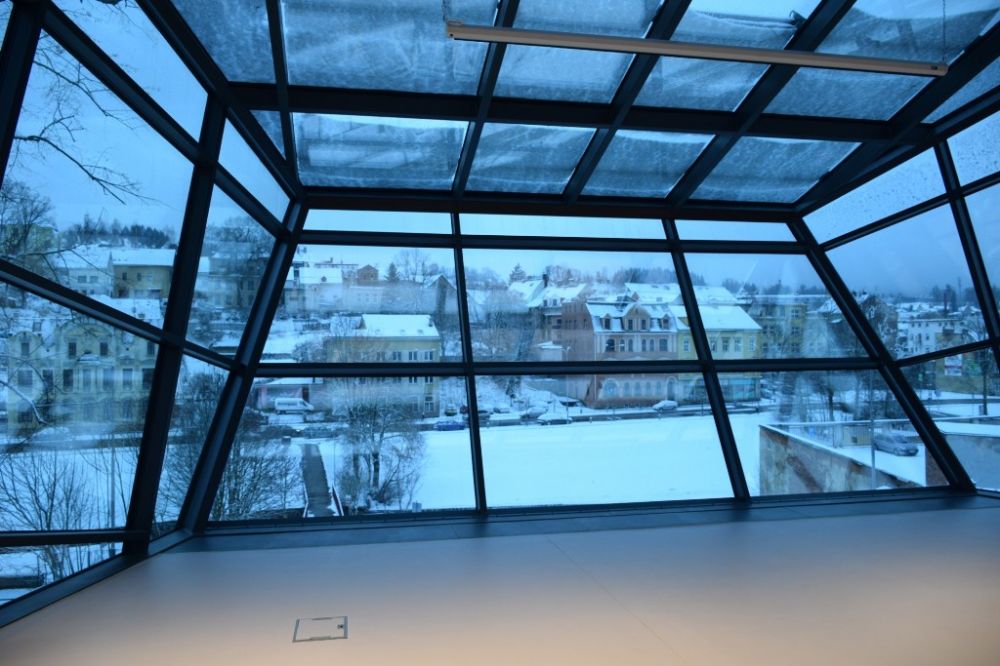 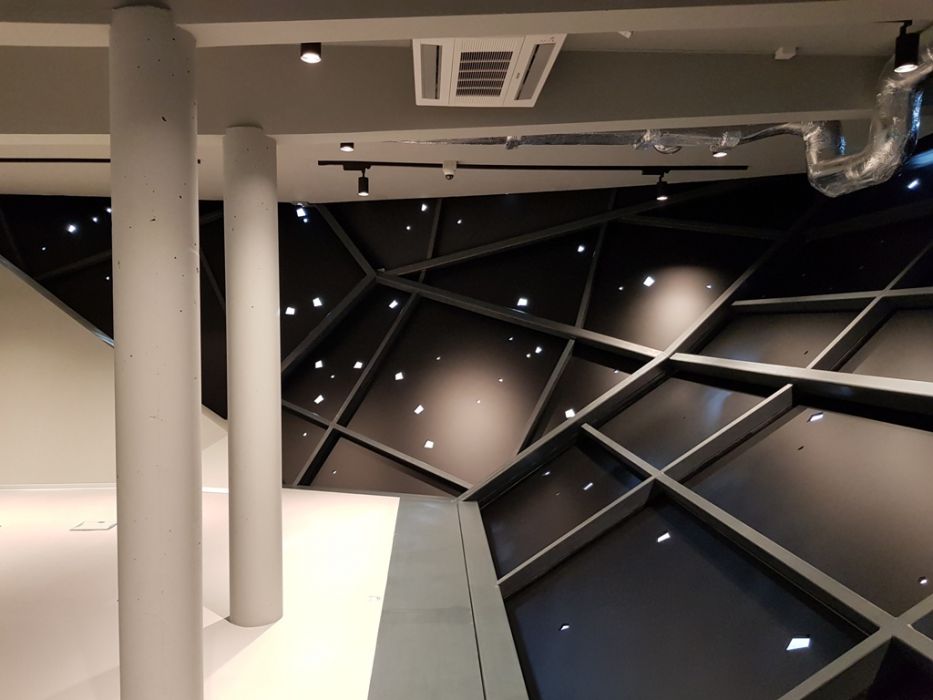 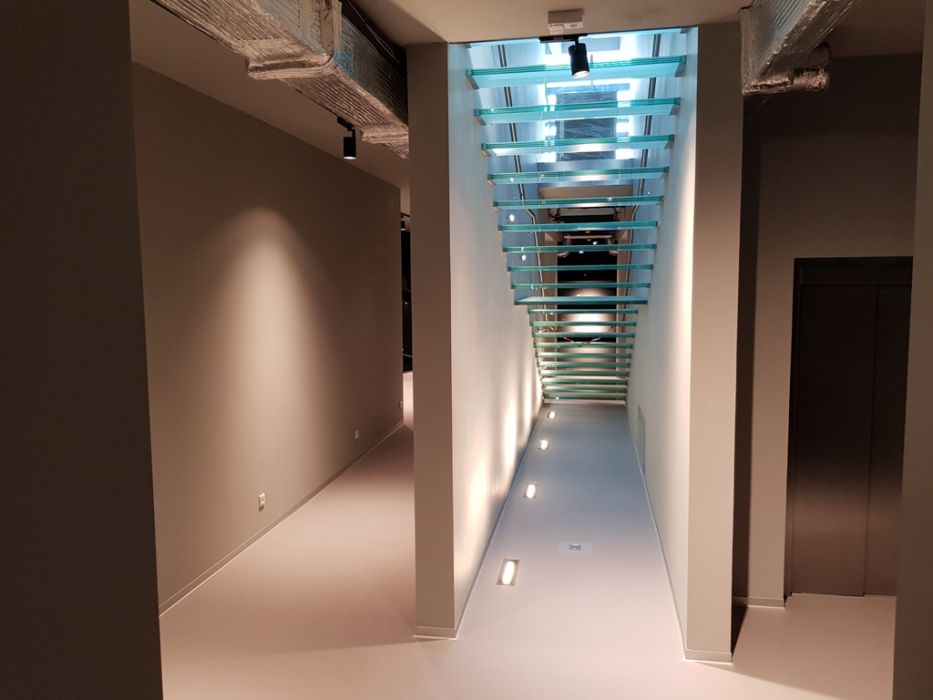 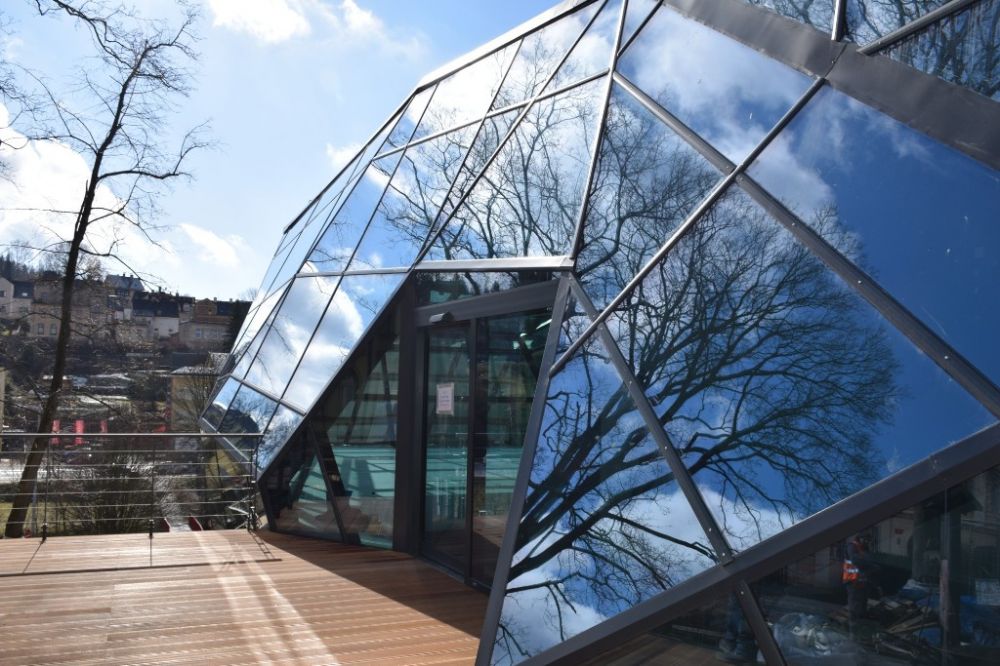 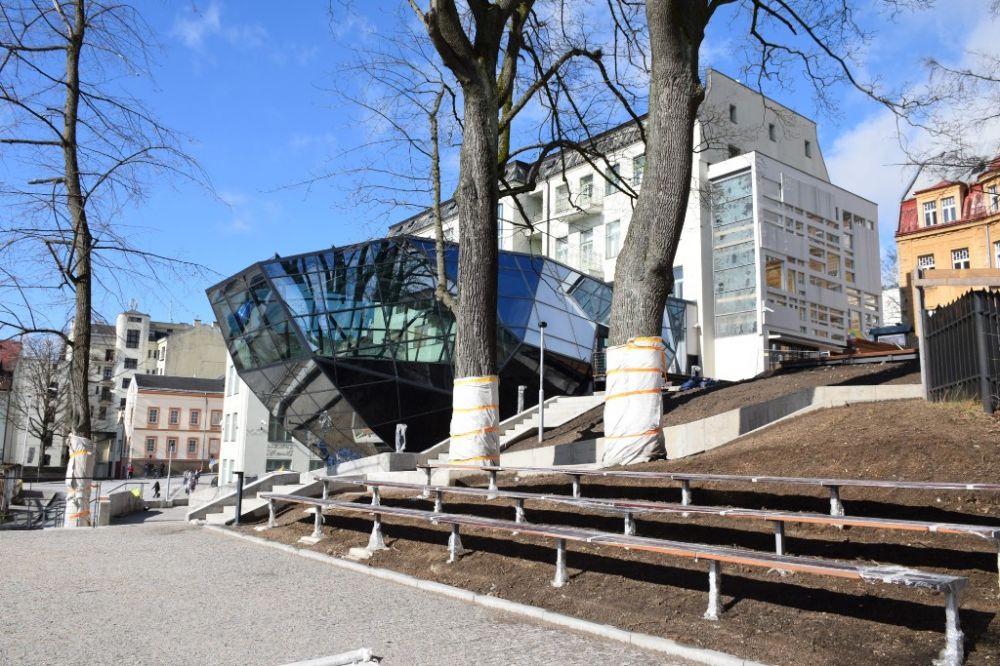 The Museum of Glass and  Jewellery in Jablonec nad Nisou has taken over the completed glass extension from the general contractor, including the revitalized park. The building itself in the form of a glass crystal was completed on 15 February, revitalization of the park was finished until 16 March. “The construction work took almost two years. The general contractor was Energie stavební a báňská s.r.o. Kladno and the total costs of the construction part amounted to 57 million czech crowns (approx 2,2 mil. Euro), ”said Jan Pleštil, Technical Deputy of the Museum. The contractor followed the project of the Prague company Hlaváček architekti. This architectural studio impressed the jury of the 2014 architectural competition.

“Our intention was not only to acquire new premises, but also to contribute to improving the attractiveness of the museum and its surroundings. That is why we also included the entire museum park into the realization, which should become a relaxation zone and gradually also a glass gallery in the open air, ”explains Milada Valečková, the director of the museum. In this context, the museum hopes that the planned construction of the transport terminal will also take place, which would significantly contribute to the overall tone of these modifications.

The trial operation is now underway as well as the removal of partial defects and unfinished works that always occur at each construction site. For the first time, a completely empty building and the entire park should be opened to visitors on a museum night planned for May. “I can make sure that the view through the glass facade of the panorama of Jablonec Petřín is a truly extraordinary experience,” says the director to the tour. Then the premises will be closed again, on the 3rd floor for about a month due to the installation of lighting fixtures within the International Triennial of Glass and Jewelery Jablonec 2020, the second floor will remain closed even longer as it will prepare a new permanent exhibition of Christmas decorations called World of Wonders. Or if you want WoW. It should open at the end of this year.